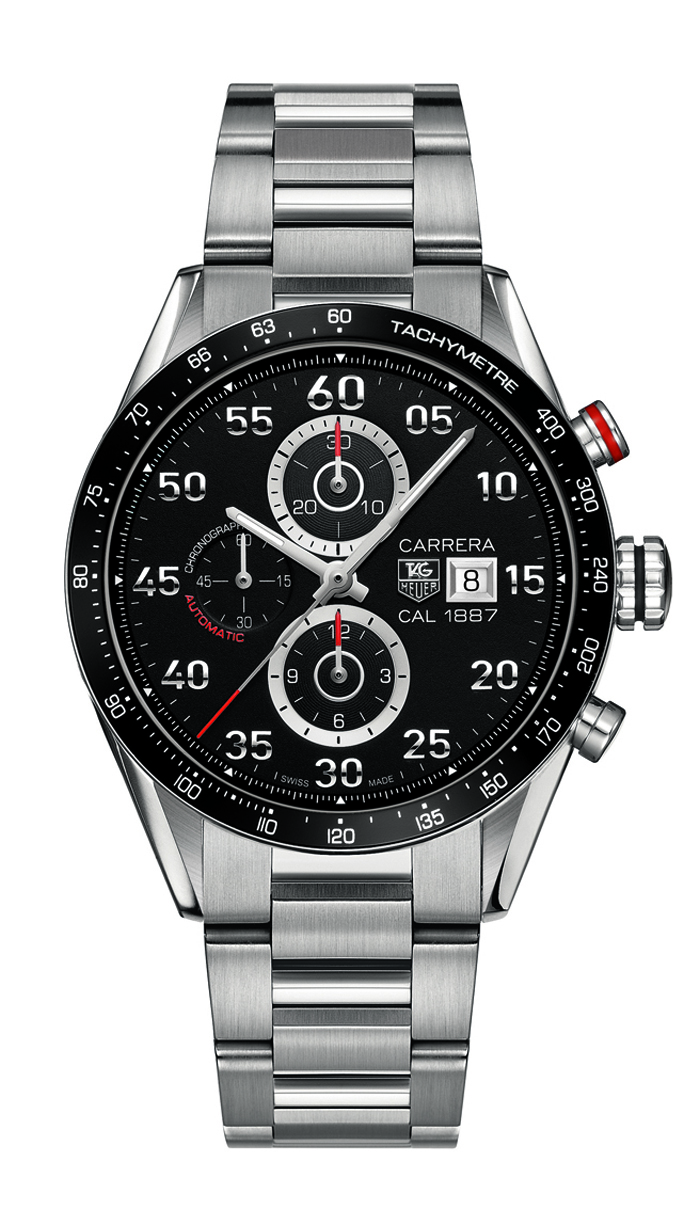 With the FIFA World Cup slated to begin June 12 and running through mid July, a host of brand are gearing up their involvement with international football. We will be bringing you more about that in the coming weeks. However, after just having seen TAG Heuer at the TimeCrafters show last week, it’s a great time to introduce the brand’s appointment of world renowned football player, Cristiano Ronaldo as a brand ambassador alongside an already strong roster of ambassadors. 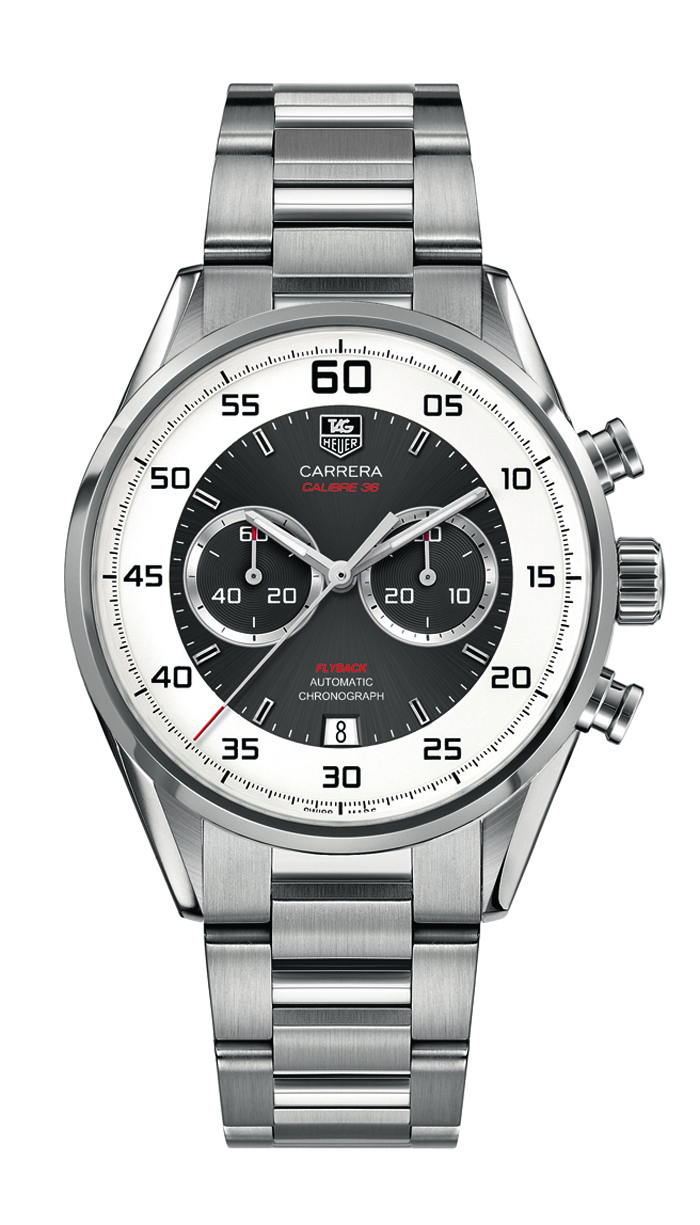 Cristiano’s watch of choice? He currently wears the TAG Heuer Carrera Flyback Automatic, but in the new campaign, he will be wearing the Caliber 1887 Chronograph Carrera. Cristiano and TAG Heuer have aligned with similar goals—both intense over achievers. Playing forward for Real Madrid team and Captain of the Portugal team for the World Cup in Brazil, two-time Ballon d’Or winner Cristiano Ronaldo has been playing football internationally for more than a decade. Portugal’s top goal scorer of all time and the first top European league player to reach 40 goals in a single season in two consecutive years, he scored an astonishing 69 goals in 59 appearances in 2013, and was awarded his second Ballon d’or in January 2014. This is all part of the master plan implemented by Stephane Linder, CEO, of the TAG Heuer. The tension is mounting as we move closer to the World Cup. (Stay tuned)