Why the Groundhog Cares About Time, Weather and Groundhog Day 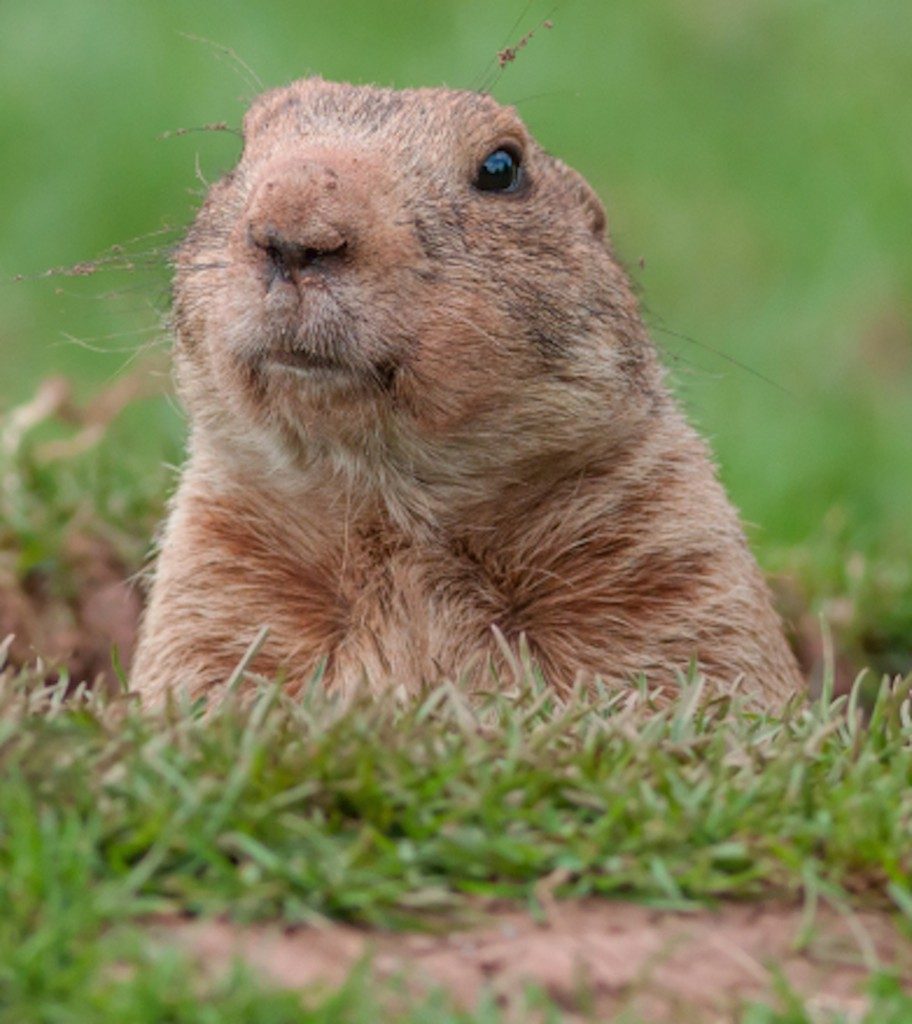 Why we celebrate Groundhog Day has roots dating back more than a century.

Today is Groundhog Day — when the furry creature emerges from his burrow to determine whether or not spring is in the air. If the groundhog can’t see his shadow — typically because the sun is blocked by clouds — spring will come soon. But, if it is sunny and the furry little critter sees his shadow, folk lore has it that he then retreats to his underground home to hibernate for another six weeks of winter.

This morning, as has been the case every Groundhog Day for decades, thousands of people trek to what is the largest celebration — in Punxsutawney, Pennsylvania — where Phil the groundhog makes his rightful appearances as the star meteorologist. He alone will determine if we hibernate (or hide from winter) another six weeks or start readying for spring. 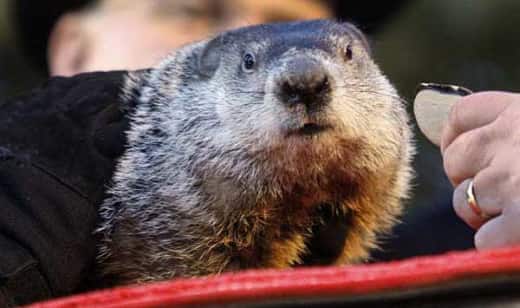 The thing is, I wonder, how many Americans wonder why the groundhog really cares about his shadow? It isn’t for the company, and it isn’t for the warmth and sunshine.  We have been celebrating this day since 1886 and back then, farmers cared the most about whether or not the groundhog saw his shadow because they planned their  crop around the seasons Early spring meant they had to get right to work. New England farmers, called February 2 “Half-Hay” day because  by February 2, if they didn’t still have half their hay remaining to last the rest of winter (no matter what the groundhog saw), times could be tough for the livestock until  the green grass of spring sprouted.

An old tradition lives on. Today, Phil, and most of his fellow groundhog cohorts around America saw his shadow — meaning we will endure another six weeks of winter.