What You Need To Know About Shock Resistant Watches 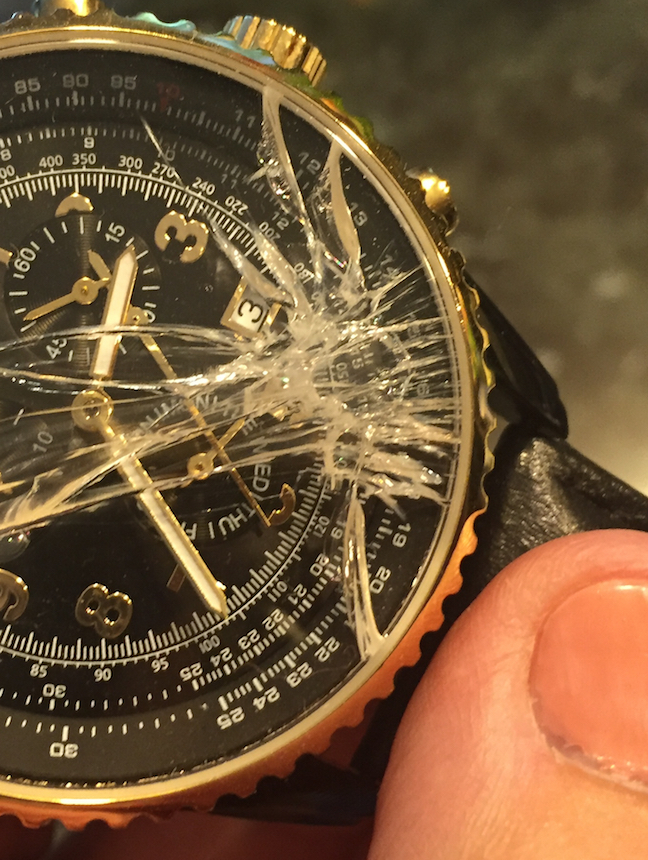 As people lead more active lifestyles, shock resistance is an important factor with top watches. As such, certain watch brands are creating timepieces that are ever more resilient and can withstand the shock of being dropped or otherwise being subjected to outside forces.

In order for a watch to be shock resistant, the movement, and particularly certain parts of it, must be protected. This includes the tiny pivots that hold the balance wheel in place. Generally, by using a spring suspension system for the balance wheel, watch brands can compensate for small shocks. 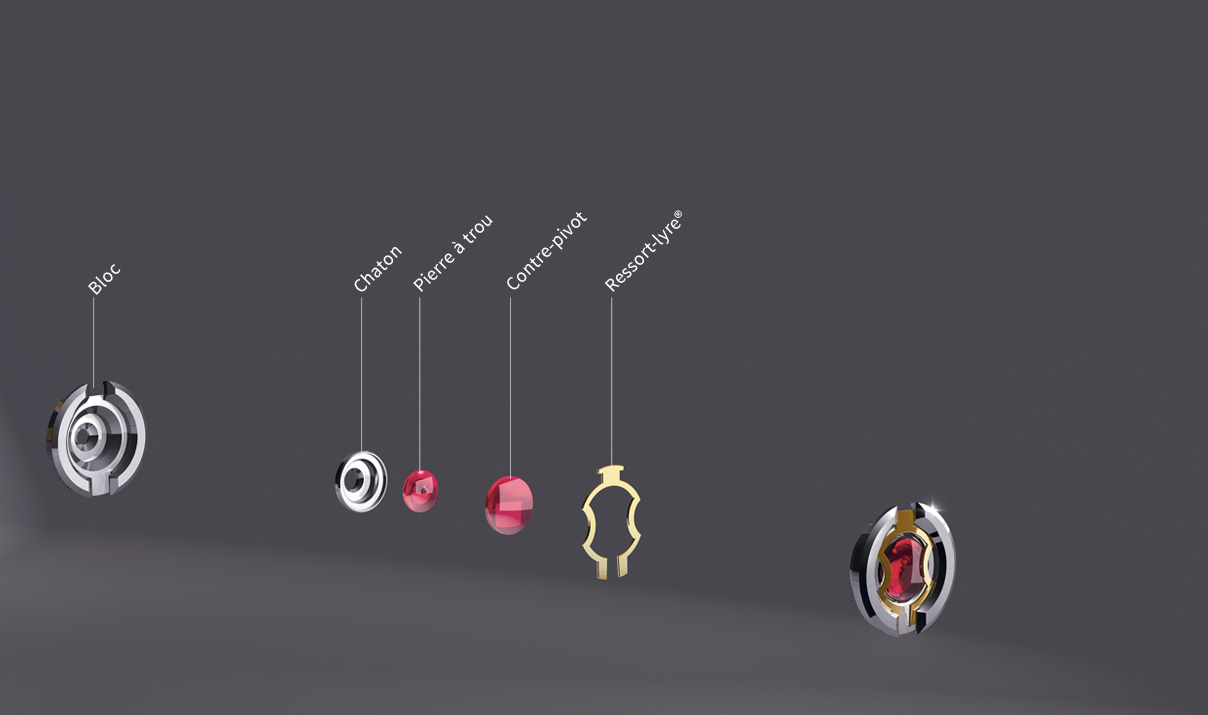 The parts of an Incabloc shock resistant system. Photo courtesy of Incabloc

If you hear that the watch is equipped with an Incabloc system, you can rest assured your watch can withstand shock. The Incabloc system was one of the first shock-resistant methods. Invented in 1934 by Swiss engineers, the Incabloc shock protection system is a spring-loaded mounting system for the jewel bearings that support the balance wheel. It protects the balance wheel’s pivots from damage during shock. Since its invention, it has pretty much become a standard in the industry for accomplishing shock resistance as it enables the balance wheel to move laterally or vertically when subjected to shock.

According to the International Organization of Standardization (ISO), a watch must undergo certain tests to be deemed shock resistant. One of the tests includes simulating a watch falling from about three feet onto a hardwood surface. If, after that drop, the watch remains accurate to a  range of +/- 60 seconds/day, it is shock resistant.

Most luxury watch brands do extensive testing for shock resistance.

Similar systems to Incabloc are ETA ‘s Etachoc, Seiko ‘s Diashock, and Citizen ‘s Parashock. Of course, the Incabloc system and other spring-loaded systems are not the only way to render a watch shock resistant. Some top-notch brands are also turning to high-tech materials that are less susceptible to shock in movements.

Additionally, some brands are developing containers for the housings, and yet others are developing all new case constructions that offer shock-absorbing components, or have pulleys and other moving parts suspending the balance wheel. In the coming weeks we will bring you more information about watches that are using new systems to make the watch on the wrist ever more shock resistant. We will be taking a look at those in the coming weeks.