What do the Cape of Good Hope, Vasco da Gama and Villeret Have in Common? The New Heritage Chronometrie Dual Time Vasco Da Gama 238 Limited Edition Watch from Montblanc 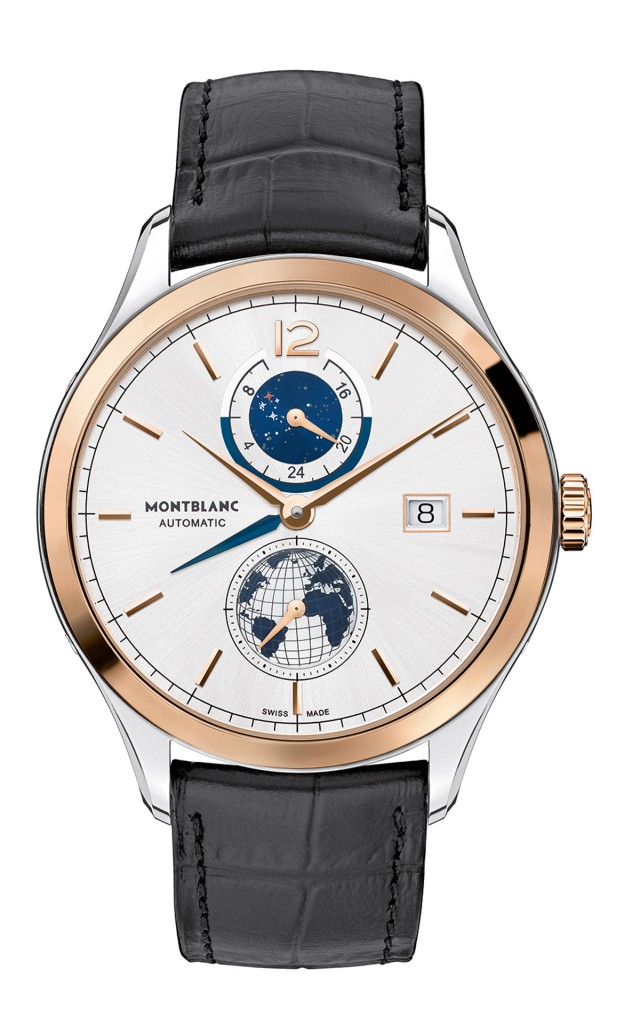 It was just over a year and a half ago that i had the distinct privilege of traveling with Montblanc to Capetown, South Africa. There, the brand celebrated the unveiling of an all new line that would not be seen by the world until SIHH of this year. That line, the Heritage, also had components in it that celebrated the pioneering and adventurous spirit of explorer Vasco da Gama. We wrote about the special da Gama pieces in our article earlier this year here.

Today, continuing in the spirit of precision engineering and navigation, Montblanc adds a new dimension to the Heritage Vasco da Gama line up: the Heritage Chronometrie Dual Time Vasco da Gama 238 Limited Edition. We have covered this watch thoroughly earlier today in our column, Perfect Timing on Forbes.com, but now we want to bring you just a few more details about the line and the making of the new caliber.

Under the watchful eye of Jerome Lambert, global CEO of Montblanc, the company has moved forward with a deft blend of the Montblanc advanced watchmaking technology and the Villeret craftsmanship. Villeret, after all, is the haute horlogerie division of the brand. We also toured this facility and you can read an entire article about Villeret/Minerva here. The concept is to bring the ability and knowledge of the high-end of watchmaking and infuse the already strong main watch collection with elements that bring it to a new level.

Such elements include adding complication modules that have been developed in Villeret to Montblanc watches, and applying new techniques and technologies to watch dials that offer a cutting edge of sophistication. In the new watch, these factors are evident. The watch houses the Caliber MB 29.19 automatic Dual Time movement. The dual time complication (with 21 components) was developed by Montblanc’s top master watchmakers at Villeret and added to this watch to enable the wearer to see both  home time zone and  second time zone (local time) simultaneously off of a stunning dial. The dial features a  night sky disk with am/pm indications around it at 12:00. (The disk depicts the sky as seen in the Southern Hemisphere complete with the Southern Cross constellation.) Beneath the night-sky disk  is a beautiful  world map disk– that has been creating using new technology that seems to transform the flat disk to  a three-dimensional rendition. 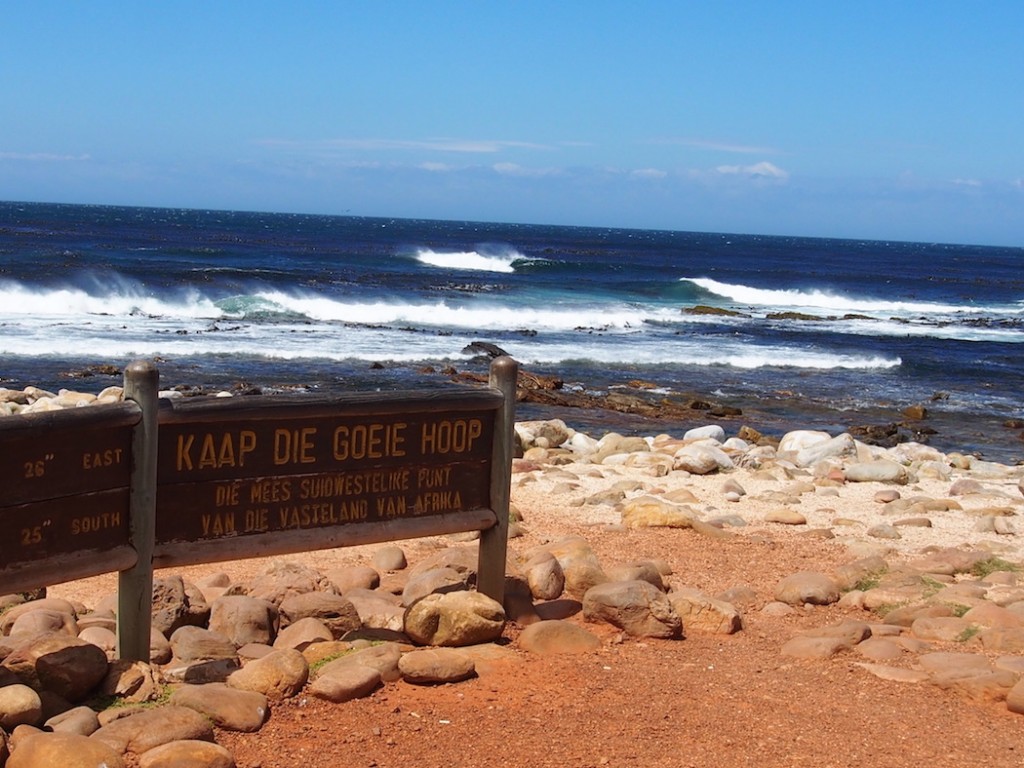 The disks further underscore the concept of travel (as does the Dual Time zone function) and makes another connection between heritage and vision of the brand, and between the  vision and spirit of Vasco da Gama, whose travels in the late 1400’s led to the opening of a gateway of trade with India.  Again, for more details on the watch, visit our column on Forbes.com.  The watch is built in a limited edition of just 238 pieces — so numbered for the height of the lighthouse on Cape Point at the Cape of Good Hope, around which da Gama sailed in the 15th century in his efforts to open the seaway to India. The watch is expected to retail for approximately $6,750. 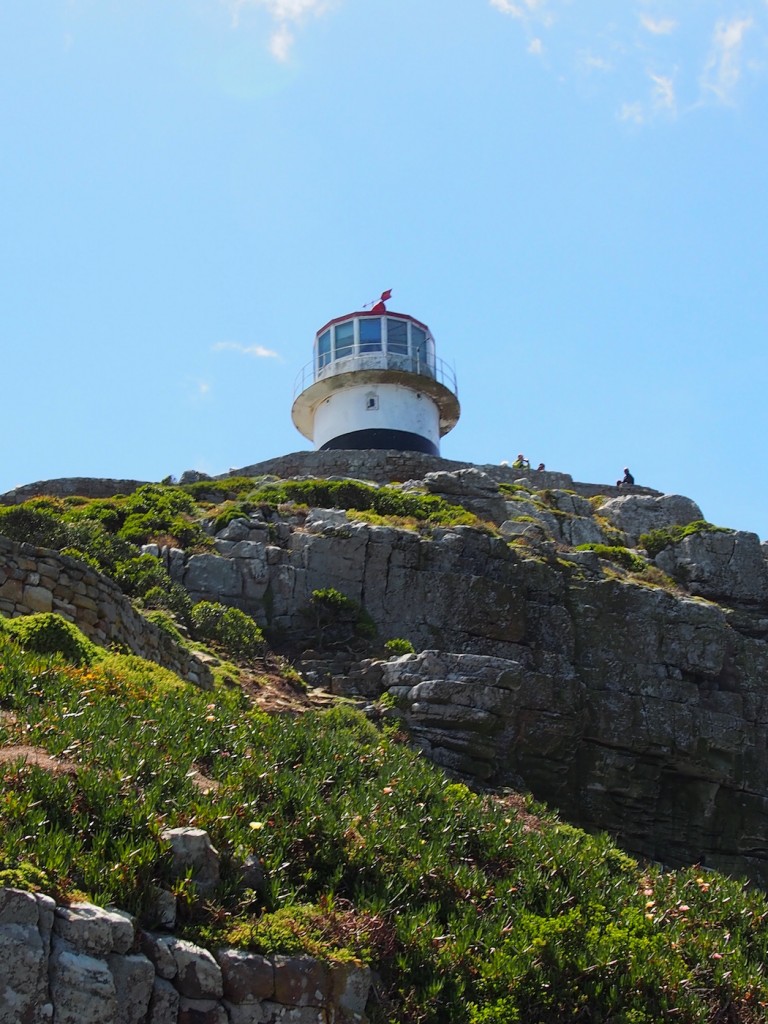 Lighthouse at the Cape of Good Hope (photo R. Naas)