Watches Made in America: An Overview of American Watch Brand History

July 4th is Independence Day for America, and we look back on our American watchmaking roots.

Tomorrow we celebrate the 4th of July – Independence Day, which honors America’s hard-won independence from Great Britain, and our adoption of the Declaration of Independence. On July 4, 1776, the 13 colonies claimed their independence — an event that led to the formation of the United States of America. Many industries flourished over the years in the USA, including watchmaking.

In fact, over the centuries, the America watch market has grown and changed significantly.  In the late 1800s and early 1900s, a host of American watch brands — including Waltham, Elgin, Hamilton and Bulova – were building watches in the good old USA. Waltham Watch Company, founded in 1850 in Waltham, MA, produced watches, clocks, speedometers, compasses and other instruments in its 100-plus-year run. Unfortunately, it closed its doors in 1957. Today, the name has re-emerged on the market under new ownership and is methodically turning out timepieces made in Switzerland. 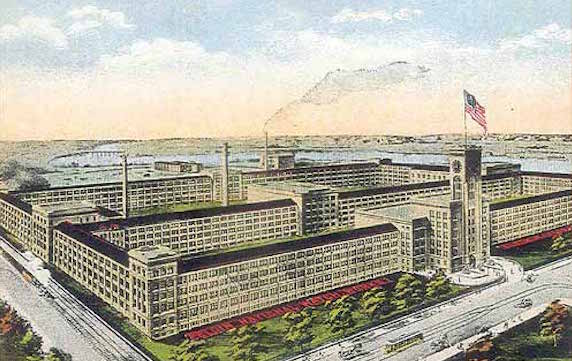 Elgin National Watch Company produced watches for more than 100 years, as well. The brand was founded in 1864 and operated until 1968, selling timepieces under the names Elgin, Lord Elgin and Lady Elgin. The brand’s manufacturing complex was in Elgin, Ill., and at one time was the largest facility for watch making in America. Today, the “Elgin” name exists as a brand name on lower-priced watches sold in large retail outlets such as Walmart. 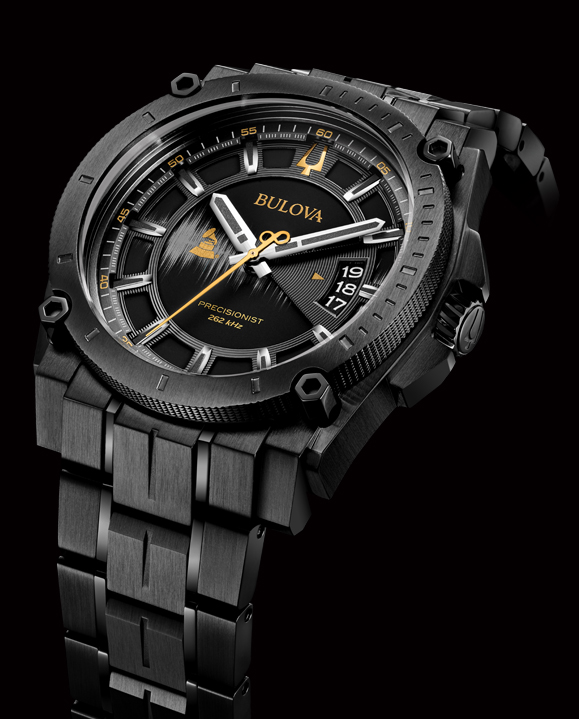 It was in 1875, that one of the most famous American brands was born. In fact, Bohemia immigrant Joseph Bulova founded the J Bulova Company in 1875. This brand was dedicated to America, the country that its founder made home. Over the years, Bulova made a host of firsts in the world. It was the first to advertise on radio … “Bulova Time is …” and was the first to create the tuning fork watch, and Accutron. It was also the first watch brand to help veterans: In 1945, the company established the Joseph Bulova Watchmaking school to help rehabilitate disabled veterans from World War II and land them jobs in watch service and repairs. For years, Bulova also ran sister watch-company, Wittnauer, which was also a strong force in American watchmaking in the 1950’s and 60’s. Today, Bulova is owned by the Citizen Group, but continues to create watches of substance in the affordable category. With headquarters in the Empire State Building in New York, and a museum on the way, Bulova continues to perpetuate its fine American history. 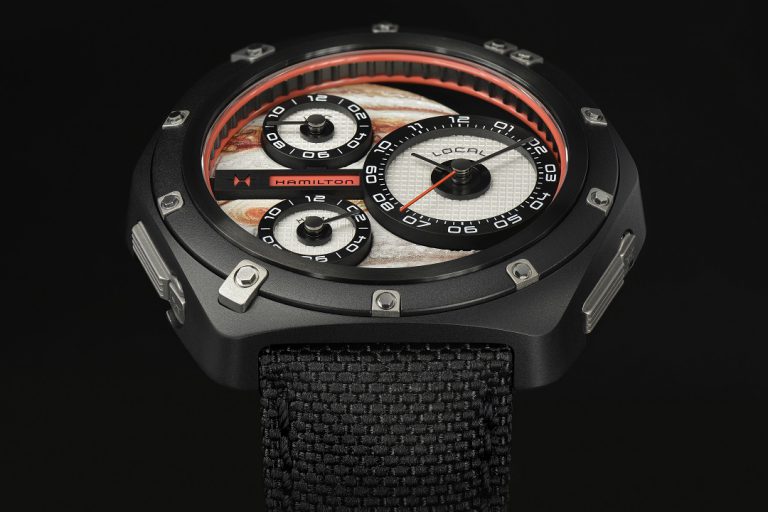 Hamilton Watch Company, which was founded in Pennsylvania in 1892, produced its first watch in 1893 and became a very integral player in supplying watches to the American military during the World Wars. It is easily one of the strongest American watch brand names. The brand is highly involved in movies and Hollywood- having starred in many an Elvis Presley movie, as well as others. In fact, it made its debut as a dive watch in the movie Frogmen in the mid 1900’s. Today it is the proud sponsor of the Behind the Camera Awards that honor those who make movies happen. Even though the brand eventually came under the ownership of the Swatch Group and moved production to Switzerland, it continues to be a brand with a strong American history. Today, among its collections, Hamilton still produces the iconic “Ventura” watch- worn and loved by Elvis, among others.

In the 1960s and 1970s, the emergence of electronic watches that boasted LED (light-emitting diode) and LCD (liquid crystal displays) readouts became popular. These watches were relatively inexpensive, and were created in America by brands such as Texas Instruments, Gruen and other digital and electronic firms. Watch brands also jumped on the LED bandwagon, including Pulsar, Omega, Hamilton and others. The concept was short-lived, however, and when the quartz era buzzed onto the scene in the early 1980’s, LED was quickly forgotten –except for amongst sport watch brands where LED is still important. The quartz era ushered in a new set of problems for American watchmakers who couldn’t keep up. Several closed their doors, while others were purchased and relocated. For years thereafter, American watchmaking was virtually decimated. 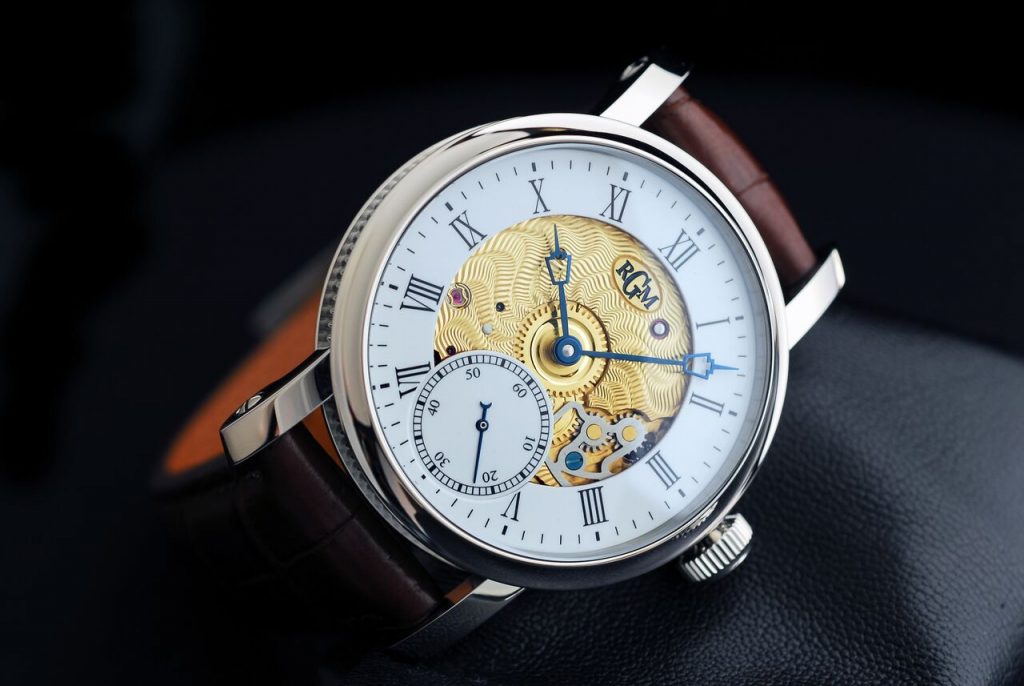 However, in the past few decades, some American-made brands have emerged on the market. Some of these brands purchase movement parts in Switzerland and assemble them here in America, while others – a very small percentage – actually make some movements in America, such is the case with RGM in Pennsylvania. Not all of the brand’s movements are made in the USA, but a complete collection of American-made RGM watches is in production at the brand’s facilities in Mount Joy, PA.

Today, there are about a half a dozen “American” brands scattered around the country –slowly making their own niche in today’s marketplace. On Friday, we presented one of those brands, Weiss, here.  Recently, too, we wrote about Geoffrey Roth Watch Engineering — out of AZ. This week, we will bring you a look at some of the other “American” names in watches. Stay tuned.