Watches And Wonders Geneva (Formerly SIHH) Cancels 2020 Show: What This Means For The Watch World

I like to sleep in. I typically don’t go to bed before 1 am, and generally wake up around 7:00 or 7:30. This morning, though, I woke up at 5:00 in the morning to a barrage of texts  — all from various people telling me the news:  Watches & Wonders Geneva (previously known as Salon International de la Haute Horlogerie — SIHH) was canceled. This year would have marked the 30th anniversary of the prestigious exhibition of some of the finest watch brands in the world. Sadly, the news came as no surprise. We had all been anticipating it. As suspected, the show’s organizers, the Fondation de la Haute Horlogerie naturally cited the dangers of travel and large-group interactions due to COVID-19 as the reason.

The press release said they anticipated “the potential risks that travels and important international gatherings could entail. Therefore, in order to protect the health and wellbeing of all our guests, press, partners and teams, the decision has been taken to cancel the upcoming edition of Watches & Wonders Geneva (formerly known as the SIHH) and its ‘In the City’ program ….”  It further went on to say that plans were already in the works for 2021 editions of Watches & Wonders Geneva. 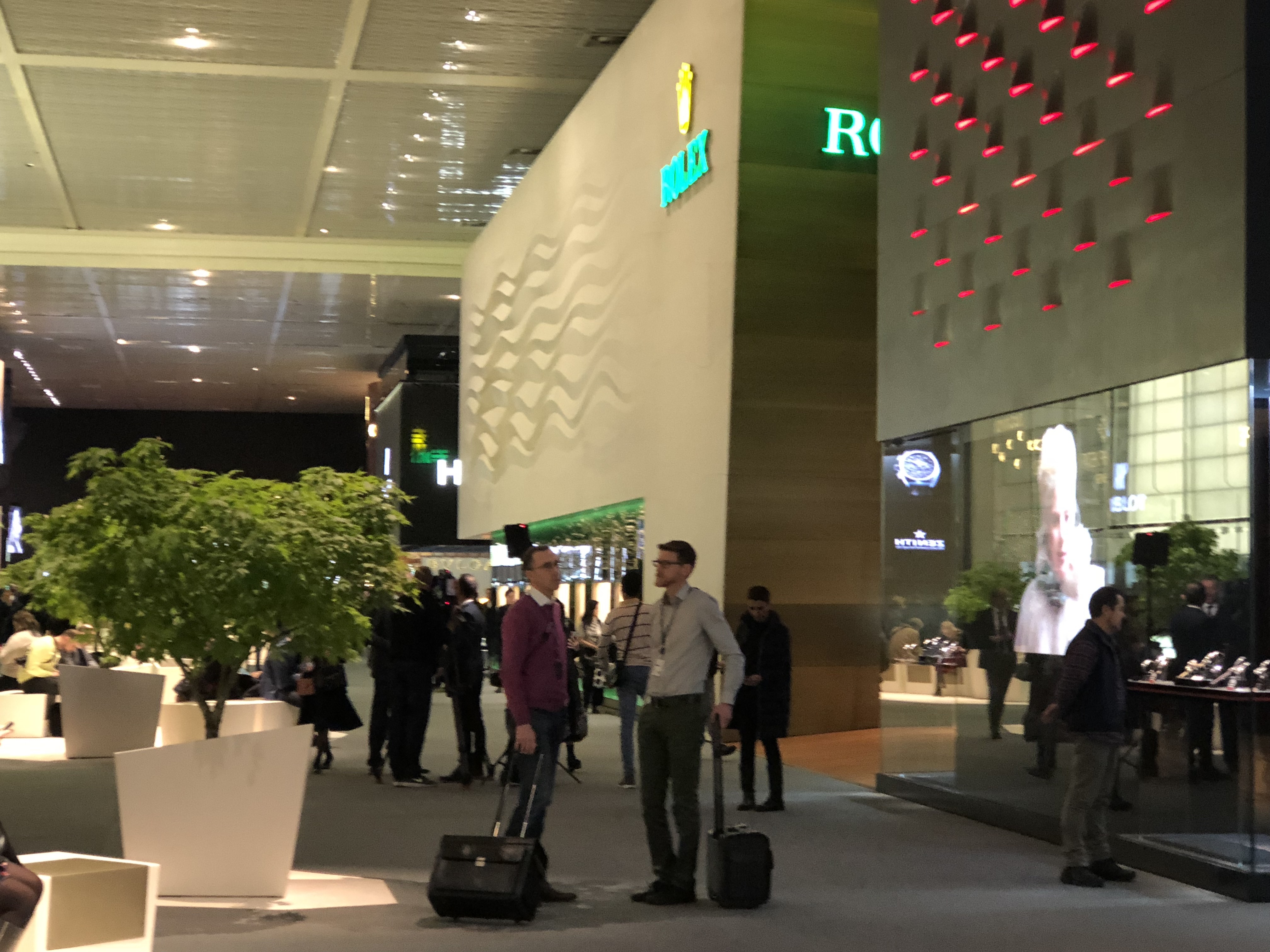 Because Watches  & Wonders Geneva incurs so many expenses with the show — that include not just the food and beverage catering, the rental of PalExpo itself, but also all of the trimmings that go with bringing more than 20,000 buyers and press to the fair: airfare, hotels, shuttle buses, entertainment and more. It made sense that the show had to cancel early enough to at least recoup some of the losses.

The question remains: Will Baselworld cancel? Because this show does not cover costs for visitors for hotel, air, entertainment, food/beverage, etc., it does not have to make immediate decisions. It has the luxury of playing the “waiting game” a little longer. Along with that “waiting” time comes the possibility that some of the brands previously expected to show only at Watches & Wonders Geneva (the 15+ independent brands) might opt in to Baselworld as a last resort now that the Geneva show has shuttered its doors. Attendees can also afford to play the waiting game, as well — at least for a while. Still, Baselworld, which has been hard at work bringing in new exhibitors, new types of exhibitors (including an auction house and some consortiums), and new panel discussions and interactive experiences, may have to cancel the show, too, depending on how COVID-19 plays out. 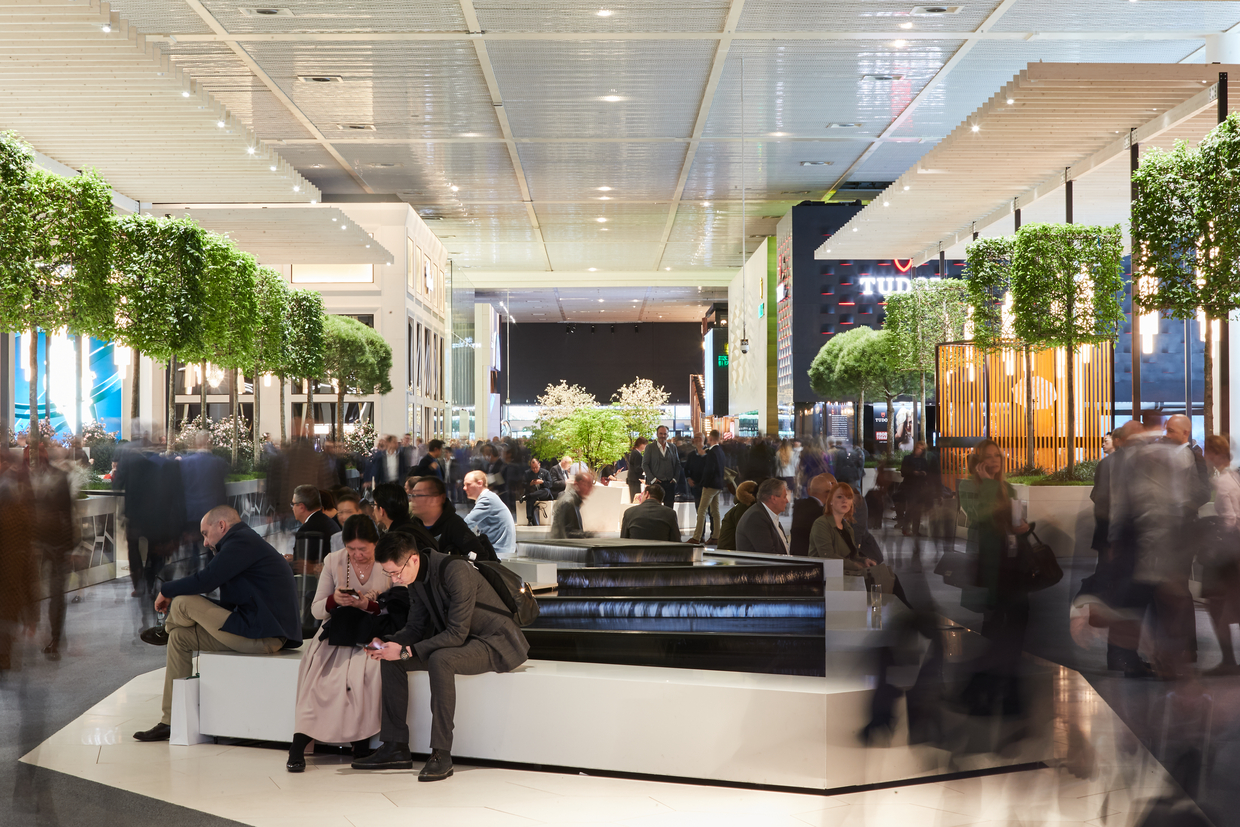 Rest assured, we will stay on top of the news and bring it all right here.