Watch Executives Speak Out about Prices, Groups, Technology and More 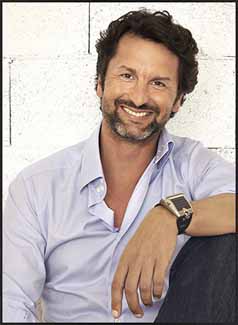 In a passionate statement that rounded out an hour-long panel discussion among top-level watch industry executives in New York City recently, Maximilian Busser, founder of MB&F Horological Lab, summed up the idea of what makes a watch extraordinary: “It is proof of human genius. The first tower clocks were transformed from stone and metal in the 1200s. This is the oldest man-made contraption still in production today.” 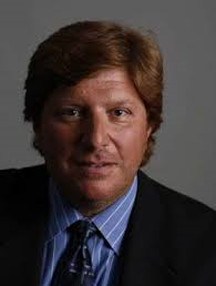 “There is no practical reason anymore to buy a watch,” conceded Max Busser, creator of iconoclastic watches. “If you want to know the time, look elsewhere, a watch is for art and beauty. We make watches with 564 parts in one movement and all it does is give the time and date correctly, but the movement is a work of art. Easily 95 percent of the value is in the craftsmanship.”

Albers concurred, “A watch is an acquired taste. It is for people who appreciate art and passion.”

So then, if the watch isn’t necessary, why put so much effort in to research, technology? According to Wohn, “Sometimes you build something for the glory of achieving it. If it becomes a successful product, great. But we have to stretch the boundaries and then, if over time, just one or two elements from 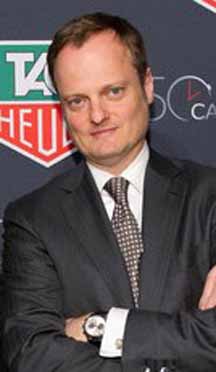 Indeed, concept watches need to be created in order to venture where man hasn’t yet gone.  Design is also key in watchmaking and, according to Chinich, “We have to continually reinvent ourselves via design, materials and mixes of materials. The watch is an emotional connection – often to an important moment in life – and so we have to find new ways to move the envelop, to look at the watch from a different perspective and think beyond the box.”

As to pricing and the concept of large watch conglomerates, panelists agreed that exclusivity, hand craftsmanship and sheer production numbers play a role in how a watch is priced, but so does research and 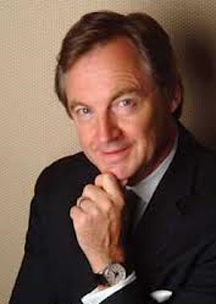 the massive amounts testing that go into each movement.

“But no matter whether a watch is $1,000 or $5,000 or more, consumers expect top quality in a watch. They want it to last,” says Albers. “What makes it extraordinary, in addition to it being portable and going wherever you go, is that it lives on forever.”