Watch Education: Understanding the Difference between Automatic and Hand-Wind Watches

Recently, we here at ATimelyPerspective received an email from one of our newer readers – someone really interested in learning about watches from the ground up. It got us to thinking; maybe not everyone really knows timepieces to the same degree. This week, we will continue our sessions on watch history and watch education – and promise readers at least one such article every week or two.

Today, we are focusing on a single basic: when it comes to a mechanical watch (a watch powered by the movement’s mechanical parts and not by a battery), what is the difference between an automatic and hand-wound? 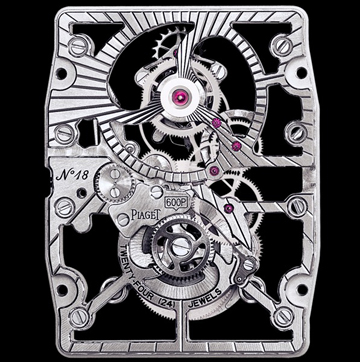 Essentially, in a mechanical watch, the energy to power the watch is garnered by turning the crown. Via a series of gears called the gear train, the energy is transmitted from the crown to the main spring, where it is stored. As is natural, the wound spring tries to uncoil and release the power necessary to activate the movement and make time tick. To regulate that release of energy, the balance wheel and spiral kick into play – keeping the energy release even and making the movement accurate. In a hand-wind watch, the wearer must act as the initial power supplier by physically winding the watch on a regular basis. Unfortunately, if one forgets to wind the watch, the energy 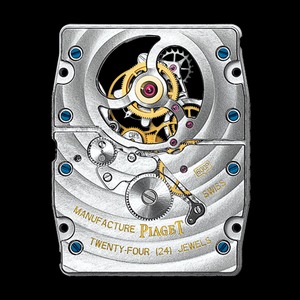 runs out and the watch stops working. One will need to reset the time and wind the watch again before wearing. Despite this draw-back, some brands continue to offer hand-wind watches, as they are generally thinner than automatics. Additionally, the beauty of a hand-wound watch — if the maker has fitted it with a transparent caseback — is that one can view the superb movement in all its glory. 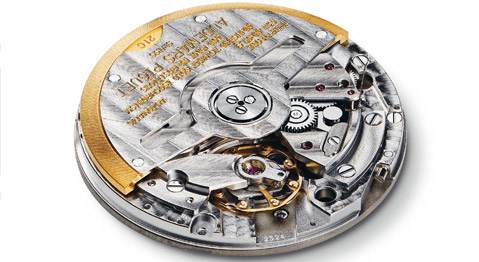 In an automatic watch (also a mechanical), the watch is fitted with an automatic rotor – meaning that it automatically winds itself as the wearer moves – with each movement of the wrist. This system has roots dating back hundreds of years. In 1770, Abraham Louis Perrelet invented what he called an automatic system for a pocket watch. Via a weight inside the watch, the wearer could automatically wind the piece by walking around with the watch. Centuries later, John Harwood patented his automatic wind system, with a weight that swung back and forth with the wearer’s arm movement and kept the watch wound. It was Rolex, in the 1930’s that perfected Harwood’s design – building an oscillating weight. 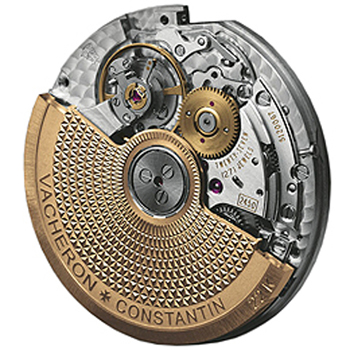 Today’s automatic-wind mechanical watches house oscillating weights (also called rotors) that wind the mainspring automatically thanks to the movement of the wrist. As long as the watch is being worn, and generally for a specified amount of time after the watch comes off (power reserve), it retains energy. The down-side to an automatic watch is that generally, the rotor is large and disrupts viewing of the finely finished movement. New inventions – such as the micro-rotor—are coming into play that reduce the size of the rotor so much that more parts can be visible behind it. 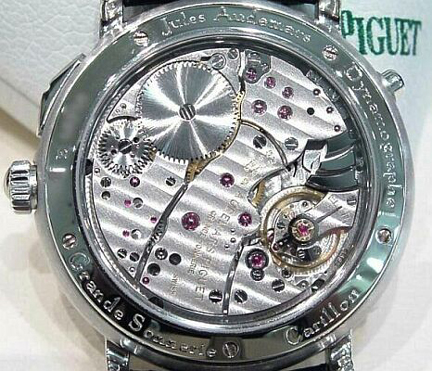 In the end, however, the choice between hand-wound and automatic is a highly personal one. You may prefer the centuries-old act of winding a watch, while others may prefer the feel of the oscillating weight inside the watch as it moves around doing its work to store energy and keep time.