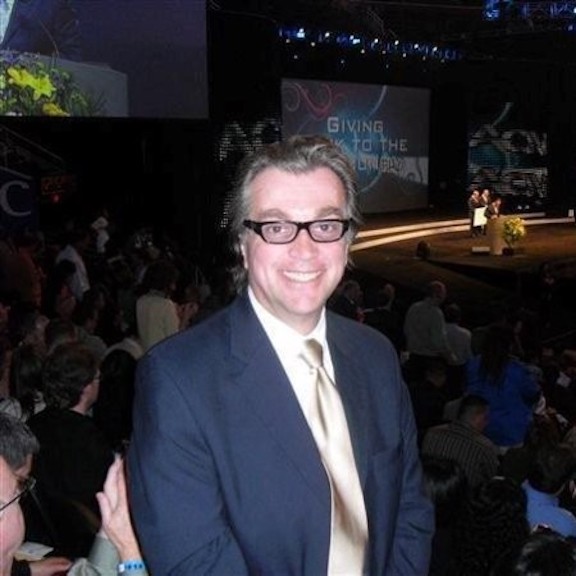 Over the weekend, I learned of the death of Robert Sears Siragusa.. Bob. I was saddened to hear that he had become a victim of COVID-19. I’ve known Bob for more than 30 years — since the mid-1980’s when he founded Aurion International, in fact. I had just joined the watch and jewelry industry, working for National Jeweler magazine, and Bob was one of the first people I met at the jewelry shows.  He was smart and creative and so kind. His company won several DeBeers awards and he was always modest about it. He didn’t let success go to his head, and he always had a smile for you.

We didn’t cross paths a lot in those early days because I focused on the watch industry and he, as a gemologist, worked in the diamond and jewelry world. But then, in the  early 1990’s, he established Maurice Lacroix USA. For 10 years he worked tirelessly to build the little-known Swiss watch brand into a success in the United States market. He was a smart marketer and an incredible person. I loved covering the brand because it meant I got to spend time talking with Bob — at the shows and the events. It was always a pleasure… easy and enjoyable. He was a genuine person with a big heart.

Those who know him know that he was kind and thoughtful. He went out of his way to help, always offering an extra idea, thought, or suggestion. He had so many brilliant ideas about how to excite people about watches, and over the course of a decade, from 1992 to 2003, built Maurice Lacroix into a small empire in America.  A few years after leaving the brand he built, he worked with jewelry designer Michael Beaudry to launch Beaudry Time. This was his specialty, launching and building fledgling brands with his dynamic personality.

He had a patience and calmness about him. He had visions and convictions. I remember him always looking for win/win solutions — for outcomes that would yield positive results for the retailers, the sales teams, the consumers and more. He was always looking to help others, and believed strongly in charitable causes. A superb family man and a true gentleman. He will be missed by many, as his four-decade long journey in the watch industry brought him in touch with so many people. Rest in Peace, Bob.