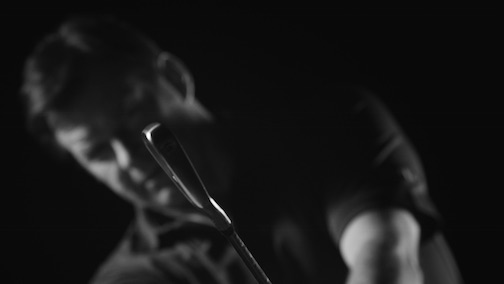 I remember back in the late 1980’s visiting the Audemars Piguet offices in New York and seeing huge posters up of Nick Faldo. Turns out he was the brand’s first ever brand ambassador.

In the newest video, Sir Nick Faldo discusses “Defining Moments” of his career in the sixth video of the Defining Moments series with Audemars Piguet brand ambassadors. One of the world’s legendary golfers, he shares the turning point in his professional and personal life.

At 13 years old, Nick was inspired to play golf while watching the 1971 Masters on television. Thanks to his hard work and passion for the game, he won one tournament every year from 1977 to 1982. In the ensuing couple of years, disappointed by his performance, the British golfer decided to reconstruct his swing and spent two years doing so. Those two years would change his life forever. The video depicts Sir Nick Faldo’s embodiment of Audemars Piguet’s spirit, “To break the rules, you must first master them.”