Daylight Saving Time Ends November 5 at 2:00 AM … Clocks Fall Back

Daylight Saving Time ends at 2 a.m. Sunday, November 5, so if you go to bed before 2 am, you may want to set your clocks back by an hour before you snooze.  This is the season when the clocks  “fall back” by an hour — so you do get an extra hour of sleep on Sunday morning (if you can sleep in. 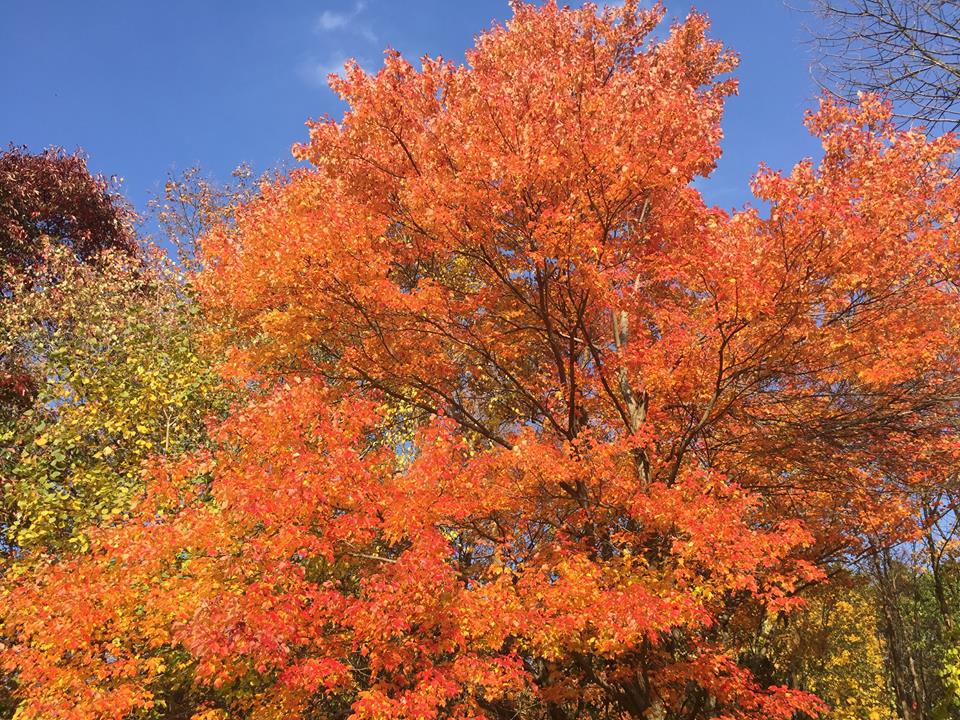 Some credit the concept to American politician and inventor Benjamin Franklin, who, in a 1784 essay entitled “An Economical Project for Diminishing the Cost of Light,” suggested people get out of bed earlier in the morning to use the light instead of candles. But it would be more than another century, in  1895, before New Zealand entomologist, George Vernon Hudson, who liked to collect insects in his free time, wanted more daylight time for his studies,  presented a report to the Wellington Philosophical Society proposing a two-hour daylight savings time program. Though the concept wasn’t embraced internationally, it laid the groundwork.

In 1905, British builder William Willett proposed the idea of DST, suggesting setting clocks ahead in April and switching them back in September. His idea caught the attention of Robert Pearce, who introduced a bill to the House of Commons in 1908. The concept was opposed by farmers in England and did not pass, but it laid the groundwork. In 1916, Germany was the first country to implement DST and several countries followed suit, including America. In the United States after World War II, states could select if they wanted to impose DST and on which dates. However, mass confusion caused Congress to establish the Uniform Time Act in 1966, which set a protocol for DST times/dates. Still, some U.S. states/territories don’t participate, and argue the usefulness of it. As part of the Energy Policy Act of 2005, the length of DST in America was extended by four weeks, starting in 2007. Additionally, while it is recognized around the world, not all countries practice DST, and those that do, do so on different dates. 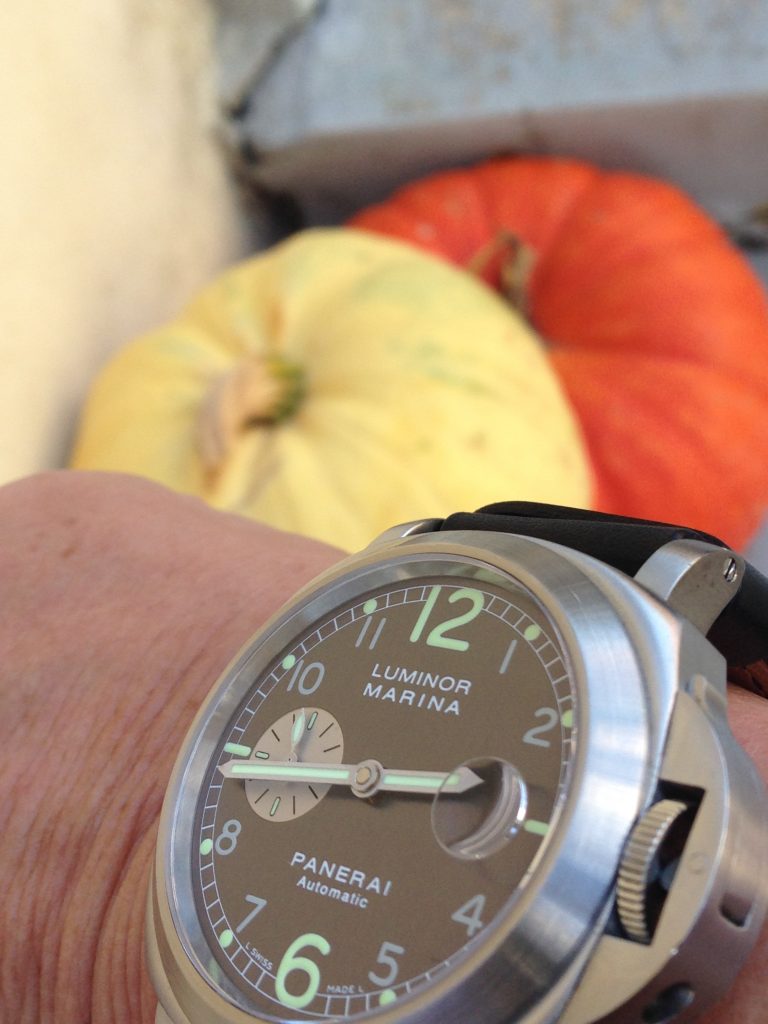 Clocks and watches go back one hour as of Nov. 5,2017 for Daylight Saving Time.

The “fall back” weekend of the spring ahead/fall back Daylight Saving time is also a good time to consider changing batteries in smoke alarms and other sensitive battery operated devices in the home.