Understanding What Different Types of ‘Meters’ Mean In Watchmaking

In the world of watchmaking, the word  “Meters” seems to be somewhat overused — causing a little bit of confusion about what  a chronometer, a telemeter, pulsometer and other types of meter watches really are.    Here, we break it down to elementary descriptions for any novice.

Tachymeter: This is generally a scale that, much like a car speedometer, allows for measuring speed on a chronograph watch. Generally, a tachymeter scale is found on the bezel of the watch or on an inner chapter ring.

Pulsometer: As its name implies, the pulsometer function on a watch enables one to measure heart beats. The user starts the chronograph when he or she feels the first pulse and then counts 15 or 30 pulse beats before stopping the chronograph. The seconds hand points to the corresponding number of heart beats per minute. 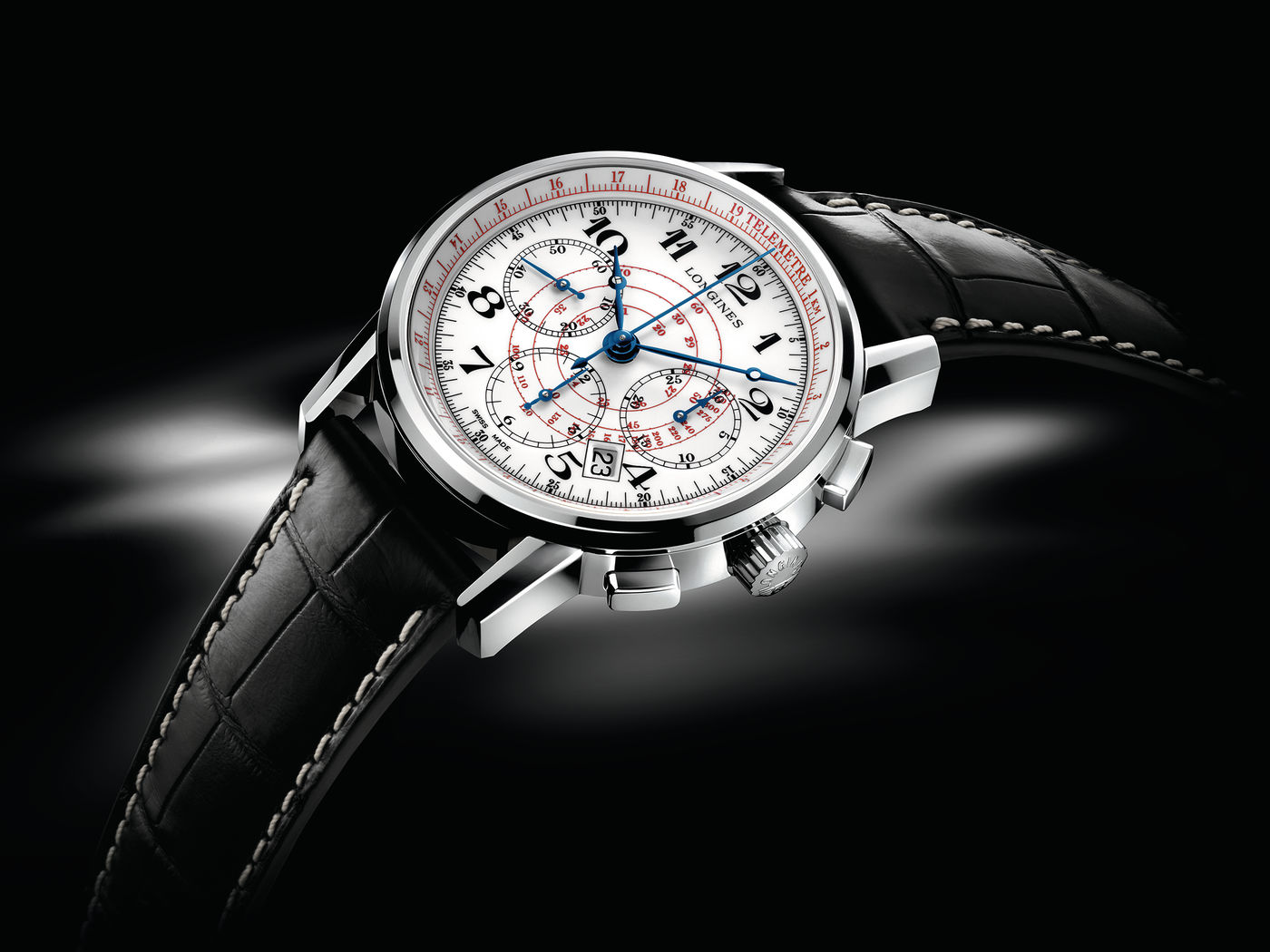 Telemeter: This feature on a chronograph watch enables the wearer to calculate distance in relation to the wearer by using the speed of sound. It sounds a bit daunting to use at first, but is generally simple (depending on the watch). The wearer starts the chronograph when the event begins, and stops it when the event ends. The seconds’ hand points to the telemeter scale that approximates the distance from the wearer and the event. 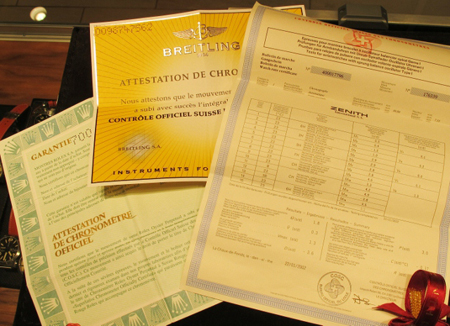 Chronometer: A chronometer is not a tool, per se, that offers a calculation. Instead, it is a watch whose movement has passed a series of intense timing tests under different conditions (heat, humidity, pressure, etc.) and is deemed to accurate enough to  receive  an official chronometer certification by the testing facility. The most well-known Swiss facility, Swiss Chronometer Testing Institute, offers the COSC certification, but other testing observatories exist.

Diameter: As with other facets of life, the diameter of a timepiece refers to its size from side to side.