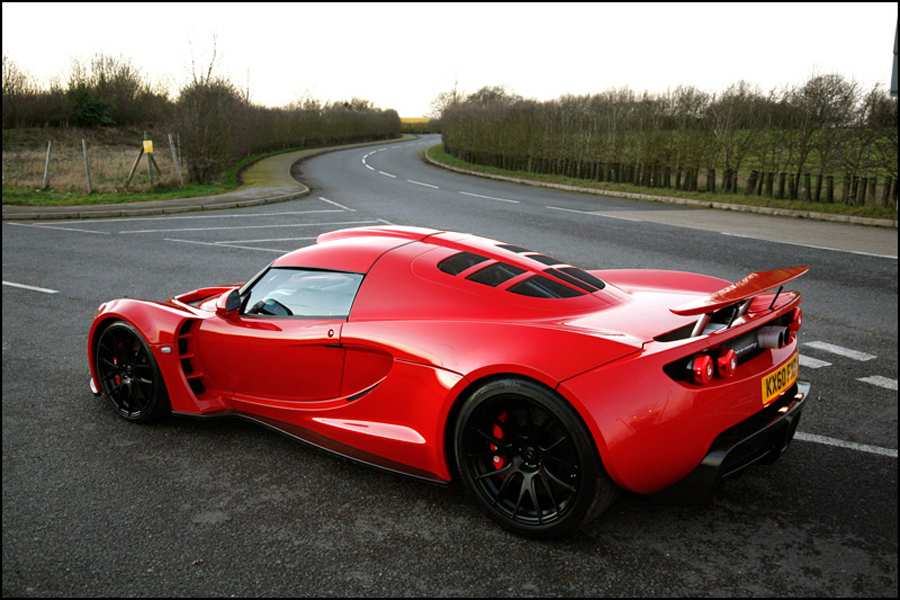 Readers know we like to take weekend departures from timepieces and indulge in other of life’s best luxuries. So, hang on, here we go.

Bandwagons and high horses go hand in hand. But get ready, Bugatti Bandwagoneers, we have two cars that put the Bugatti in its place –and that’s not first. Long heralded as the top-speed performer, the Bugatti Veyron Super Sport, with 1,200 BHP, is able to reach a top speed of 267.857MPH. This has been considered world record … until now.   Sadly, it would be too long to get into fine details about the two cars here, but we’ll take a quick lap around the basics. On February 24th, the Hennessey Venom GT raced back into the game. It looks like a more bad-ass version of a Lotus Exige, and the funny thing is, the chassis it sits on is a highly modified Exige chassis. A beast of a Chevy LSX propels this bullet (with a front end that is undoubtedly awesome looking) to a staggering 270.49 MPH. Being an American car, this makes us American car guys, and people just tired of the Veyron Regime, very happy. 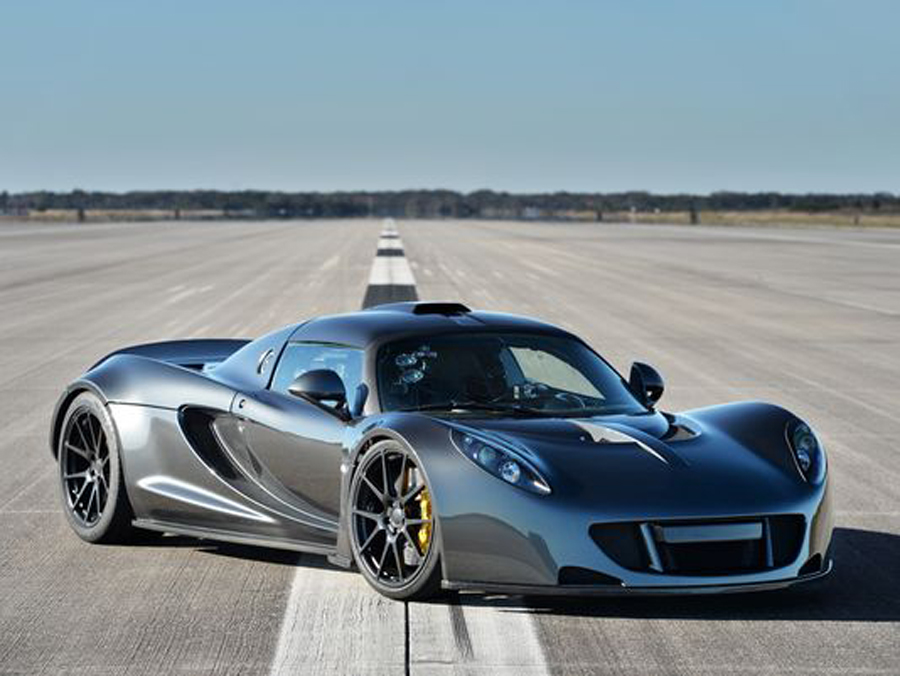 Unfortunately, yet not too unfortunate, the super fast Hennessey Venom’s record was beaten just 4 days after it was placed. On February 28th, an amazing company, which not too many people are familiar with, Koenigsegg of Sweden swooped in and stirred the pot. The Koenigsegg Agera One:1 broke the record with a test speed of 273 MPH.  Before I go into further detail, I would like to answer one question that someone might ask. “One:1… What kind of name is that? Why not call it something cool, like Gallardo or Vanquish… something different, something that screams speed!?” Well, it may not be the “coolest” name out there, it may not “scream” speed, but rather states speed; it knows it’s fast and it doesn’t need to boast it. One:1, pronounced one to one, is a ratio, more specifically, a power to weight ratio. 1,340HP to the 1,340 Kg (2,954.19 pounds) it weighs. That translates to 187 HP more than the much heavier Bugatti Veyron Super Sport. 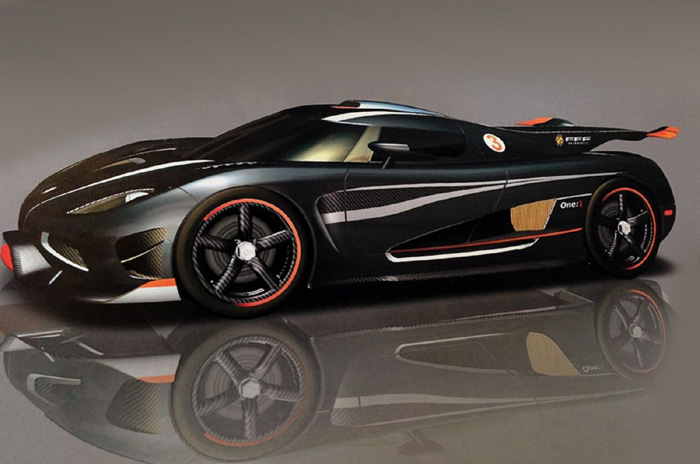 You may take a look at the wheels and notice carbon fiber, then at the front of the body and see carbon fiber, even inside the cockpit: everywhere you look there is carbon fiber –all of which helps keep this rocket ultra light weight. Even the exhaust is ultra-light-weight 3D printed titanium.  Shedding the weight translates to aerodynamics.  With these cars, traveling at 200+MPH, you can feel the difference in handling. The seven-speed dual-clutch megacar is powered by twin turbocharged 5.0 liter V8. 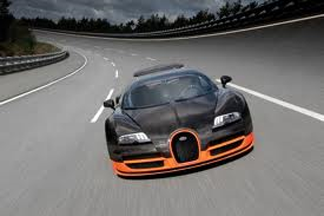 While almost 3 MPH (the difference between these two cars’ speeds) does not sound like much, (though, to regular people going  regular speeds, it may be what gets you  a ticket if you come across the cop who didn’t get his favorite doughnut  that morning), it is.  Depending on the type of racing, time is everything:  one millisecond can be the difference between first place and any  other place. The same concept translates to the pursuit of having “The World’s Fastest Production Car,” every thousandth of a MPH counts.

I Went To The Seaglass Rose’ Experience With Corum, Here’s What Happened
March 2, 2014