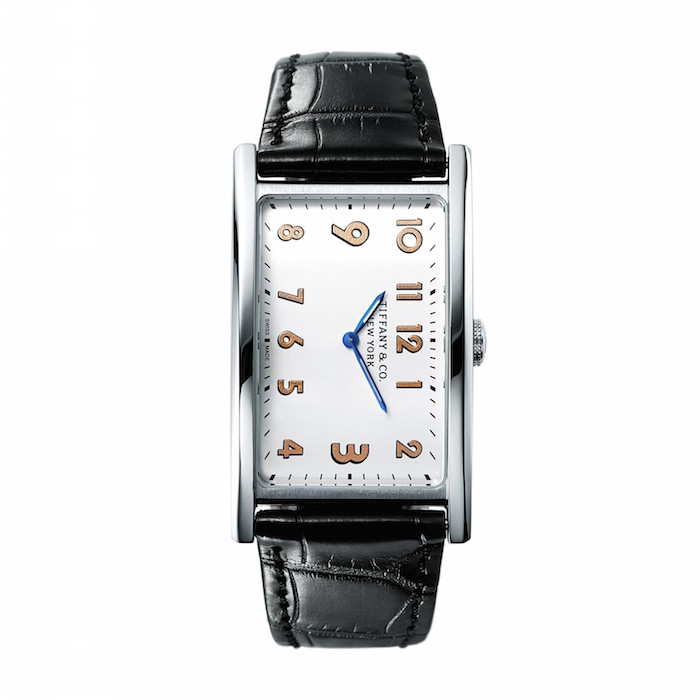 Focusing on American design made in Switzerland, Tiffany & Co. today unveiled to the world its newest watch collections: CT60 and East West. Everything is made in Switzerland — under the very vigilant eyes of the less-than-three-year-young Tiffany & Co. Swiss Watch Company. Those who may remember Tiffany & Co. watches of the most recent decade, may note that the watches were fairly similar in nature and were not made by the brand, but were licensed to a larger group. After parting ways with that agreement, Tiffany & Co leaders made the decision to create their own facility in Switzerland (as they had had back in the mid 1800′ s — established under the direction of founder Charles Lewis Tiffany). The concept is that if Tiffany  & Co. is globally renowned for its craftsmanship and quality in jewelry, it should also have the same standards in watchmaking.

As such, the brand turns to the finest master craftsmen, as well as to top movement manufacturers and unveils mechanical watches with calibers from brands such as Dubois Depraz and Sellita.  The new CT60 collection includes three-hands with date, calendars, chronographs.  Dial and strap colors range from slate gray to beautiful rich blue, tobacco and white. The concept behind the new collection is to produce American style in the land that is known for top quality watchmaking. The king model in the line is the CT60 annual calendar watch that is created in 18-karat rose gold, with mechanical movement. The watch is inspired by a watch owned by President Franklin D. Roosevelt, which was acquired by Tiffany & Co. several years ago. Another 23 models join this one. 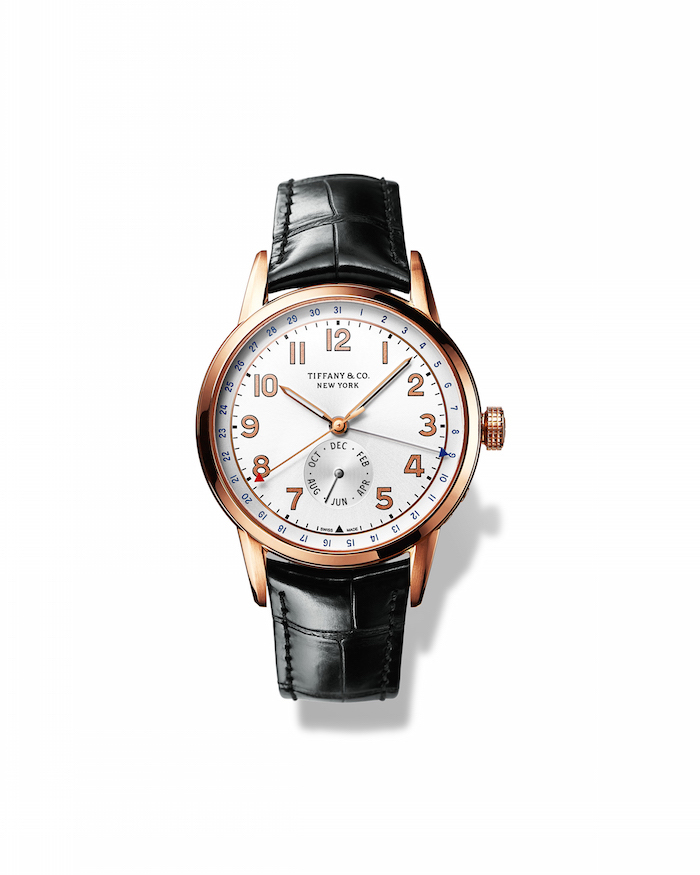 The East West collection is a rectangular watch placed on its side so the time indication is off-kilter, so to speak — very New York, says Nicola Andreatta, Vice President and General Manager of Tiffany & Co. Swiss watches, You can hear all about the new collection and the New York Minute if you take about 12 of your minutes to view the video HERE, provided by our friends at Arabian Watches and Jewelry.