Three Top Stars Don Jaeger-LeCoultre – Find Out Who and Why 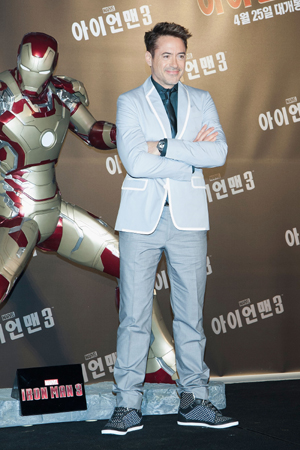 It has been a busy couple of months for luxury watch brand Jaeger-LeCoultre – whose watches have been on the wrists of celebrities around the world. Most recently, Robert Downey Jr. – who is wearing a Jaeger-LeCoultre  AMVOX5 World Chronograph in his upcoming movie Iron Man 3 (coming out this spring)  was seen wearing his watch at a press conference in South Korea.  His watch is one of 300 limited edition pieces created in ceramic and titanium. The open-worked dial, adorned with a grid work motif, recalls the radiator grills on the Aston Martin cars. The inner bezel ring features the 24 time zone cities for easy reading of the world’s 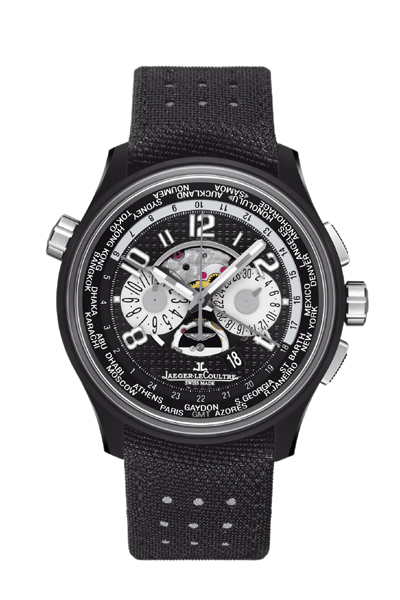 zones. One very subtle detail of this watch is that were London would be on the world time ring, it reads Gaydon, the town in Warwickshire, Britain, where the Aston Martin automobile is made.

Also recently in New York, at the premiere of the science fiction movie, “The Host” both Diane Kruger (ambassadress for Jaeger-LeCoultre) and actor Jake Abel wore Jaeger-LeCoutlre watches. Abel wore the Master Grande Tradition a Tourbillon 43 timepiece.  Kruger had   worn the stunning Joaillerie 101 Art Deco watch to the Open Road Films premier of “The Host” in Hollywood. 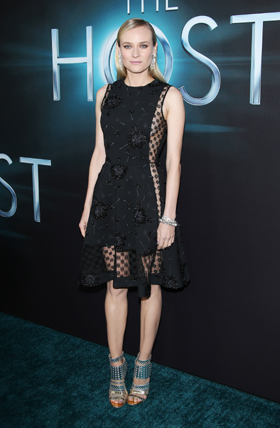 According to Kruger, “In my professional life, it is very important to be on time. Also, I am German, so it’s part of my DNA to always be on time.” She says the quality and craftsmanship, coupled with the designs of Jaeger-LeCoultre make her want to wear this brand.  For Robert Downey Jr., it’s all about the high-tech materials of the AMVOX5 and its British Aston Martin involvement.