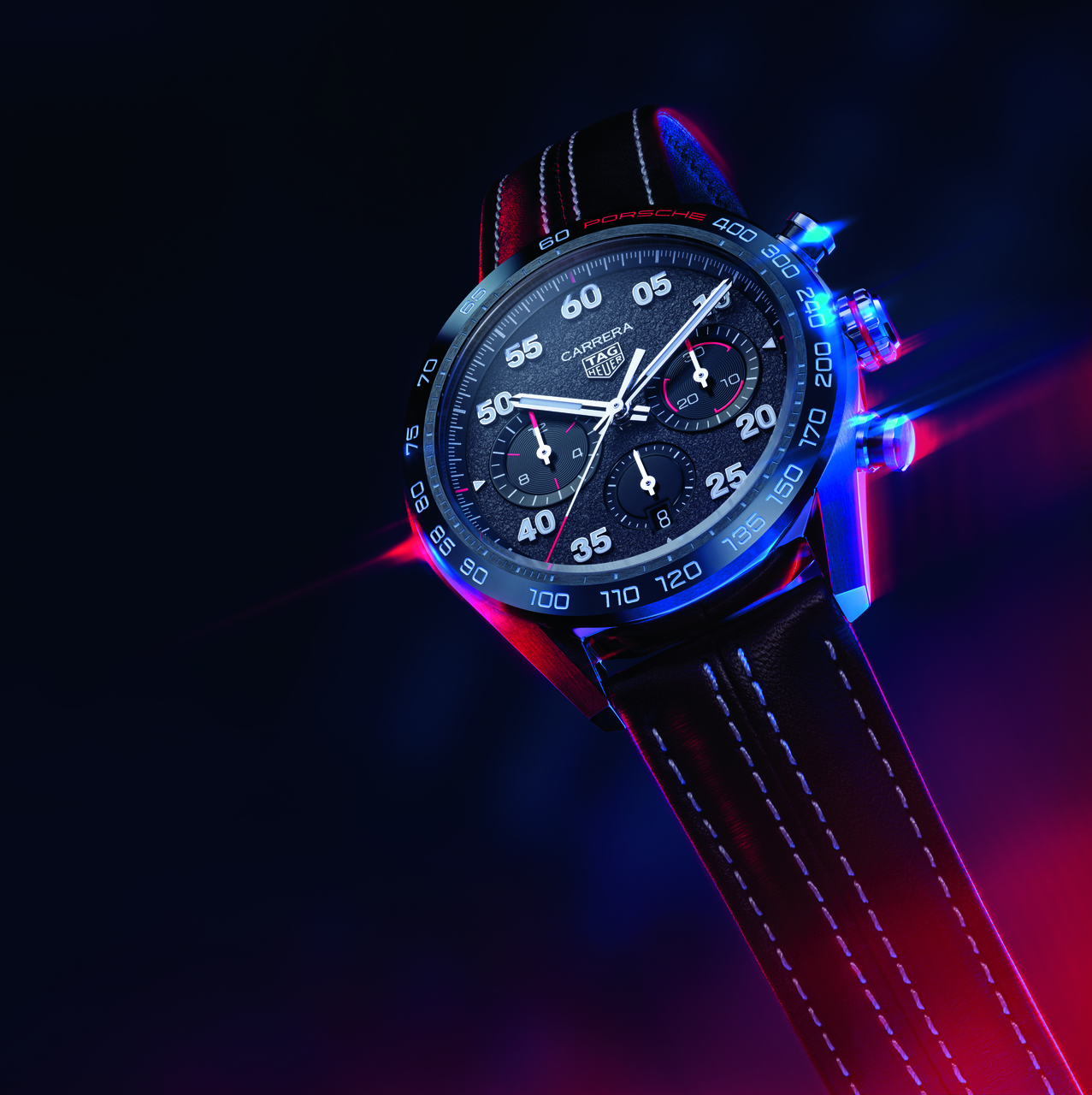 Just last week, TAG Heuer and Porsche raced ahead and announced a long-term partnership to work together on collaborations. It seems that everyone was quick to rush to report the new affiliation. I, on the other hand, waited until all the fanfare slowed so that I could take a closer look at it and why this cooperative deal works for watch lovers and car lovers (who are often the same collectors). With the announcement, the two companies unveiled their very first product effort: the approximately $6,000 Tag Heuer Carrera Porsche Chronograph.  Here, we take a look at the synergies between the German sportscar company and the Swiss luxury watchmaker and three reasons why this powerful partnership, and new watch, work.

Carrera as a Pillar Collection

One of the key elements that both legendary companies have shared for more than half a century is the famed Carrera name as a pillar line. The name stems from the famed Carrera PanAmericana races that took place in the early 1950’s. The border-to-border event, one of the most dangerous races in the world, took place in Mexico on some of the most treacherous roads and attracted the most daring drivers. 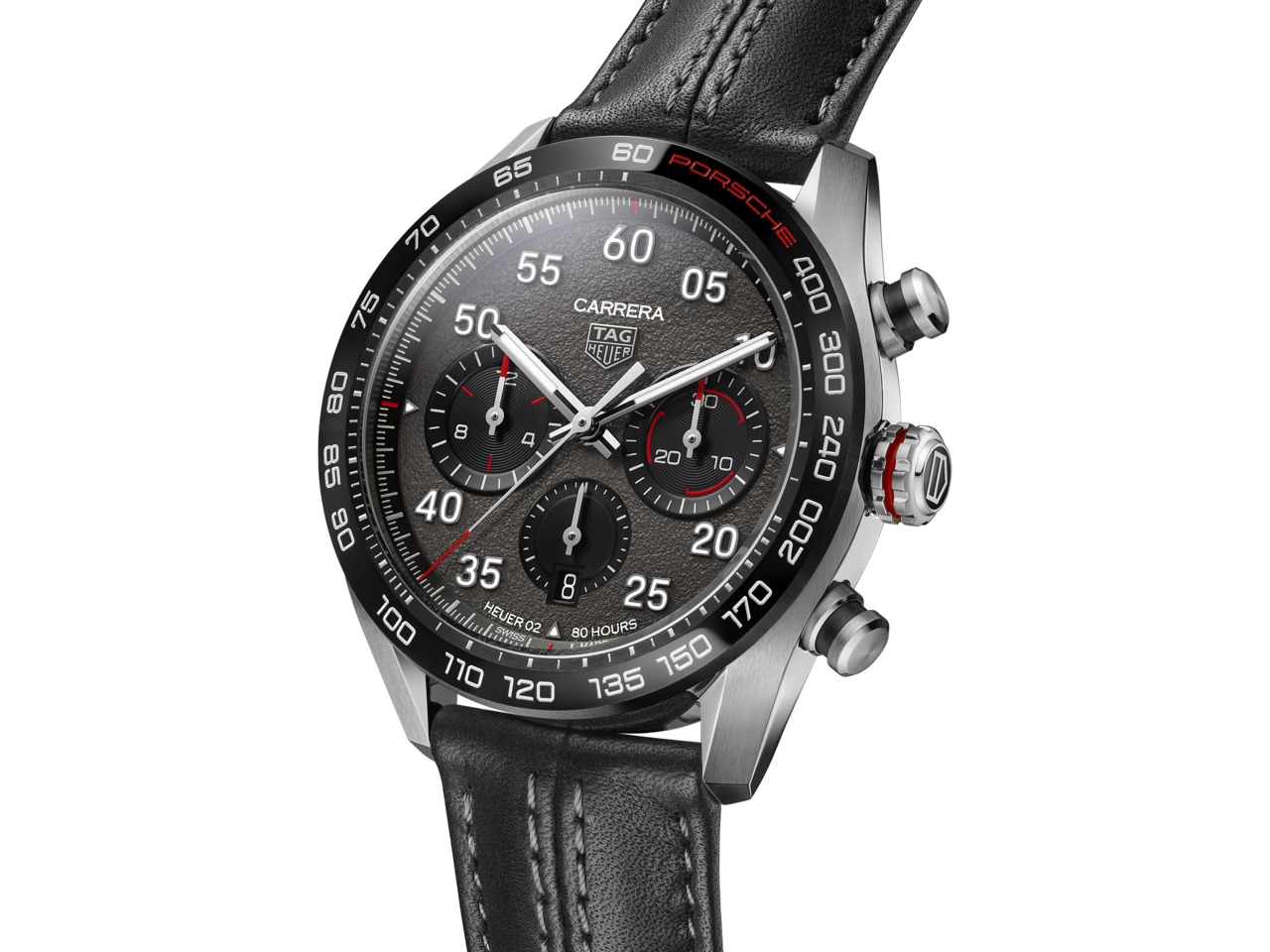 In 1963,  Jack Heuer, who had learned of the races, was inspired to create the Carrera chronograph, which quickly became a legend in its own rights. Similarly, Porsche has named its most powerful sport car the Carrera – for obvious reasons.  The races, the watch maker and the car maker all understand the need for daring yet visionary designs and for ultimate precision. Both brands have always propelled themselves forward when it comes to innovation, new materials, supercharged designs and outstanding performance in all they create. However, since they share the Carrera name as a pillar, it made sense that the first collaboration at the starting point be a Carrera. There are two versions.

Interestingly enough, TAG Heuer and Porsche have a very long and often overlapping history.  As far back as the 19thcentury, both companies built unprecedented creations in their fields and each won medals at World Fairs (Heuer in 1889 and Porsche in 1900). Then, in the middle of the 20th century, Jack Heuer created the Heuer Monaco, the first square water-resistant automatic watch. The name was inspired by the Monaco Grand Prix, which Porsche won three times in a row from 1968 to 1970 with its famed Porsche 911. 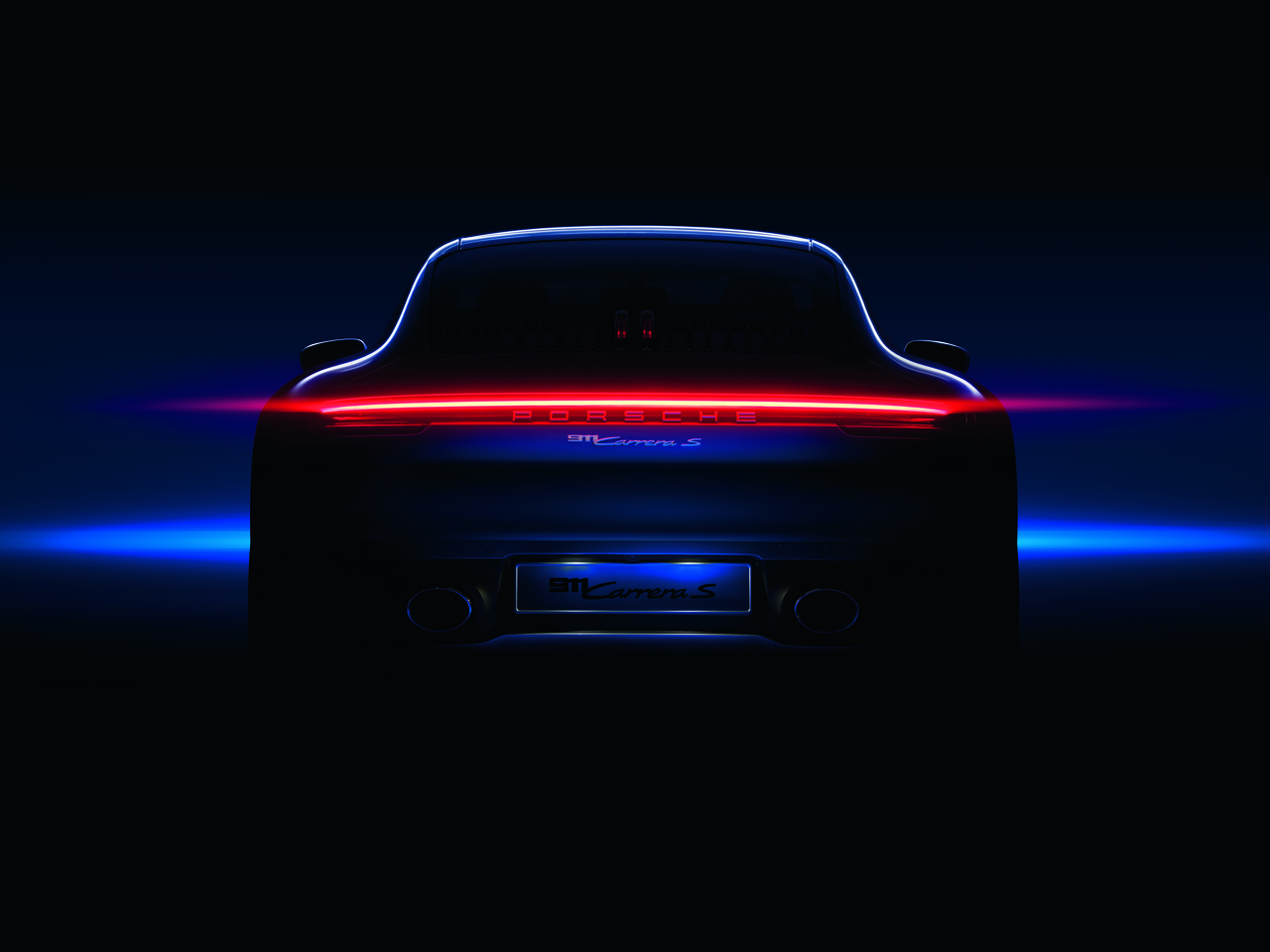 The distinctive blue dial on square case with crown on the left side of the Monaco watch made it a  disruptive piece. To market it, Jack Heuer struck a creative sponsorship deal with racing driver and Porsche dealer Jo Siffert. Siffert would put the Heuer logo on his suit and his car and was given rights to buy Monaco watches for his friends at wholesale prices. According to Jack Heuer, “half of the F1 paddock was wearing Heuer watches by the end of the 1969 season.”  That affiliation led to actor Steve McQueen wearing the Heuer logo on his racing suit and the watch on his wrist when he filmed LeMans in 1970.

Decades later, on the cusp of the new millennium, TAG Heuer, became a founding partner of the Formula E  championships in 1999 and brought attention to the class of  single-seater cars. Twenty years later in 2019, Porsche created its own Formula E team with TAG Heuer as the title and timing partner. With so much overlapping history, the time seemed right to join forces. 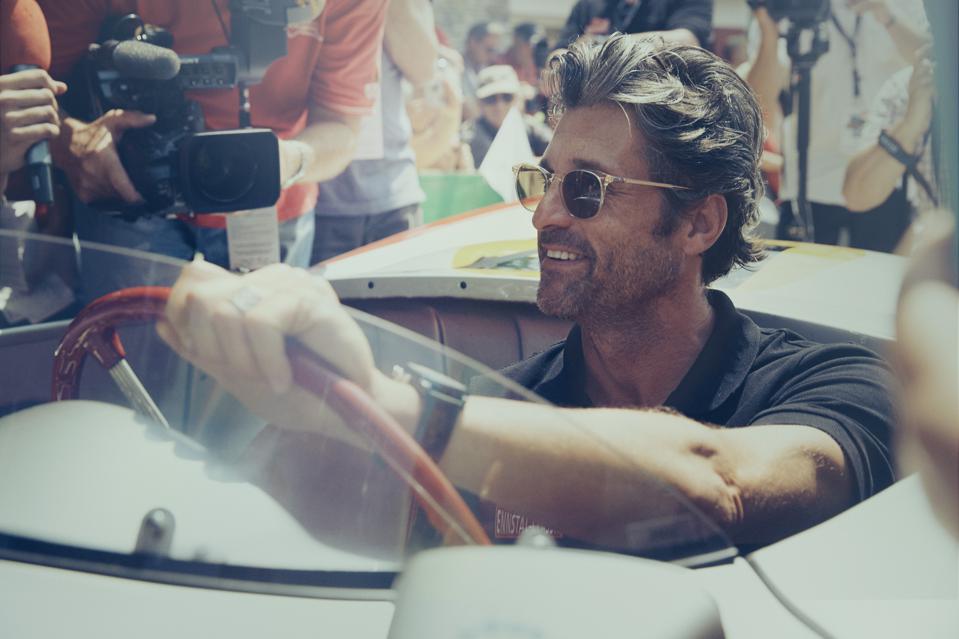 Patrick Dempsey is a TAG Heuer brand ambassador and an ambassador for Porsche Design sunglasses.

Hollywood actor and race car driver Patrick Dempsey is also a brand ambassador for TAG Heuer and for Porsche Design sunglasses. He also is the current owner of Dempsey Racing, which  is racing two Porsche 911 GT America’s in the United Sports Car Series. While Dempsey didn’t orchestrate the collaboration, it is another common element between the brands that can’t be overlooked. 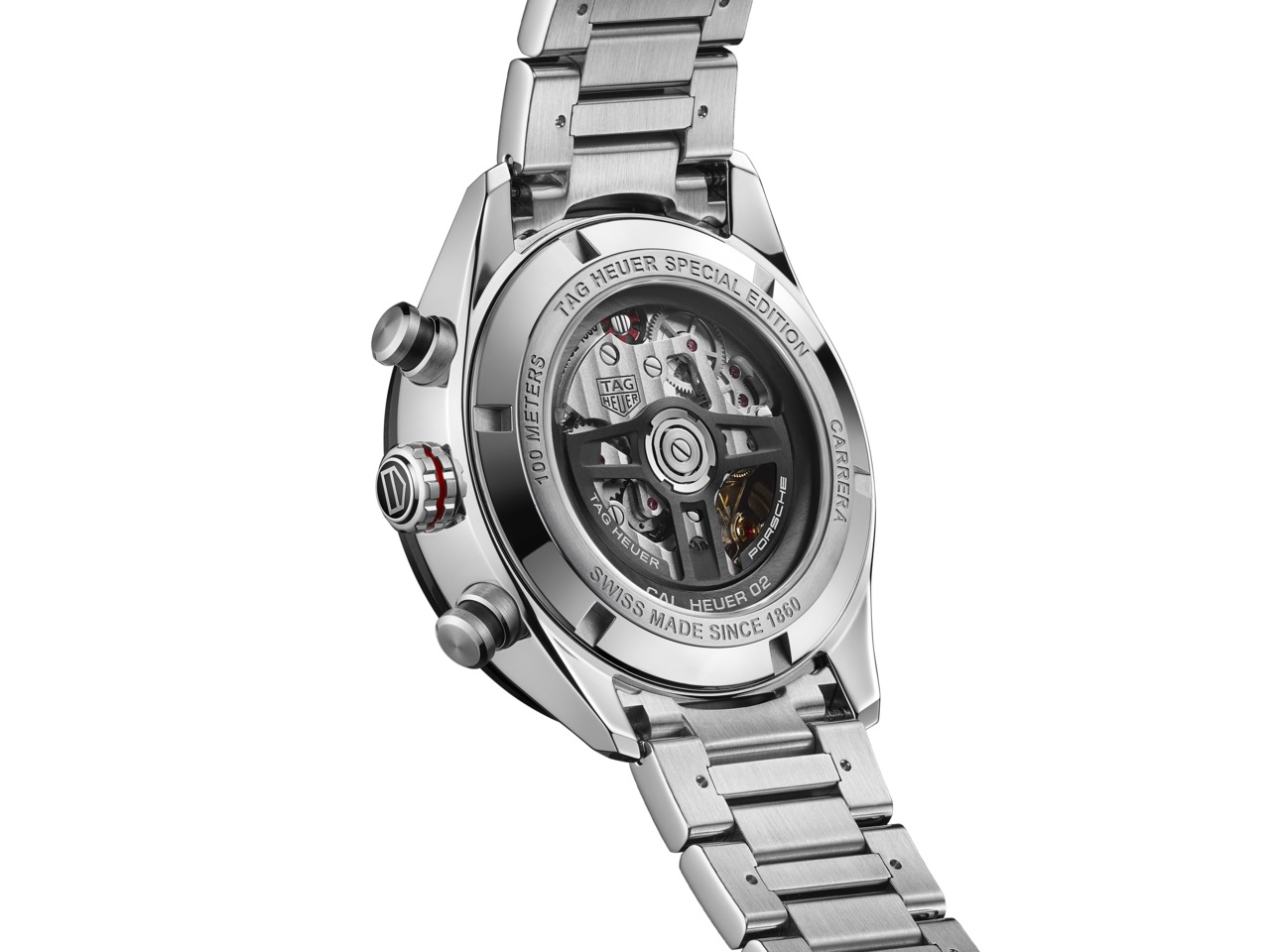 The case back of the watch allows for viewing of the rotor– in the likeness of the Porsche steering wheel.

The Tag Heuer Carrera Porsche Chronograph that celebrates the start of this relationship boasts features inspired by Porsche’s essence as well as Tag Heuer’s. To begin with, the brands don’t over-burden the dial with two important logos. Instead, the TAG Heuer logo remains on the dial, while the Porsche logo fittingly is placed on the tachymeter bezel. The color scheme is black, gray and red that recalls both brands’ roots. The rotor, which can be viewed via a sapphire case back, pays tribute to the Porsche steering wheel. The numerals on the dial are reminiscent of those on the dashboard of Porsche sports cars, Easily, the most distinctive feature, though, is the slate gray dial finished with an asphalt effect. The stitching on the calf leather strap recalls the stitching on the Porsche interior. Alternatively, teres is  streamlined bracelet.

The 44mm stainless steel watch is powered by the in-house-made Caliber Heuer 02 automatic movement with 80 hours of power reserve and a chronograph mechanism with vertical clutch and column-wheel system.  It is water resistant to100 meters  and features three subsidiary dial counters. It retails for  $5,850 on leather strap, or for $6,050 on a steel bracelet. 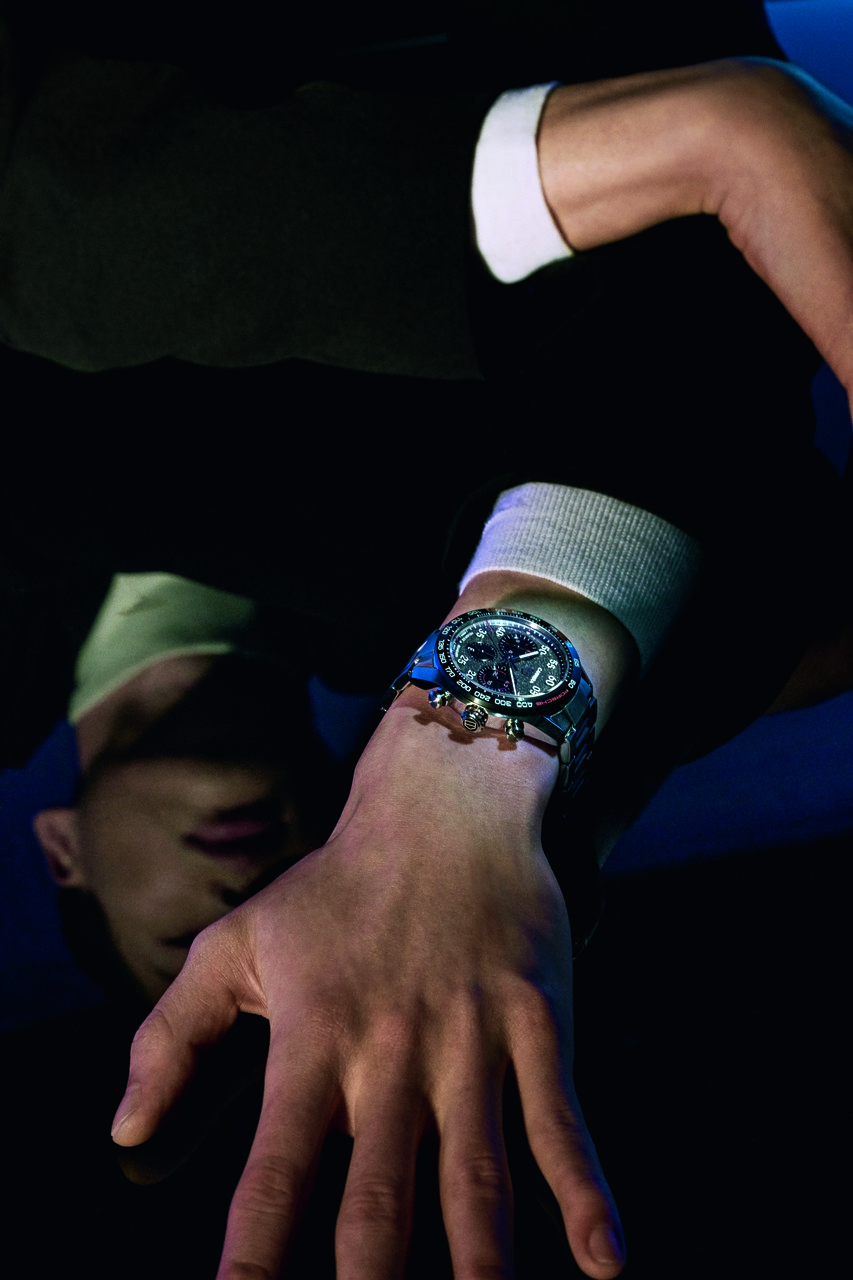