Early Spring: The True Story Behind Groundhog Day, and Why the Groundhog Cares about Time

Today, February 2, is officially “Groundhog” day. This is the day when the groundhog  emerges from his burrow to determine whether or not spring is in the air. As folklore has it, if the groundhog can’t see his shadow because of the clouds, spring will come soon. But, if it is sunny and the creature sees his shadow he retreats to his underground home to hibernate for another six weeks of winter.

Ok, so we all know the story, including the fact that every year on Groundhog Day, thousands of people trek to what has become the largest celebration in Punxsutawney, Pennsylvania, where Phil — the groundhog who has  found the fountain of youth — makes his rightful appearances as the star meteorologist. In fact, the groundhog is really measuring time — time left to spend hibernating or  time to start readying for spring  — not just for himself, but also for people.

In older days (don’t forget we have been celebrating this day since 1886), farmers cared the most because  they could plan their crop around the seasons — and an early spring meant they had to get right to work.  New England farmers, called February 2 “Half-Hay” day because they knew that by February 2, if they didn’t still have half their hay remaining to last the rest of winter (no matter what the groundhog saw), times could be tough for the livestock until green grass of spring sprouts. 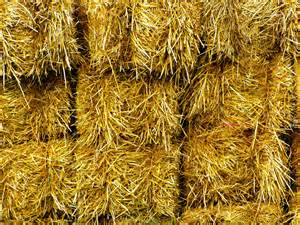 While the holiday has been official for only a century and a half, some rituals date back to Medieval times and the British knights.  On February 2 – known to them as Crepe Day or Candelmas Day — predictions were that whatever the weather was then, it would be the opposite in six weeks.

Fortunately for us, this morning,  Punxsutawney Phil got his fill of clouds — no shadow was seen and the prediction is for spring in six weeks. Making an even stronger case for early spring is the fact that other celebrated groundhogs around the USA (including New York/Staten Island’s “Chuck” ) also did not see their shadows. Now, as with all things related to time and weather — it remains to be seen how accurate these meteorologist from underground really are. 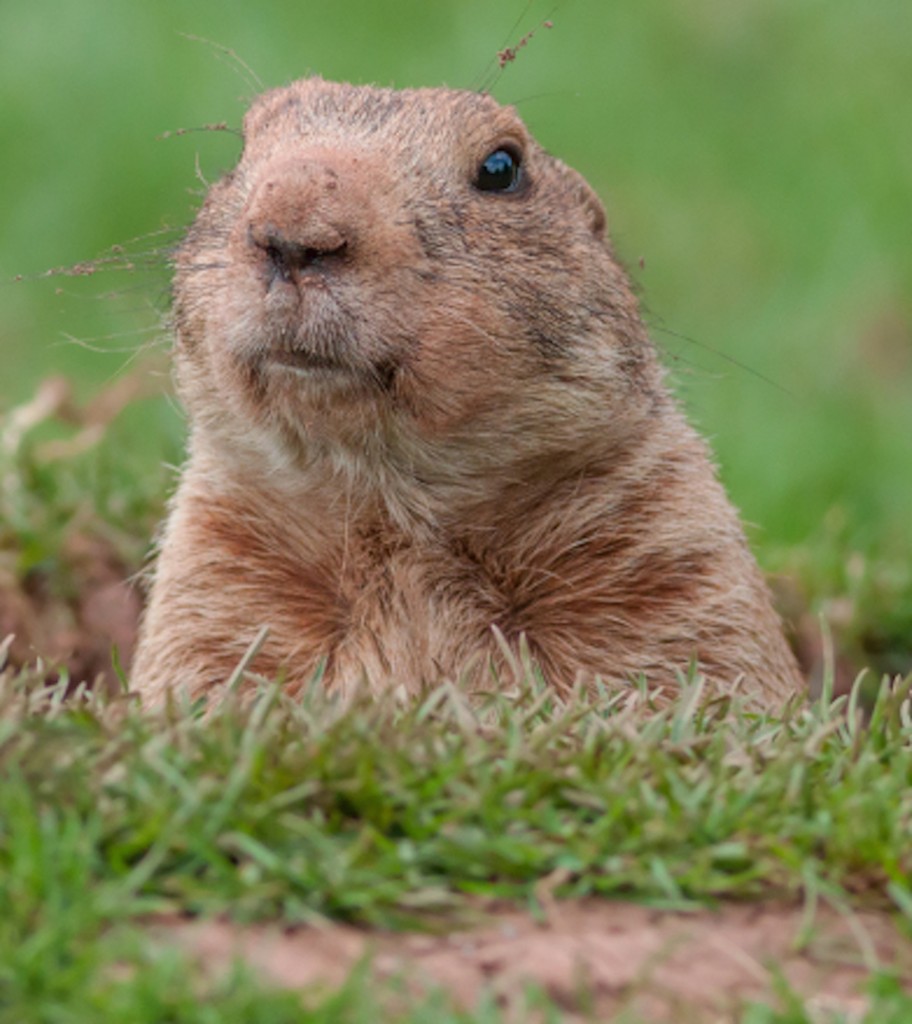 I Went To The Seaglass Rose’ Experience With Corum, Here’s What Happened
February 2, 2016