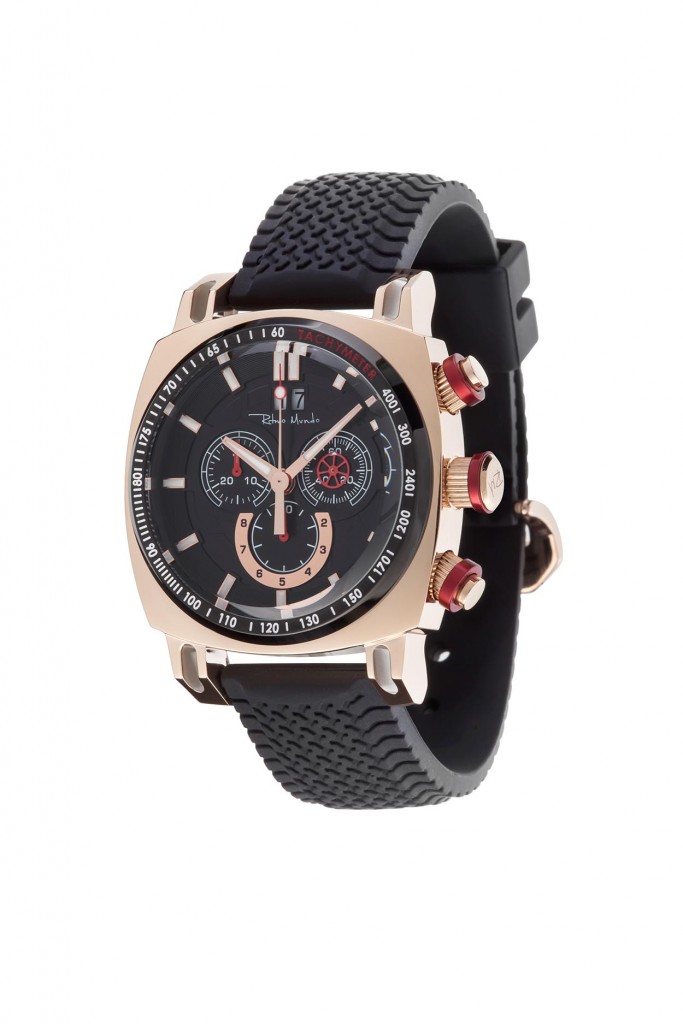 Ritmo Mundo -the cutting edge affordable watch line that is always ahead of the trends in looks and innovation — has long been involved in sports events, from tennis (with brand ambassador Petra Kvitova (read more here)) to motor sports and more. Now, the Beverly Hills-based brand has been named Official Timekeeper of all of the 2016 MAXSpeed Entertainment promoted events. This is the largest karting race promotion company in the world, outfitting series officials with cool modern gadgets and timepieces. The affiliation means that Ritmo Mundo watches will be standard issue among officials and executives,ensuring timeliness at all 2016 MAXSpeed events. 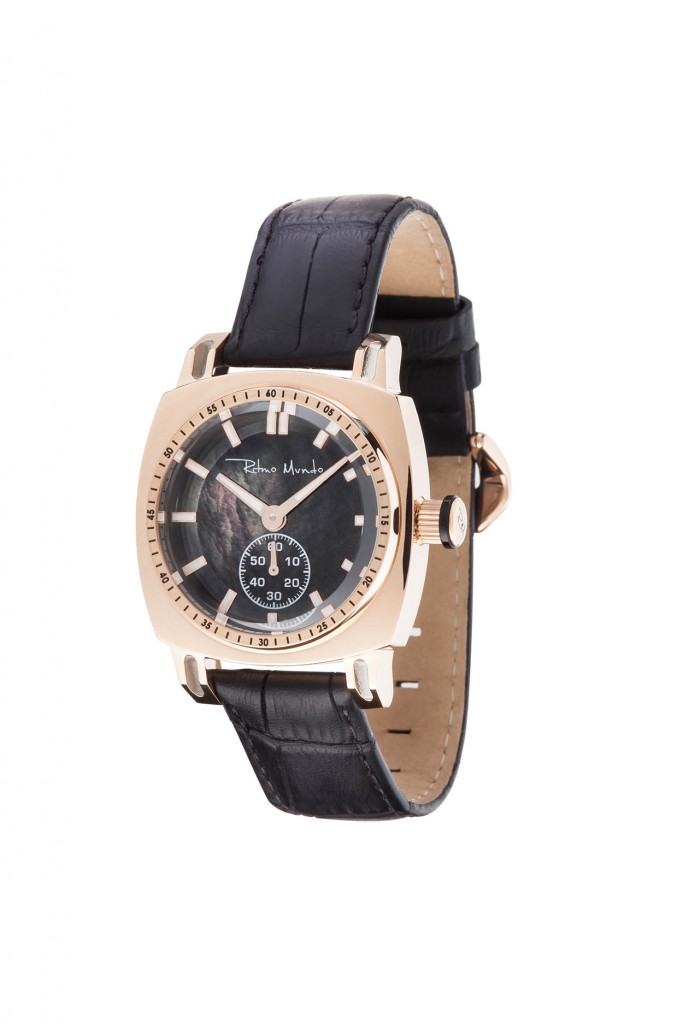 In fact, we have written about the Dan Wheldon commemorative watch here.  Boisclair adds that having Ritmo Mundo “on our officials, in the paddock and on our social media outlets has already created quite a buzz. We are confident the partnership will be beneficial for all involved.”