The Millennium Watch Book: Pre-Order This Encyclopedia Of The First 20 Years Of This Century 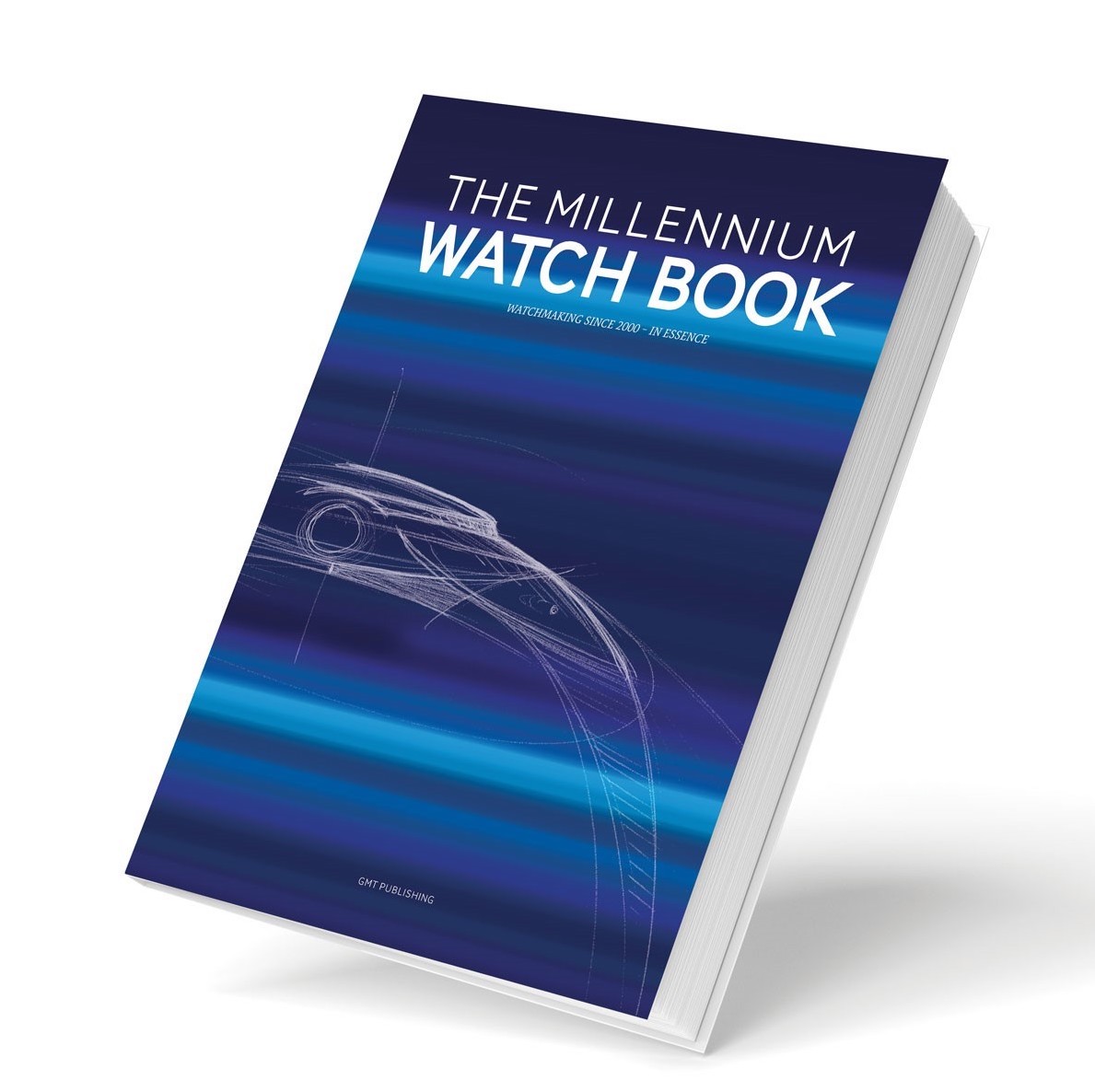 The cover of The Millennium Watch Book was created by designer Eric Giroud.

Not too long ago, I was asked to contribute a chapter and some profiles for a huge undertaking: The Millennium Watch Book. This is not the first time I have written chapters for group-author books, but this one was truly exciting because rather than being about a single brand, it was about the entire industry — since the 21st century began. The Millennium Watch Book, published by GMT Publishing (who also publish WorldTempus.com and other titles), is a group effort by some of the finest watch journalists from around the world — each of whom contributed a chapter or more (including profiles of the leaders of this century thus far) to the book. Now, the book is available for sale on a pre-order basis. 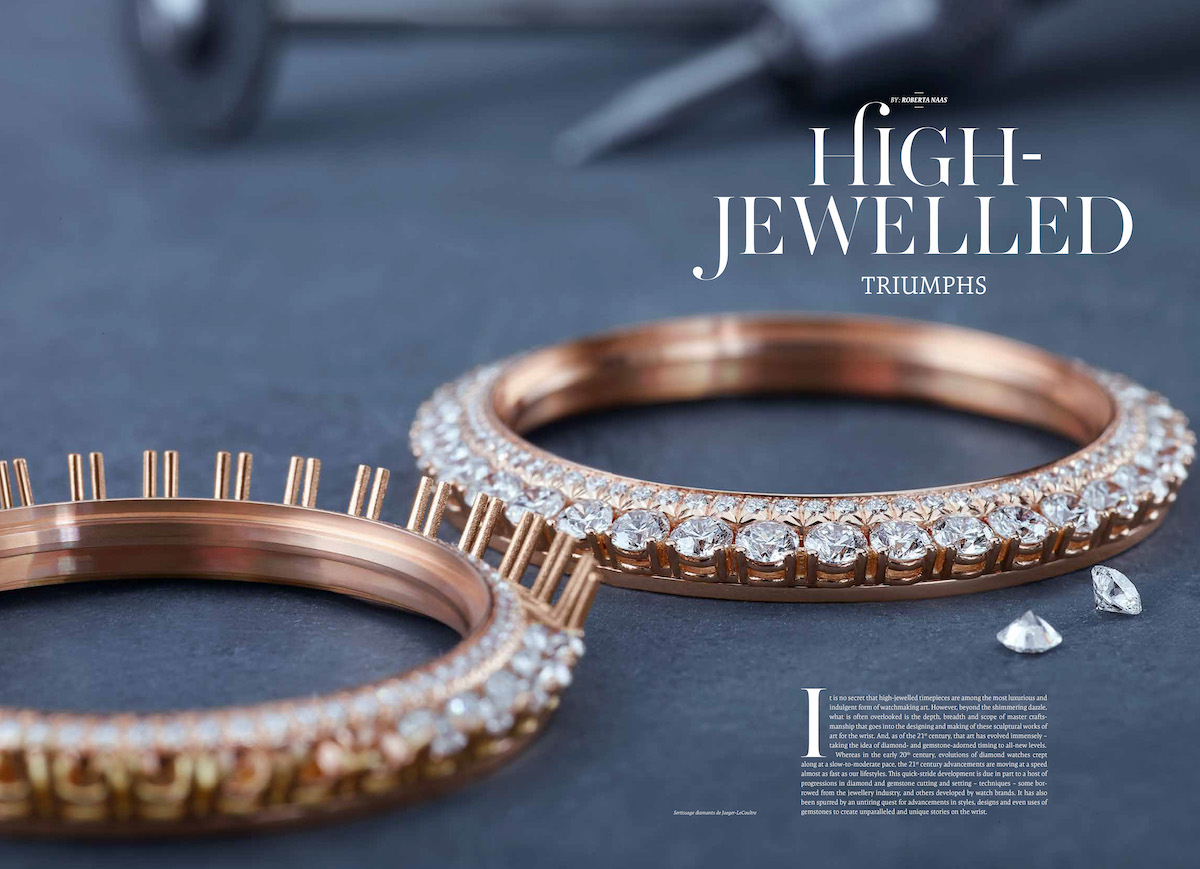 The chapter, High Jewelled Triumphs, in The Millennium Watch Book was written by Roberta Naas

Essentially, the ambitious project to celebrate our industry and its evolution from 2000 to 2020 took almost a year to complete and resulted in a 300-page coffee table book — with a cover created by leading watch designer Eric Giroud. More than 25 experts contributed to the book, which also boasts 1,000 photographs and covers 80 brands. Designed to  be the ultimate reference source for this millennium, the book includes 20 themed chapters in an XXL format that lets the world gain a better understanding of the watch world and discover its intricacies and nuances. It will be printed in English and French.

Chapters in The Millennium Watch Book include close-up looks at chronographs, complications, tourbillon, ladies watches, high-jewelry watches (my chapter), independents, sports watches and more. There are even chapters dedicated to new materials, precision watchmaking, patents, trends and the pre-owned market. 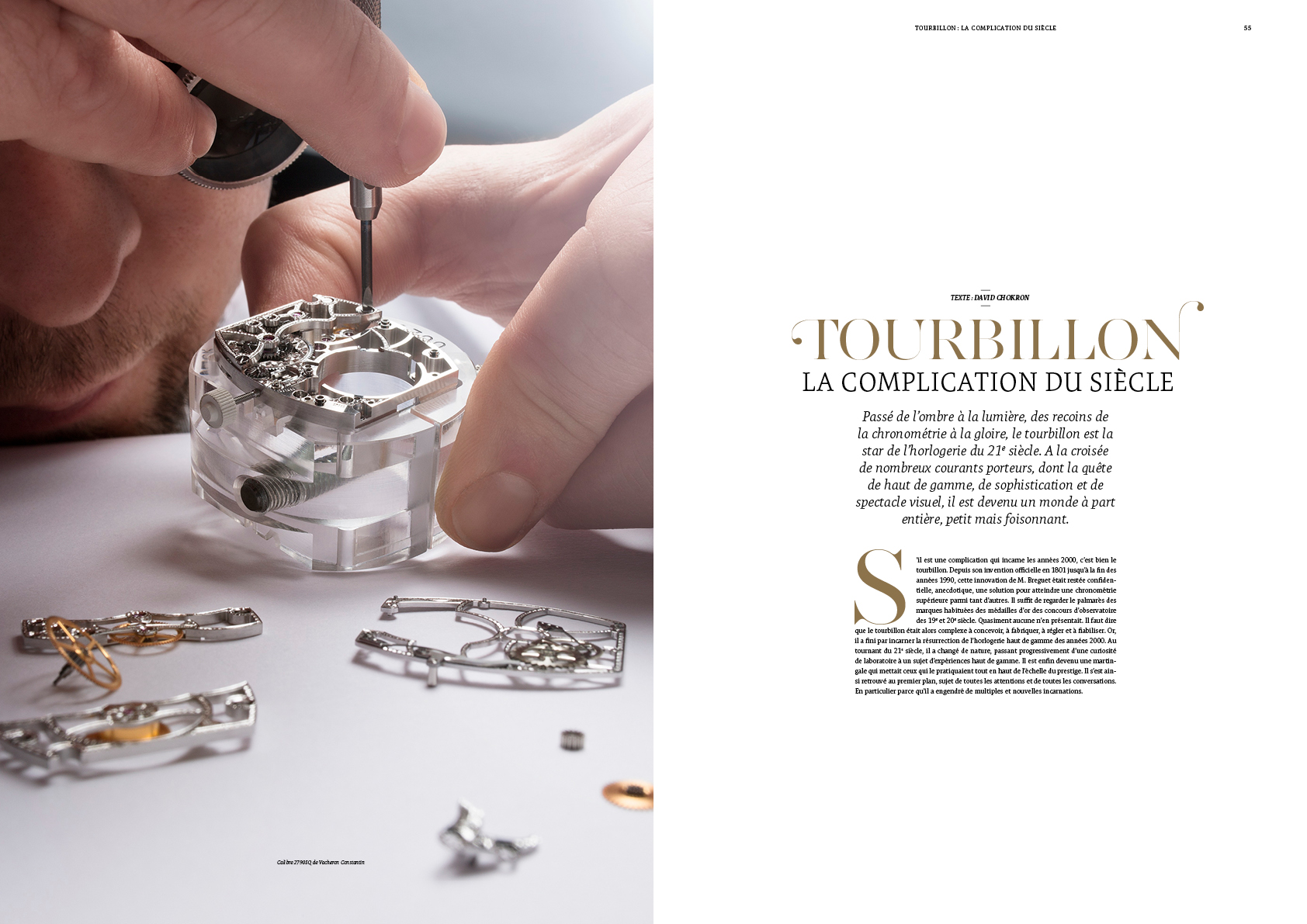 The Millennium Watch Book is a compendium of 20 chapters about the first 20 years of the 21st century of watchmaking. Contributors include Roberta Naas, Suzanne Wong and a host of other experts in the field.

I had great fun writing my chapter on high-jewelry watches — and tracking the changes in these spectacular pieces as they evolved from the 20th century into this new century. I explore how imagination and computer aided design, along with nano-technology — allow for so much more diversity than in the past. While we cover just 20 years in each chapter, the explosion of innovation and growth in each category is mind blowing.

I actually look forward to seeing the book, and reading the other chapters by my esteemed colleagues. I believe that even a seasoned journalist like myself will learn a lot from it. We must always continue to learn, and I look forward to doing that and to indulging in some spectacular pictures that comprise this compendium.

Pre-orders for The Millennium Watch Book offer a huge discount in pricing of 62 percent off the post-published price. There are also some subscription offers that include signed copies and added bonuses. 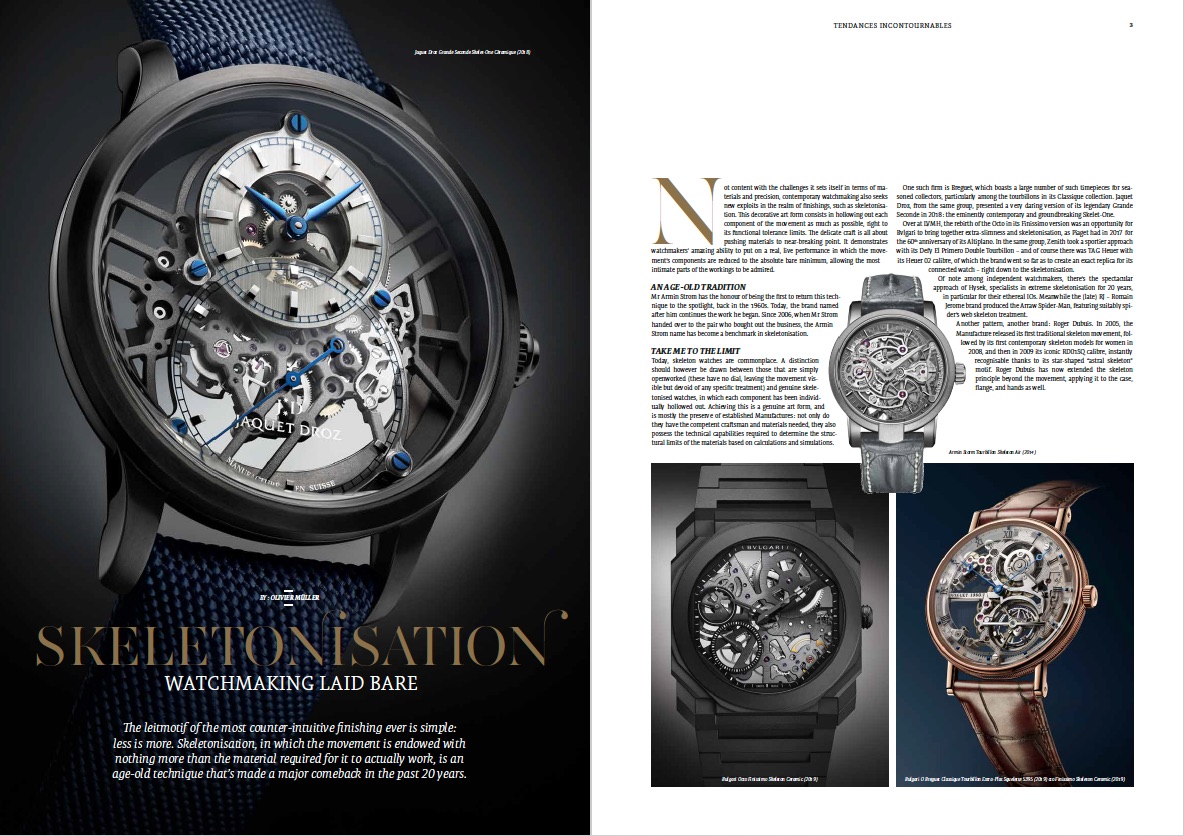 The Millennium Watch Book boasts 20 chapters and so much more.