Experience the Heart of Watchmaking: The Audemars Piguet Foundation Reforests the World

The heart and soul of watchmaking is not just about building beautiful, technically advanced machines that will last for centuries. It is also about giving back to the world that supports you – for causes that need assistance. Audemars Piguet does exactly that. With the sale of each Audemars Piguet watch, a designated amount of money goes to fund the Audemars Piguet Foundation, which, since its creation in 1992, has safeguarded forests and related environments around the world. 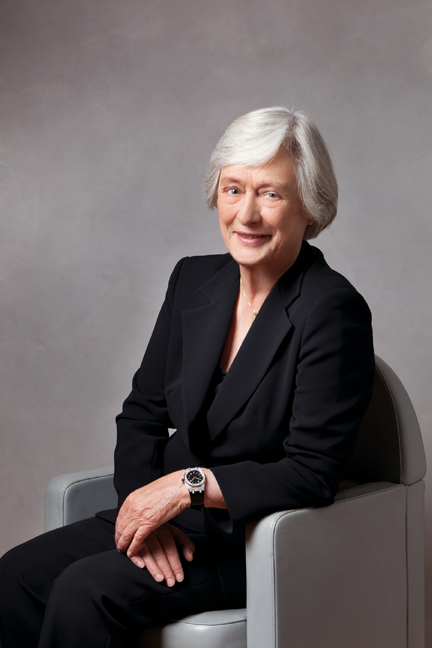 Jasmine Audemars, chairman of the board of The Audemars Piguet Foundation.

Recently, Chairman of the Board of the Audemars Piguet Foundation, Jasmine Audemars, daughter of Jacques-Louis Audemars who started the foundation in 1992, talked exclusively with ATimelyPerspective about the foundation and its newest cause: support of a farming project in the Cerrado region of Brazil. This area is known for its livestock farming and mining for eucalyptus and charcoal. Unfortunately, the local small farmers have suffered at the hands of larger exporters and the land has been ravaged. The Audemars Piguet Foundation is financing three parts of the program  that includes training young farmers, restoring biodiversity and reforesting land.

“We are trying to make a difference in the world. There is so much to do that it is difficult to not be discouraged by all we cannot do,” says Mrs. Audemars. “The key is to focus on what we can do. One drop of water at a time and in the end you get a river.” 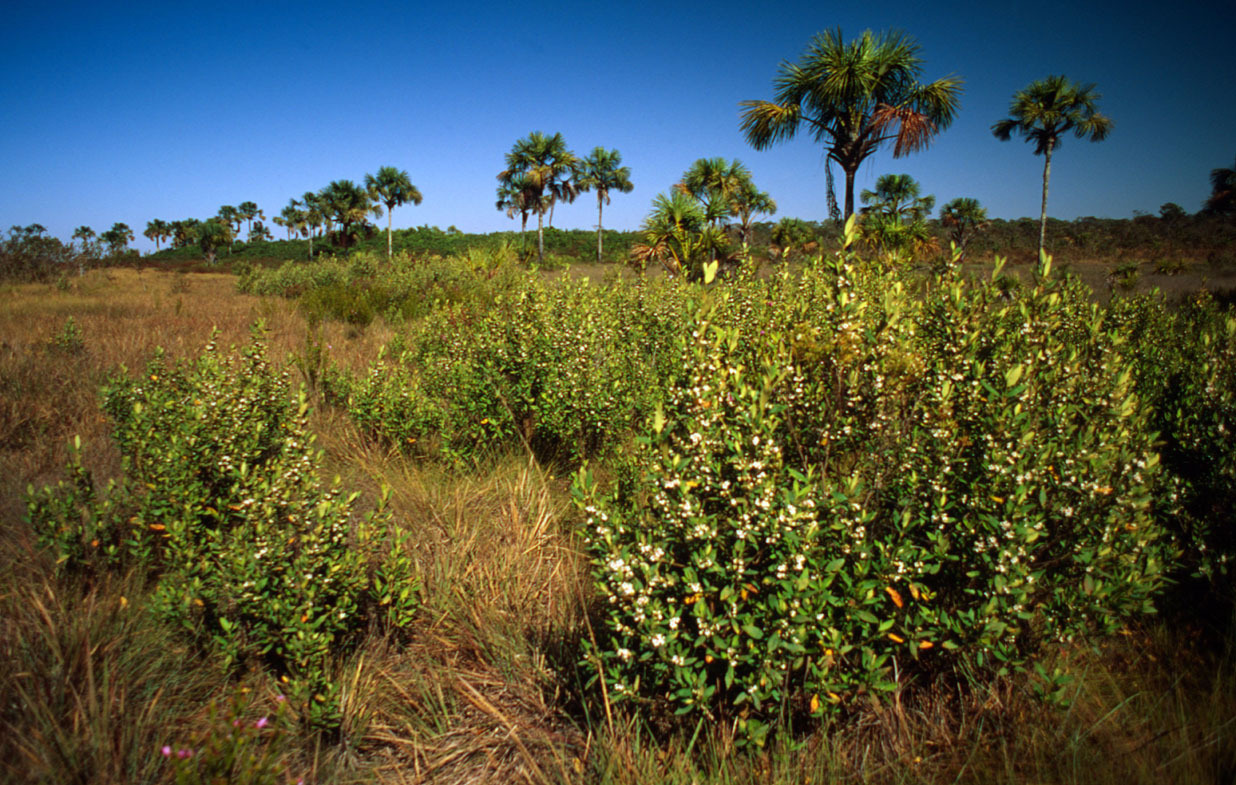 According to Mrs. Audemars, the concept of saving forests and the environment was her father’s idea more than 20 years ago. “Our factory is surrounded by forests that are highly protected by laws, so we have been lucky because they are healthy forests. It inspired my father and all of us that this would be a good outreach project. There are so many foundations out there that we all have to focus on different things so we can accomplish more.”

In addition to the Cerrado project, Jasmine Audemars talks of a few other causes, including a “bee hive” project wherein the Foundation will finance the building of 1000 beehives. “Currently, people cut the trees to get to the honey, so building accessible beehives will help save the forests.” 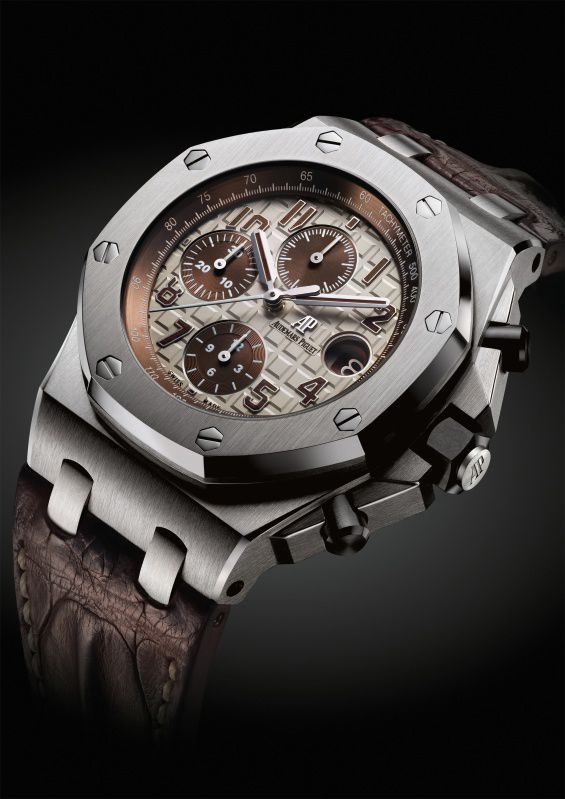 With the sale of every Audemars Piguet watch, a portion of the proceeds goes to the Foundation. Seen here is the Royal Oak Offshore Chrono Safari.

Indeed, to date, the Foundation has more than 80 projects worldwide, and also supervises the environmental policy of Audemars Piguet, which uses only FSC® regulation paper from forests exploited in a sustainable fashion, among other things. The Foundation benefits from the scientific cooperation of the International Union for Conservation of Nature (IUCN) and takes guidance from the IUCN for its projects.