The Demise — And Possible Resurgence — Of RJ Watches 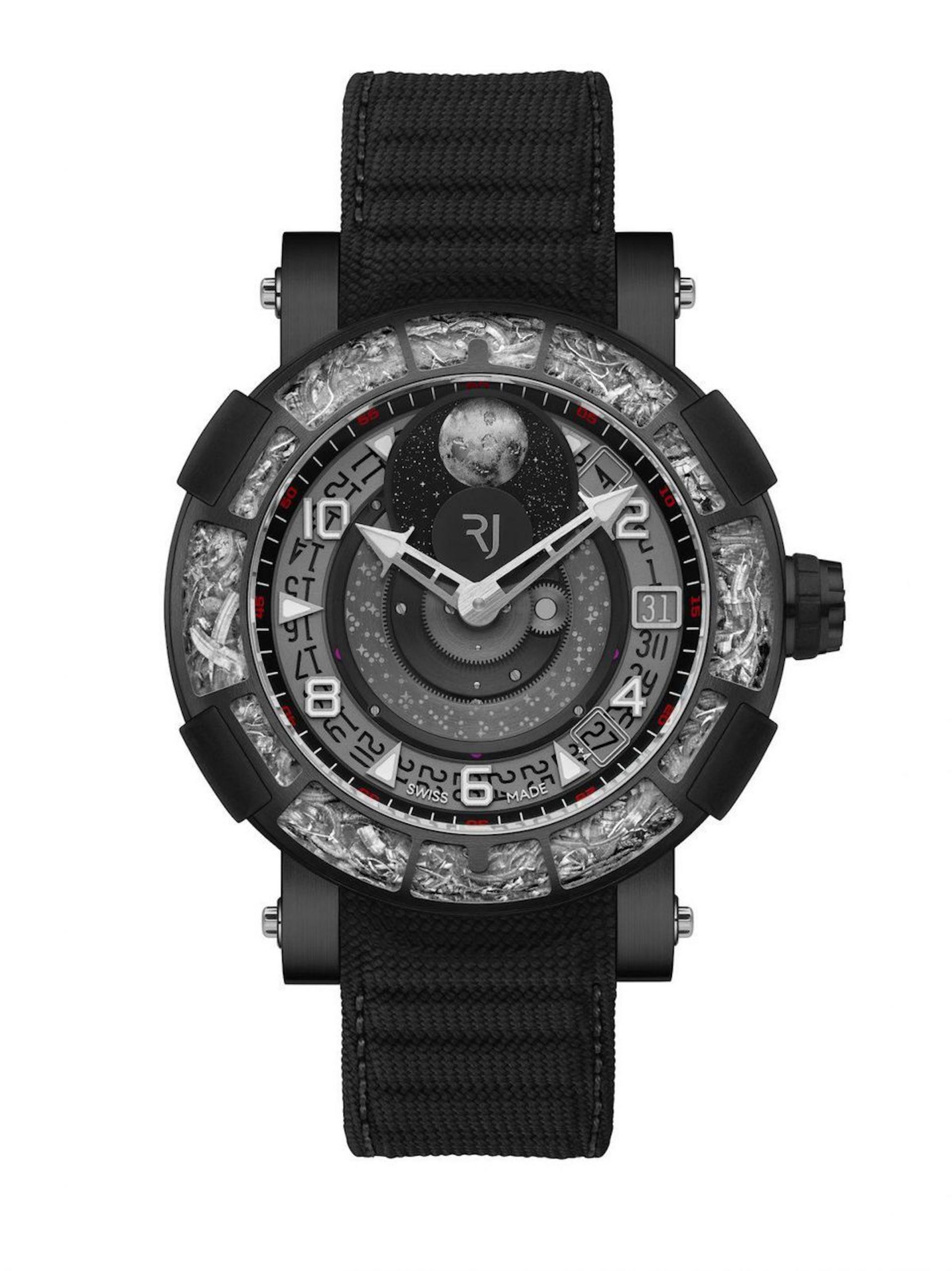 Last week, the Board of Directors of  RJ Watches SA — previously Romain Jerome — announced the company’s bankruptcy application in Switzerland. The word came as a shock — not just to the watch-loving community, but also to the brand’s more than 30 employees. After all, since Marco Tedeschi took over as CEO just a couple of years ago, the company rebranded (Romain Jerome to RJ), began building its own movements and created some pretty cool top-notch watches that had it on course for success.

Apparently Alliance Investment Group SA, RJ’s  majority shareholder, opted to simply stop investing in the company — effective immediately. Word has it that there had been no effort to find additional funding because no one had any inkling that this unsettling news/action would be forthcoming. By the end of last week, employees had been informed and let go. Rumors in the industry are that Tedeschi is doing his best  — trying to do the right thing (severance)  by all parties involved, including retailers, who still have product in stores.The move leaves many wondering why the key shareholders so abruptly pulled the financial support.

It also leaves many begging the question: Can Tedeschi, who was also caught off guard, potentially buy the brand name and its assets, or is it too late since bankruptcy has been filed already. (Generally, once bankruptcy is filed, the assets are sold off to settle all outstanding debts – can Tedeschi rally enough funds to be the purchaser of those assets?)

Whether or not you like the brand or its watches, RJ has been one of the more creative independents on the market.  A relatively young company, Romain Jerome was founded 16 years ago in 2004. It is known for certain great creations, including its DNA series of watches that boasted materials incorporated in them from the Titanic, for instance. Still, the fledgling firm seemed to struggle. However, when Tedeschi came on board in very late 2017, he had a vision that would propel the brand forward for years to come. 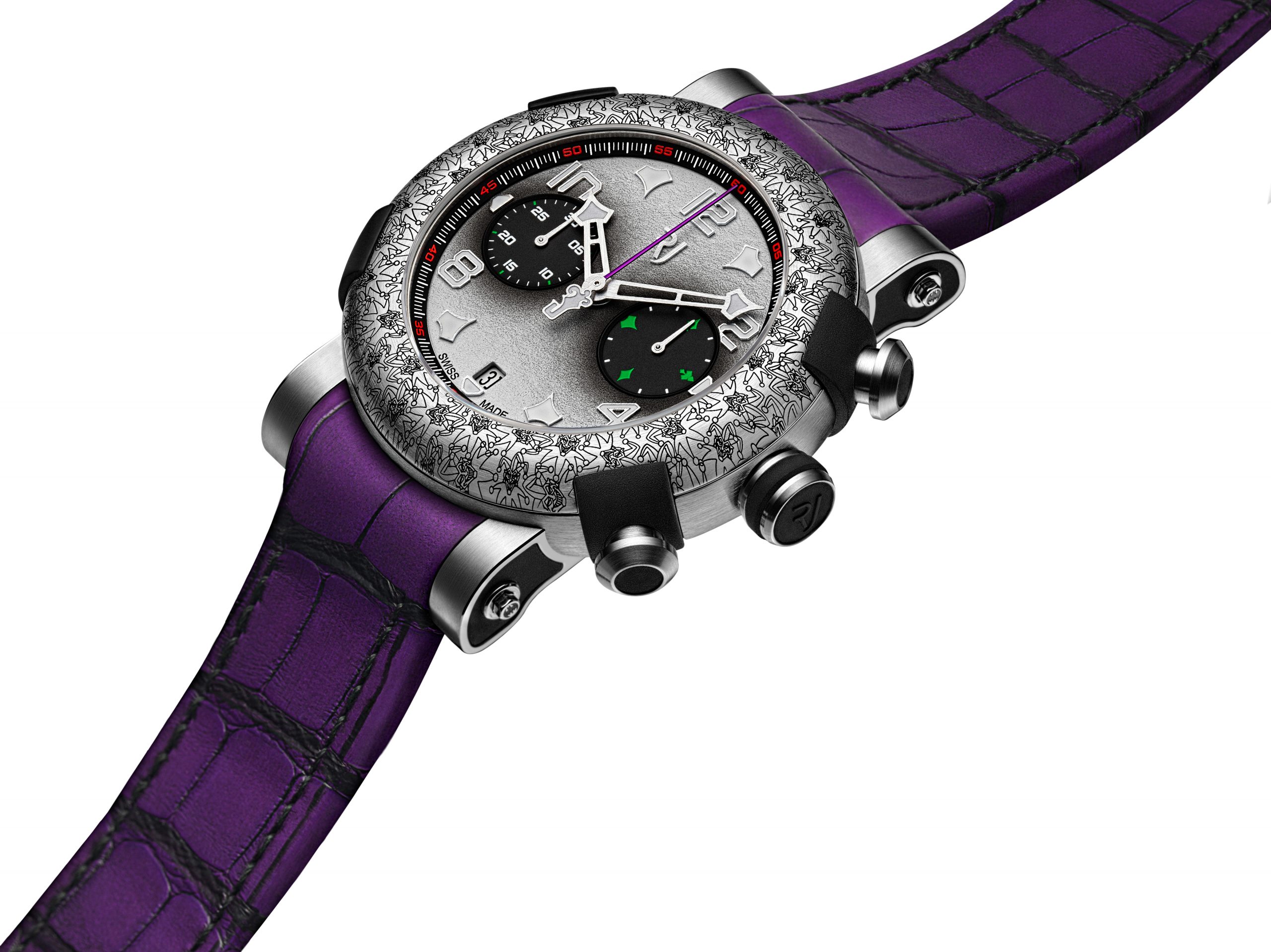 RJ was really on track, especially this past year with its Joker collection of watches that tied in beautifully with the release of the movie, Joker. In fact, RJ has a strong roster of superheroes of DC Comics and Marvel, such as Spider-Man, Batman, the Joker, and the video game characters of Pac-Man, Space Invaders and Super Mario.

Additionally, as mentioned, RJ had begun creating its own movements, reduced the brand’s 14 product lines, built a new core collection (Arraw) that was relevant to today’s consumers, insisted on limited editions only, and more.  In fact, just last year, RJ unveiled the  Arraw 6919 watch with pieces of the Apollo 11 spacecraft in it – a tribute to the 50th anniversary of the Apollo 11 moon landing.  It also was the first watch to incorporate an in-house RJ module, the Arraw 6919, with a patented moonphase indication wherein the moon rotates around the dial once every 29-1/2 days – much like the moon rotates the Earth.  Granted, the watch is powered by the Sellita SW-280 mechanical self-winding caliber, but the future plan included the creation of an RJ movement to be launched this year. 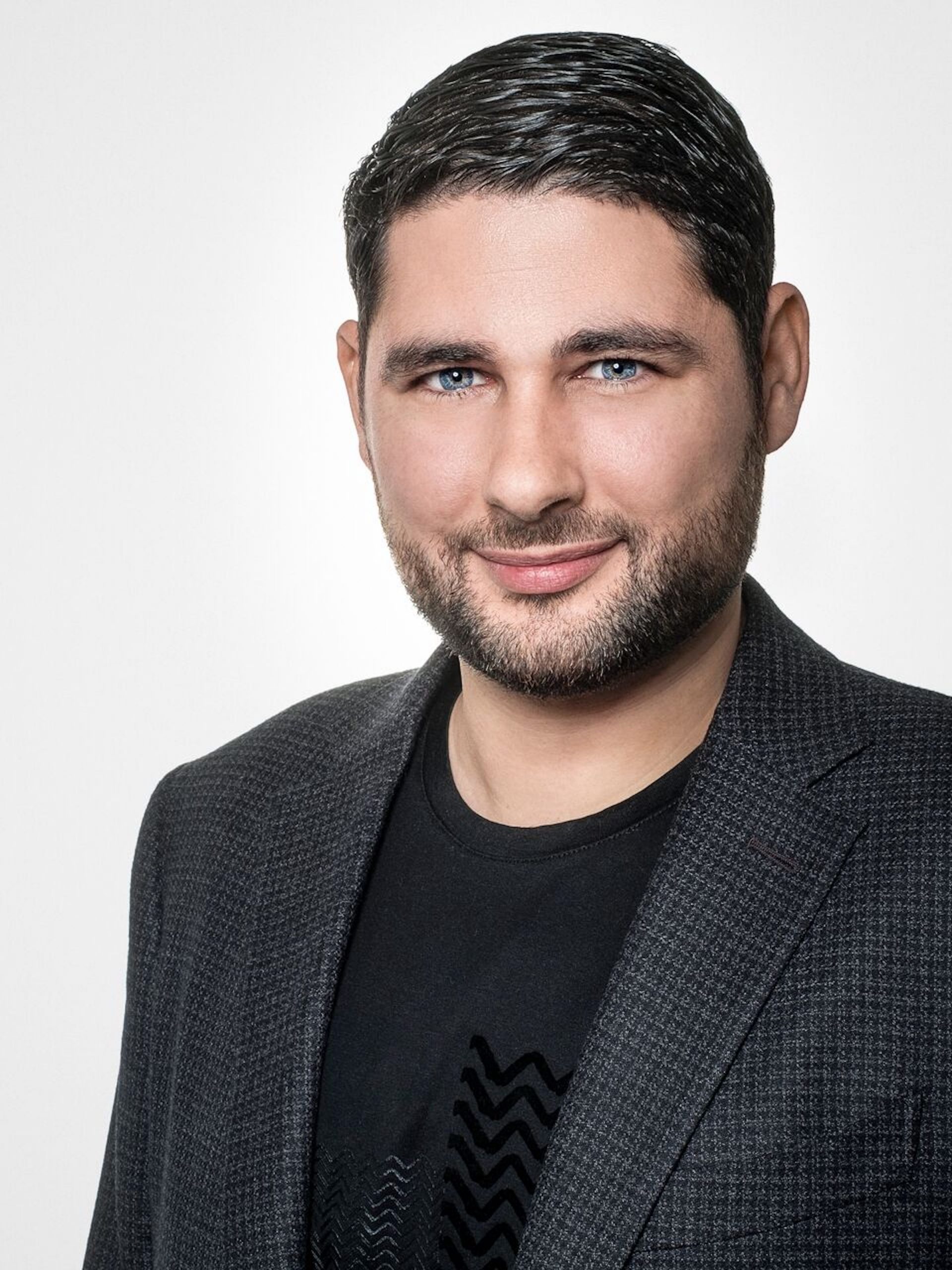 Marco Tedeschi, RJ CEO and creative mind behind the advancements of the brand in the past few years.

I personally loved the new direction of the brand, and was impressed by the new watches and the plans to become vertically integrated. I was here when Romain Jerome launched. I watched this brand’s progression with interest for the past 15 years. It was a brand with a lot of promise and creativity. I feel that the issues here are with the owner/prime shareholder, not with the management or the direction. Bravo to RJ thus far as an independent brand (despite its current owner’s decision to throw in the towel) and here’s to hoping it has a future. I personally hope Tedeschi finds a way to pull a rabbit out of the proverbial hat here and become a superhero who saves RJ.