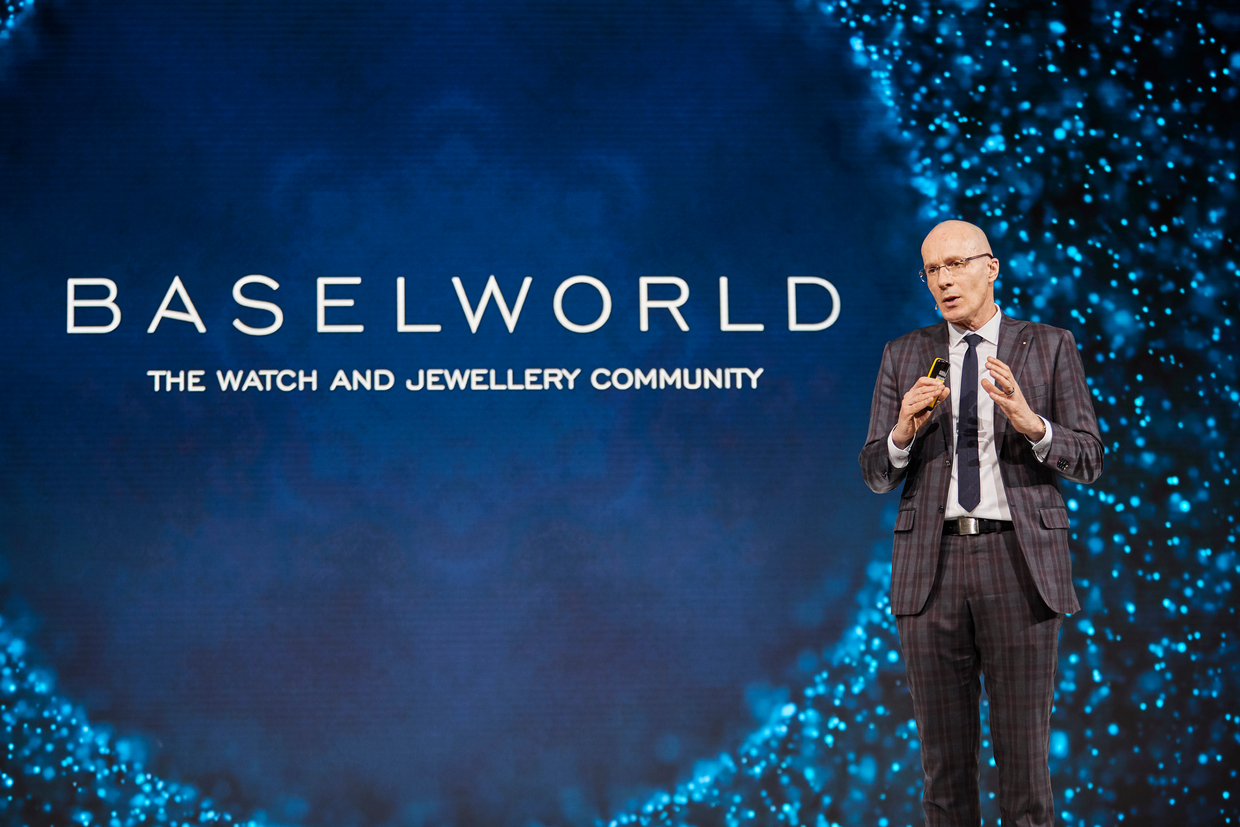 Just days after Watches & Wonders Geneva announces its decision to cancel the show for 2002, Baselworld also announces its cancelation — calling it a postponement. The new show dates are already scheduled for January 2021 — a time that could conflict with the recently developed LVMH summit.  The decision by show management came just as the government of Switzerland banned gatherings of more than 1,000 people to hopefully keep the spread of COVID-19 at bay.

There was a lot of speculation about whether or not Baselworld would cancel. After all the show took place years ago when the SARS virus was spreading, but that was predominantly contained in China. Now, with ever more wide-spread global travel and the virus already moving onto European and American soil, among others, the reality is that canceling the show is the responsible thing to do.

Moving to January?  The entire industry agreed that the late April/earlyMay dates planned for 2020 were a disaster in timing for brands and for retailers. Having the show jump to January (January 28 to February 2, 2021) — and perhaps being the first show of the new year– could be a boost for the industry.

According to Michel Loris-Melikoff, managing director of Baselworld, “We have found a solution that enables the industry and all our customers to avoid losing a full year and at the same time reset their calendars for the beginning of the year, a period that is conductive to the presentation of their new products, new trends and order taking.”