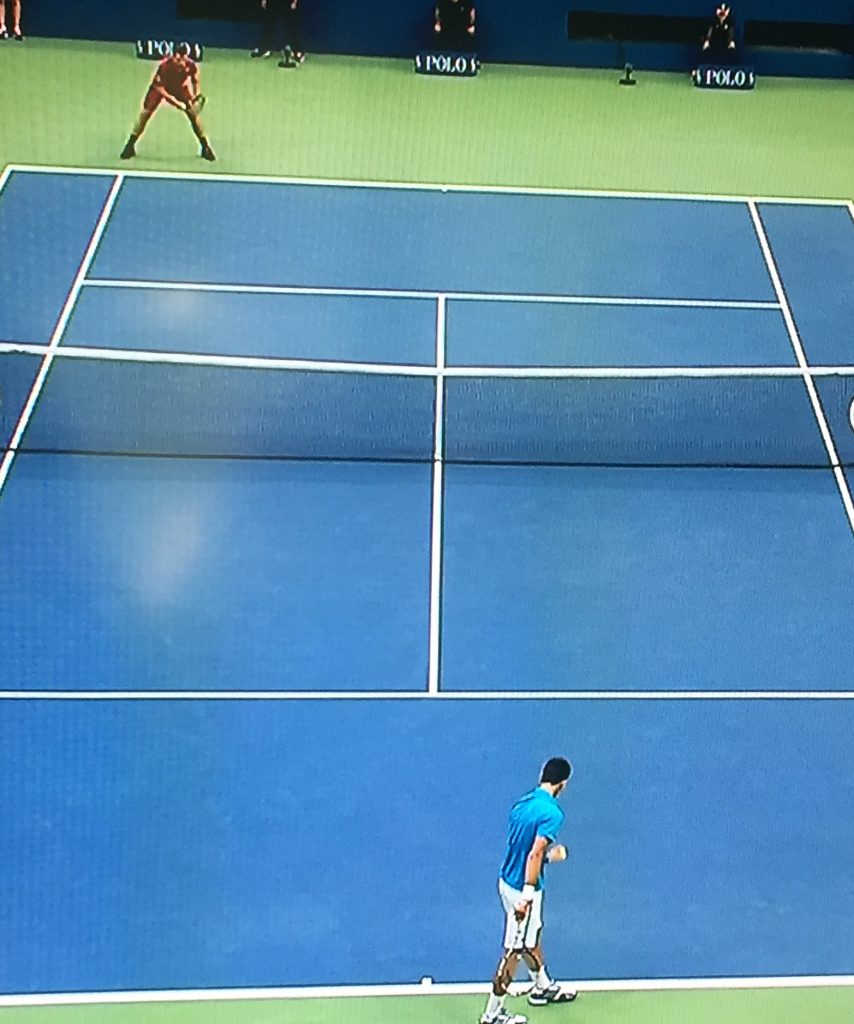 Wawrinka plays Djokovic at the US Open tonight, with Wawrinka claiming the victory.

Earlier today we brought you the news of how the final set in the US Open Tennis championships would line up — with Swiss Stan Wawrinka coming up against Serbian Novak Djokovic, the clear favorite to many pundits. However, I had to be impartial. Wawrinka wears an Audemars Piguet watch during play  and this year he had the brand color-coordinate a dark pink strap for his Royal Oak Offshore to match is bold and vibrant dark pink attire. 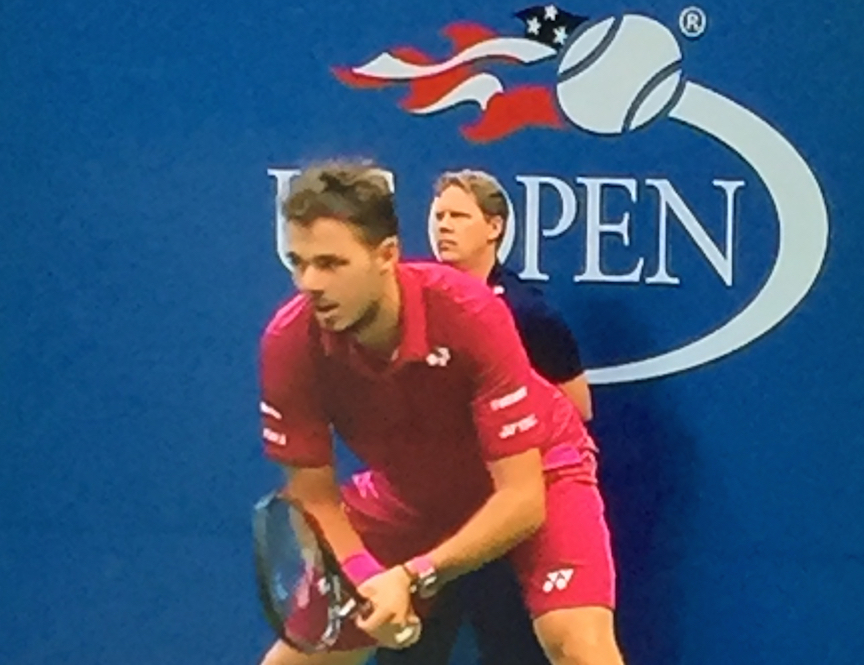 You can see the Audemars Piguet hot-pink-strapped Royal Oak Offshore watch on Wawrinka’s wrist during play tonight at the US Open where he claimed the title.

Novak Djokovic is a Seiko brand ambassador and wears a Seiko Astron GPS Solar watch (though not on the court). I have had the amazing advantage of having interviewed both athletes in  recent years and I actually like both very much – and I like both watch brands, as well.  As such, we here at ATimelyPerspective congratulate Wawrinka for a job well done … this marks a third top title for him and a well-deserved coup.