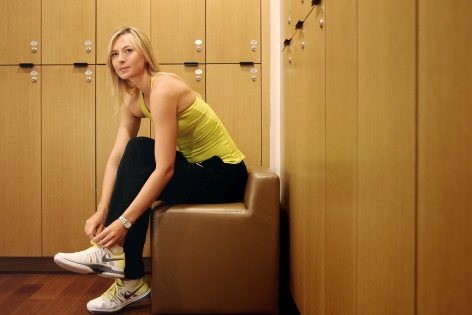 Sharapova in a TAG Heuer photograph. She was a key part of the brand’s “Don’t Crack Under Pressure” campaign

It happened once before to this great brand: an ambassador athlete caught in the not-so-favorable spotlight. Recently, tennis great Maria Sharapova –28 year old with 35 career singles titles –failed a doping test at the Australian Open.

According to Sharapova, the substance is one she has been taking for nearly a decade for different health reasons, but the World Anti-Doping Agency coded it this year as a banned substance (meldonium).  In light of this, several of her key sponsors are backing down.

TAG Heuer, who has had Sharapova as a brand ambassador for years, was in the midst of talks to re-negotiate the ambassadorship that expired at the end of 2015. However, at this point, according to an article published in The Guardian, the brand has issued a statement saying that under theses circumstances, it “has suspended negotiations, and has decided not to renew the contract with Ms Sharapova.” 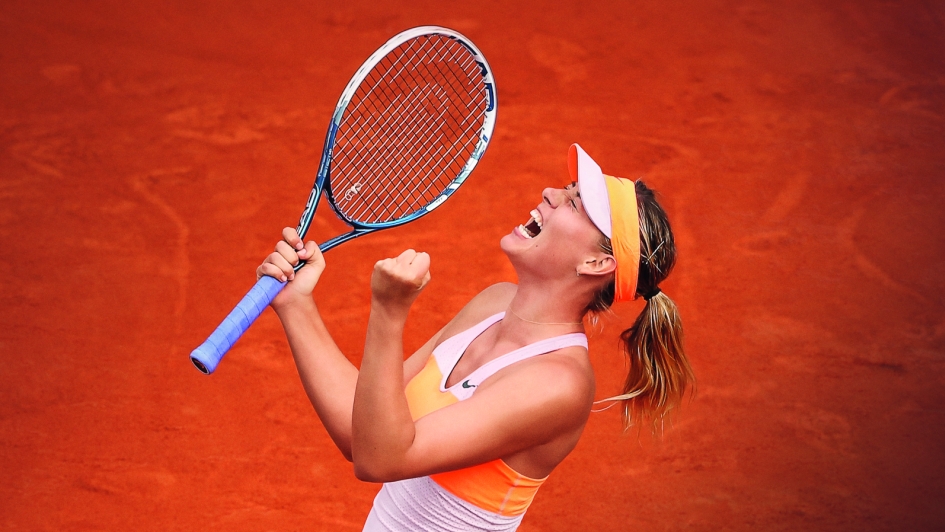 PARIS, FRANCE – JUNE 07: Maria Sharapova of Russia celebrates a point during her women’s singles final match against Simona Halep of Romania on day fourteen of the French Open at Roland Garros on June 7, 2014 in Paris, France. (Photo by Clive Brunskill/Getty Images)

The Russian tennis star could be banned for a long period of time from the International Tennis Federation, possibly meaning she would be unable to compete for Russia in the summer Olympics in Brazil.

It was a few years ago that TAG Heuer also faced a bit of scandal with brand ambassador at the time, Tiger Woods. The renowned golfer was not renewed on the TAG Heuer roster either.

The question of how  — or even  “if “– negativity of a brand ambassador affects the brand is not easy to quantify. Sometimes, with such larger-than-life professionals, all the publicity is not a bad thing. The brand name is out there  and — just like with anything in life — the brand can’t know for certain how the celebrity will bring the news.  In this instance, Sharapova has expressed her sorrow and takes full responsibility for missing the fact that the drug she was taken had been added to the doping list.