Seiko and Rolex Brand Ambassadors, Djokovic and Kerber, Win The Championships at Wimbledon 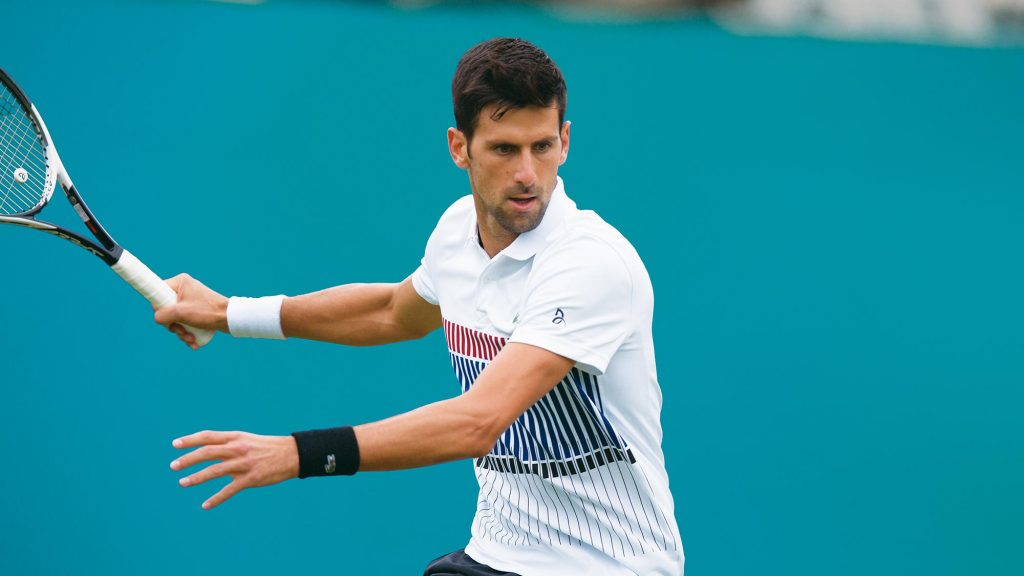 Novak Djokovic takes the Grand Slam title at Wimbledon 2018. He is a Seiko brand ambassador.

Novak Djokovic wears the Seiko Astron SSE 143, which he donned after his Grand Slam Victory at the Championships at Wimbledon.

Originally seeded 12th, Serbian-born Djokovic claimed his 13th Slam by first beating Rafael Nadal in a five-set match, and then, for the finals, beating Kevin Anderson. This victory propels Djokovic to fourth on the list of top Grand Slam winners (behind Roger Federer- 20 wins, Rafael Nadal – 17 and Pete Sampras -14 victories). Djokovic is also a Seiko brand ambassador  and has collaborated with the brand on a timepiece that bears his name.The Seiko Astron GPS Solar 2017 Novak Djokovic Limited Edition watch incorporates a chronograph, dual-time indicator, world time indication and Big Date. Additionally, the solar powered watch automatically adjusts to local time anywhere in the world (39 zones) simply by pressing a button on the case side. The watch offers perpetual calendar accurate to 2100, an am/pm indicator and Daylight Saving Time indication. There is a new version making its debut in August, the  Novak Djokovic Premier Astron Limited Edition 2018 watch. As such, at Wimbledon, after his win, he donned the Seiko Astron SSE143 watch, which retails for $1,900.

Angelique Kerber wears the Rolex Datejust 36, which she wore to accept her trophy for her Grand Slam win at Wimbledon 2018.

On the women’s side, Angelique Kerber took the Grand Slam title.  Kerber is a Rolex brand ambassador and wears a Rolex Daytona Datejust 36 watch made with Rolesor gold. The 36mm watch features a  mother-of-pearl dial and diamond markers, and offers date indication. 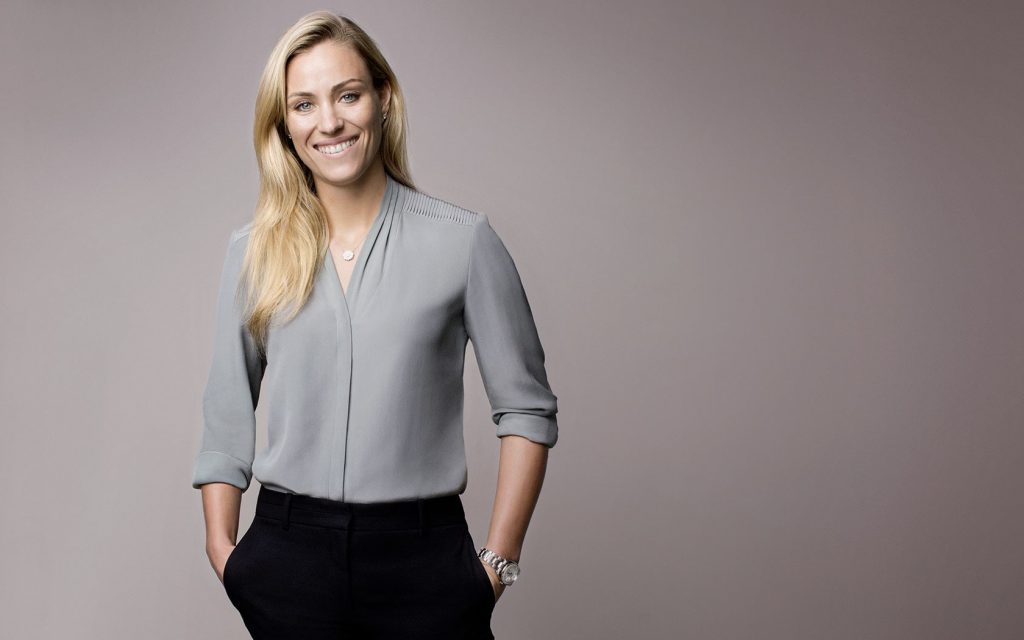