Plan Ahead: Patek Philippe Going Big in 2017 with Large Free-to-Public Exhibition in NYC 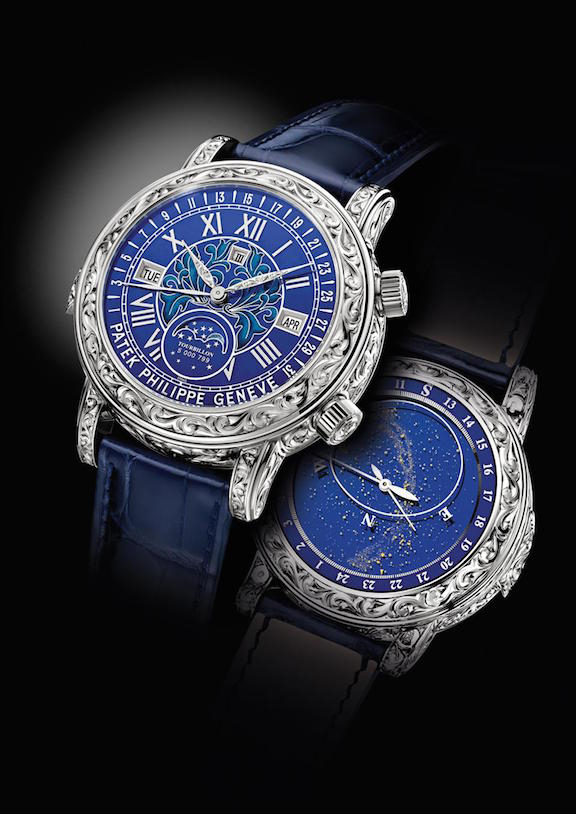 Earlier this week in New York, Patek Philippe announced plans to unveil a huge 10-day exhibition in the city in July 2017 that promises to be the biggest educational and hands-on watch event ever open to the public free of charge in New York.  The brand will be bringing in some of its most famous legendary historic pieces, as well as recent record-setting watches, and a host of new American-exclusive watches built just for the event. It will be held at Cipriani 42nd Street, where the brand is even building an entire interior structure with second floor balcony space to have enough room to showcase museum pieces, rare handcrafts such as gem setting, enameling and engraving, and more. So set aside some time in July next year to be in New York City for this momentous event. For all the details  about this huge event planned for 2017 on my Perfect Timing column on Forbes.com.