Philippe Leopold-Metzger, CEO of Piaget, Talks About the Significance and Design of the Piaget Polo S Line 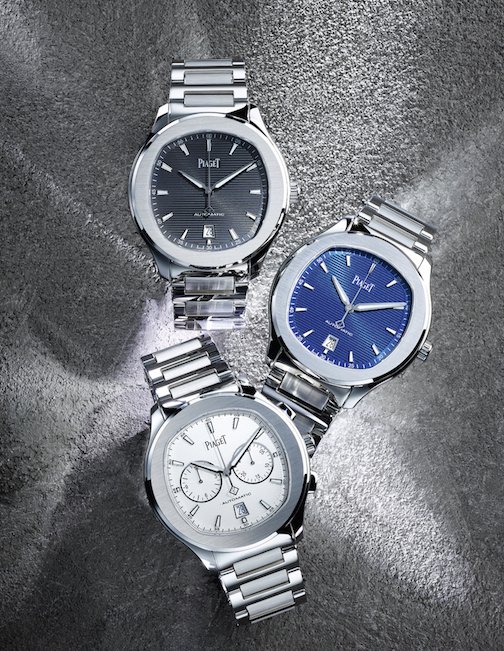 Piaget Polo S is created only in stainless steel

Recently Piaget unveiled its newest Piaget Polo S watch in New York, where we also had the opportunity to talk to global CEO, Philippe Leopold Metzger about the launch of the new line that is created only in stainless steel and that represents a new opening price point for the brand. 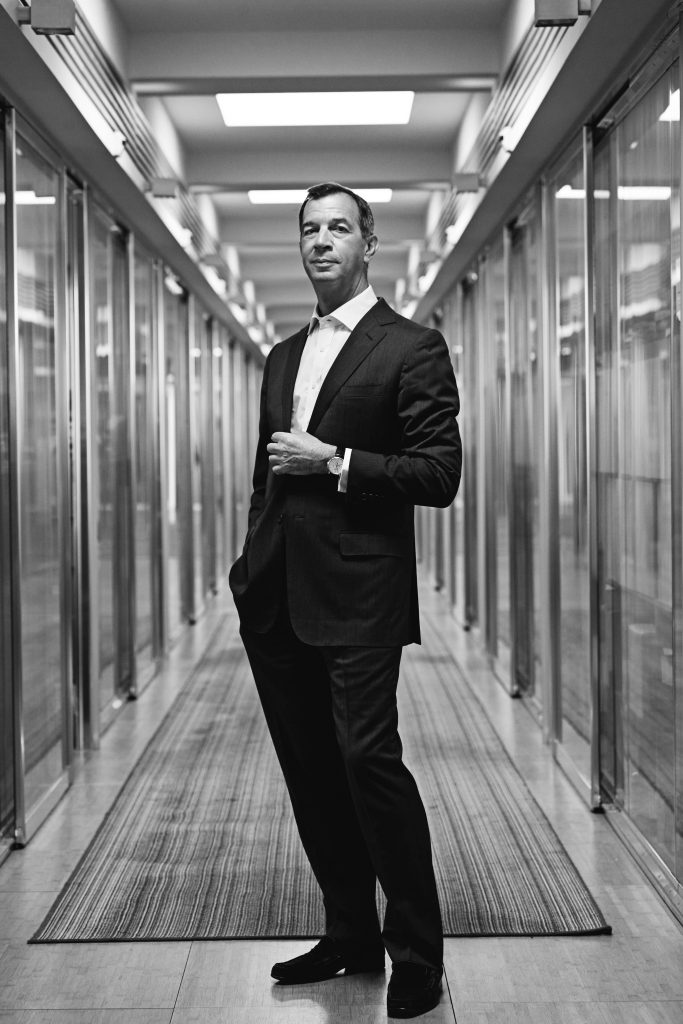 Consisting of five models, including three-hand automatics and chronographs, the Piaget Polo S marks the first time the brand has introduced a collection that will be built only in stainless steel. Back about 15 years ago, the brand unveiled a stainless steel version of its short-lived Upstream watch, that collection was offered in noble metals, as well. 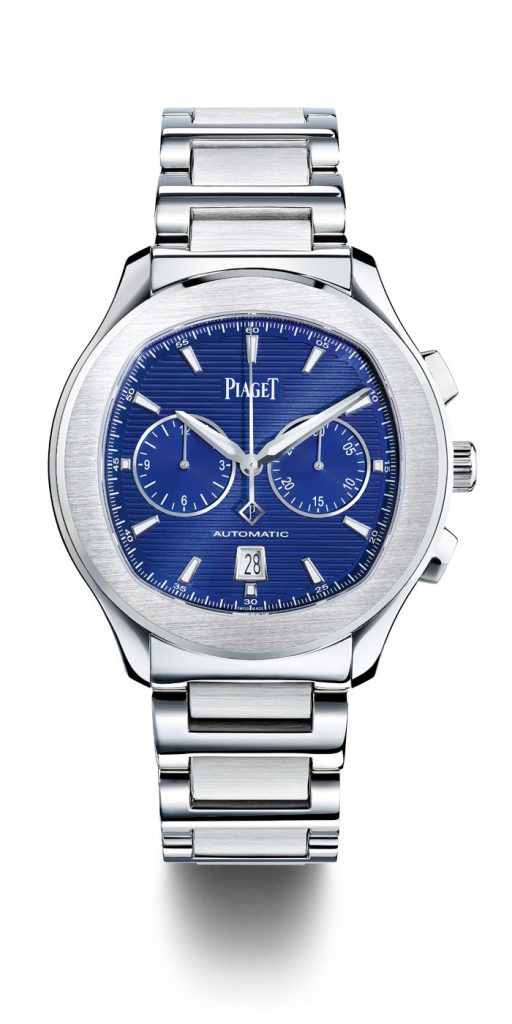 To launch the new Piaget Polo S, the brand has also built two new automatic movements. One is an automatic three-hand with date, the 1110P movement, and the other is a chronograph caliber, 1160P. All five of the models are equipped with a sapphire caseback for viewing the movement. All watches are offered on an integrated bracelet with alternating links of high polish and satin finish. They retail at $9,350 for the automatic three-hands and at $12,400 for the chronograph.

“While the price positioning is good, we feel people today may prefer steel to gold. Gold is still important in many markets around the world, but the new generation wants a watch that they can wear day and night, a causal but elegant and dynamic watch, as well,” says Leopold-Metzger. 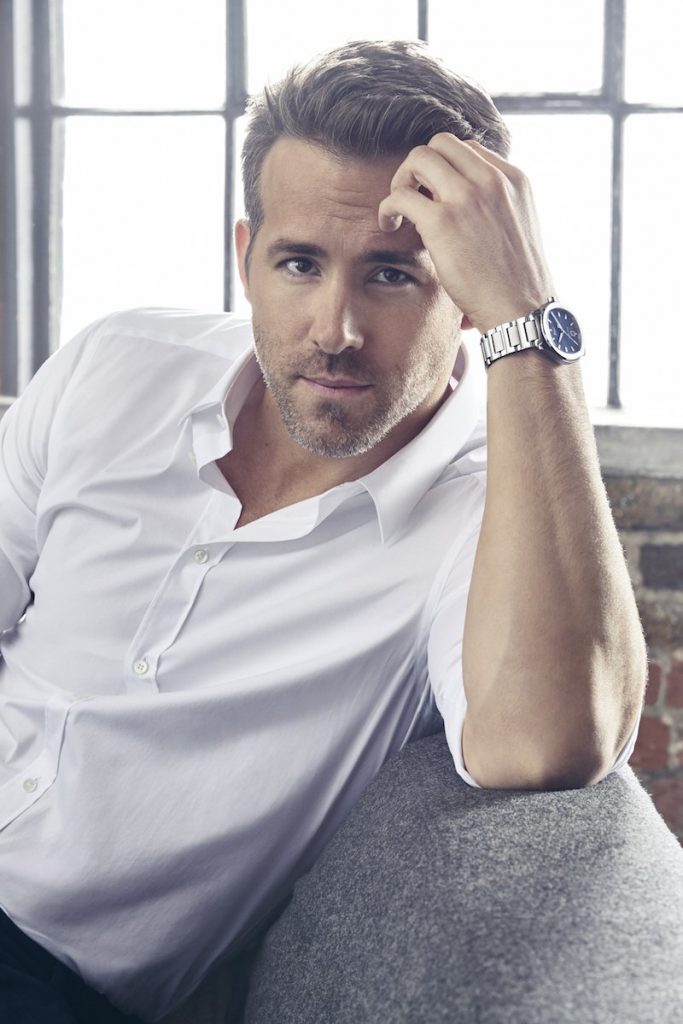 In addition to being dynamic, Leopold-Metzger stresses that the watch is geared for the new generation of game changers – people who live life their way. In fact, brand ambassador, actor Ryan Reynolds was on hand at the launch to represent that game=changing generation, as were another eight highly influential people in all walks of life who will represent the brand’s “play a different game” concept.

Metzger also says the style and aesthetics of the timepiece make it attractive to today’s generation.  He is referring to the cushion-shaped dial against a round case and bezel design. The initial reaction by watch pundits at the launch was that the look was reflective of the Patek Philippe Nautilus. 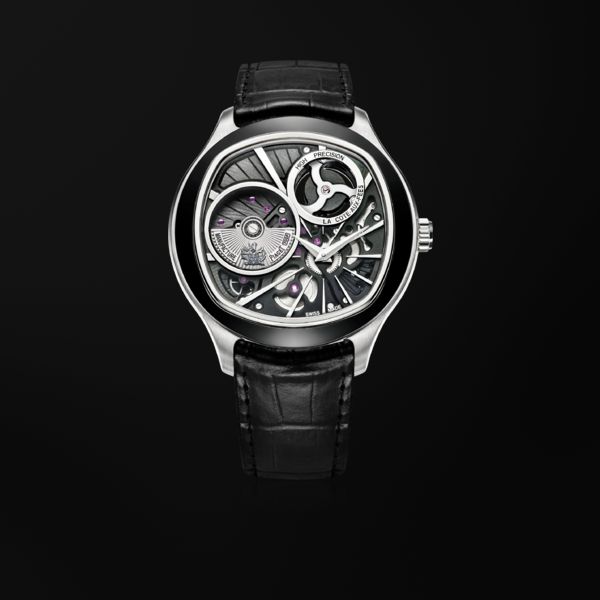 The thing is, Piaget is known for its “shape within a shape” concept. Says Metzger, “We have always created shapes within other shapes.”

And, truth be told, one only has to take a look at recent Emperador Coussin watches from Piaget to see the brand DNA similarities. Additionally, by looking at the Piaget archives, shapes within shapes are, and have been, an important theme. 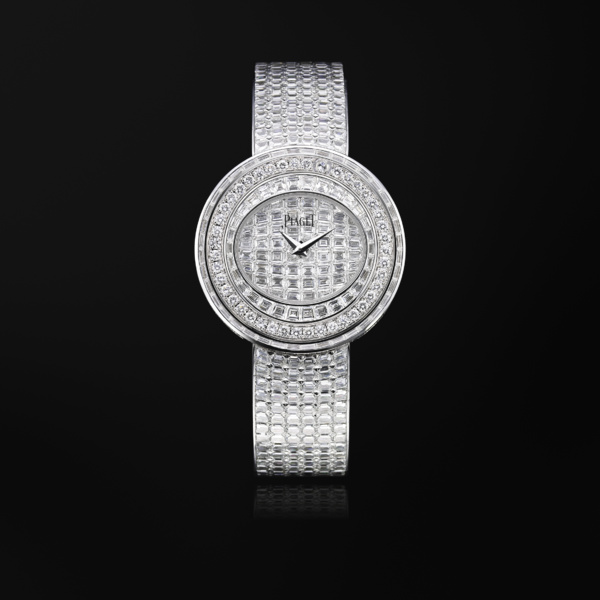 Piaget Possession, oval within a round shape

Piaget is the second brand this year to make a major launch in the USA. But according to Leopold-Metzger, it was the perfect city for the unveiling of the new line.   “I consider myself a New Yorker with a very strong French accent,” he quips. “Piaget has a place in American history, so we opted to unveil the watch here. Back in 1979, we launched the Piaget Polo in the US with a parade in New York. That watch was the prefect integration of case and bracelet and became an iconic design. Now with the Piaget Polo S, we feel New York is the place to be.” 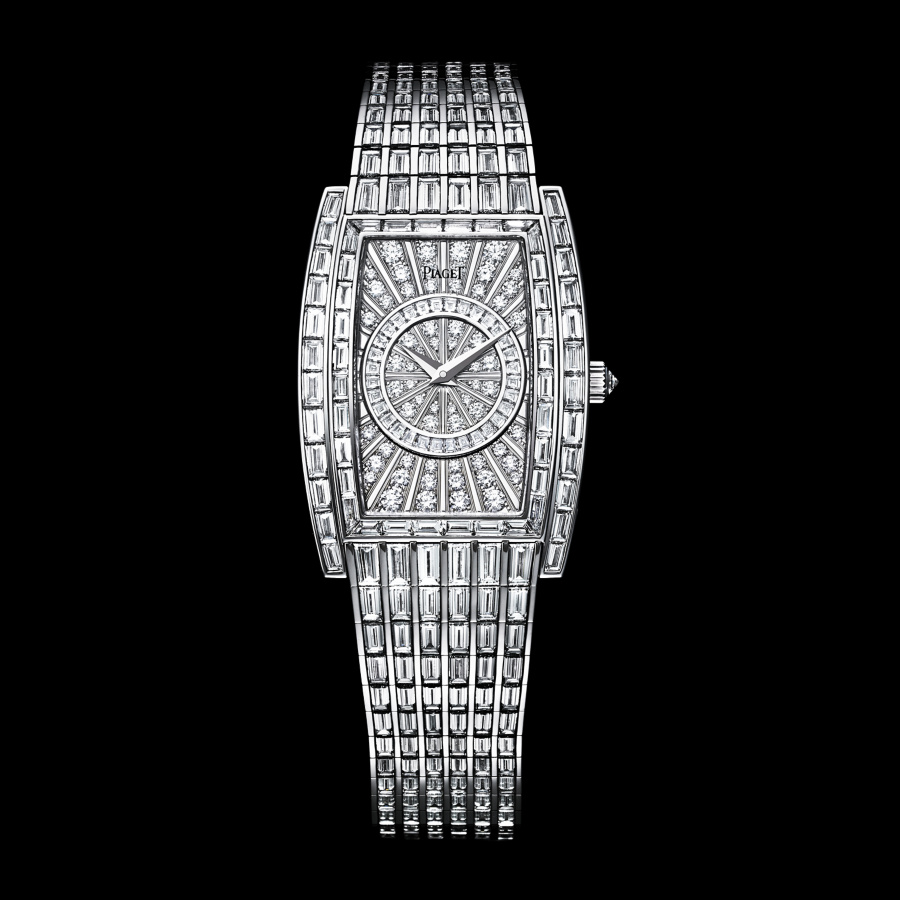 The new Piaget Polo S watch will be in stores soon. 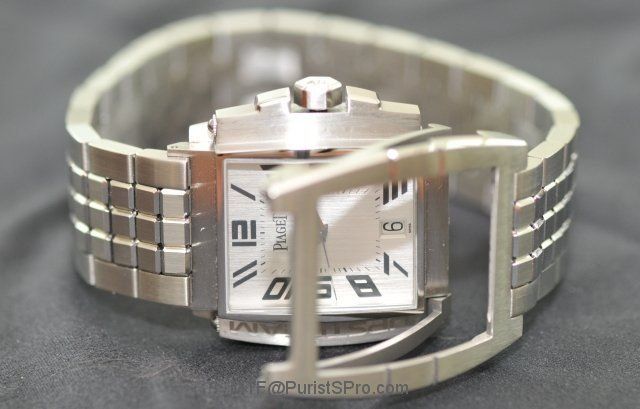 Piaget Upstream, introduced in 2001, was the most recent steel watch introduced since the 1950’s, but that line was also made in precious metals.

I Went To The Seaglass Rose’ Experience With Corum, Here’s What Happened
July 28, 2016