Passing Time On: A Son’s Memory on Father’s Day

I’m a watch guy, and have been since my days as watch editor of a now defunct trade magazine in the ‘80s.  Even though I switched to the “dark side” of ad sales many years ago, there’s still a thrill I get every time I hold a watch I haven’t seen before (and even one I have!). The little boy in me comes out. To me, Basel is Christmas. 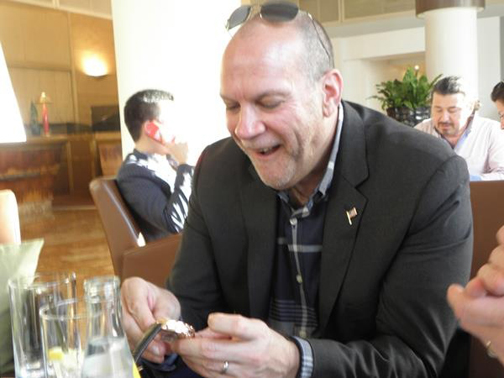 I inherited that passion from my Dad, Howard Miller. Dad was a passionate guy, working hard, cherishing his family, fighting for what he believed in and for those he loved and wanted to protect.  Dad was also in sales (pharmaceutical sales), and also a watch guy in his own way. He didn’t appreciate the inner workings, the technology, or the craftsmanship as much as I did, and I had to constantly warn him of fakes in his later years, but he was a watch guy nonetheless. 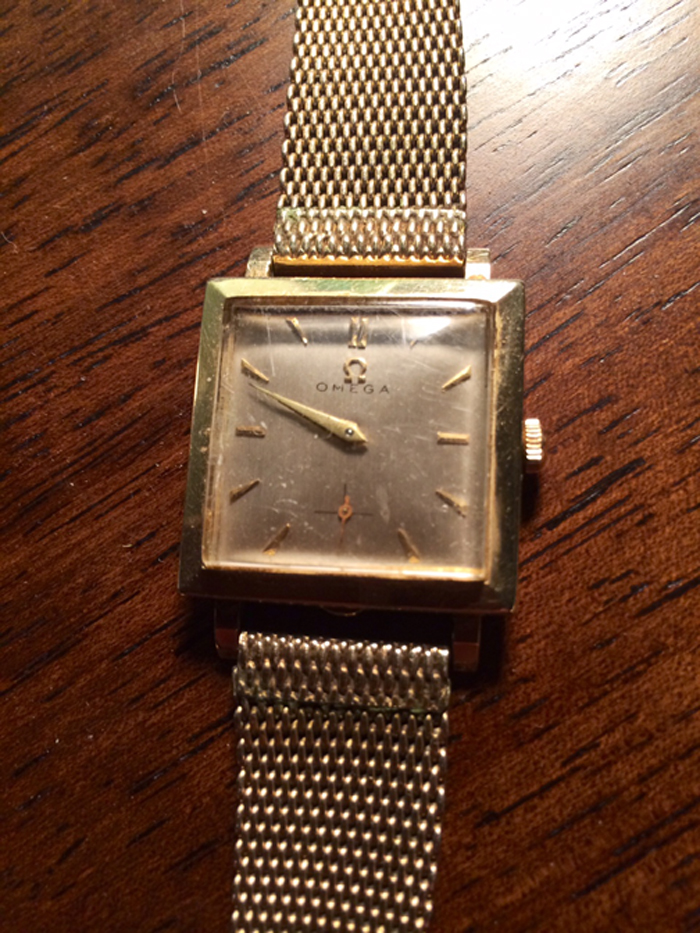 Among his prize possessions was the Omega my mom gave him when they got engaged in 1955. He kept it locked up and only took it out on special occasions like my Bar Mitzvah, his retirement party, and his parents’ funerals. “It’s not for everyday,” he said. He cherished it and took care of it as he cherished and took care of Mom, a juvenile diabetic since the age of 11. At times, he had to wind them both back up.

Dad died last year after a brave and too-long battle with dementia and a variety of other ailments, and I miss him every day. This will be our second Father’s Day and birthday without him, somehow tougher than the first. I carry his sprit, his enthusiasm for life, and his Omega with me. 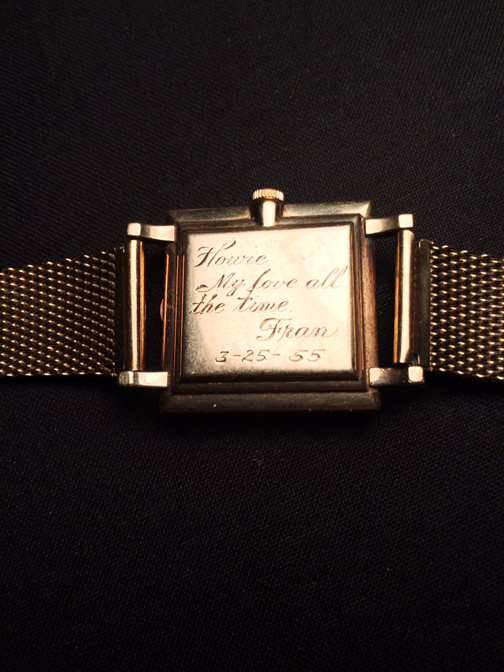 I wear his watch proudly, and although I’m crossing brands with the reference, when I put it on, I always think of the Patek slogan: “You never actually own a Patek Philippe watch, you merely look after it for the next generation.”

(Note to nieces and nephews: I’m not going ANYWHERE yet!)

“His heritage to his children wasn’t words or possessions, but an unspoken treasure, the treasure of his example as a man and a father.”
~Will Rogers Jr.

Fathers. Sons. Watches. There’s a magic that happens. Try watching this recently released Baume et Mercier video without tearing up. I couldn’t, as the friend who sent it to me so accurately predicted.

So on this Father’s Day, hold your dad close. Hug him. Cherish him.

And Dads: When they’re hugging you, hold on to your watch….for now.

Today, I’ll be putting on Dad’s Omega, getting in his convertible, and taking his ashes (in a Dewar’s bottle by request) for a ride, and for just a little while forgetting about time.

They say that time heals all.

“He didn’t tell me how to live; he lived, and let me watch him do it.” ~Clarence Budington Kelland

Not only did my dad teach me how to tell time, he taught me how make the most of it. 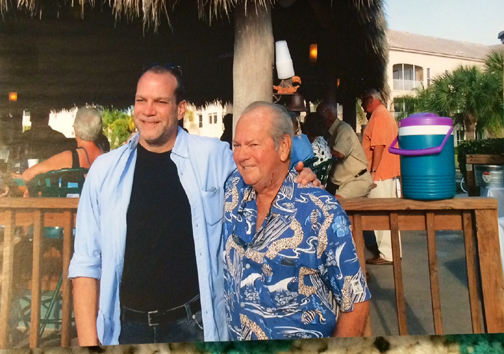 To All the Dads out there, and to the sons and daughters that miss their Dads:  Happy Father’s Day.