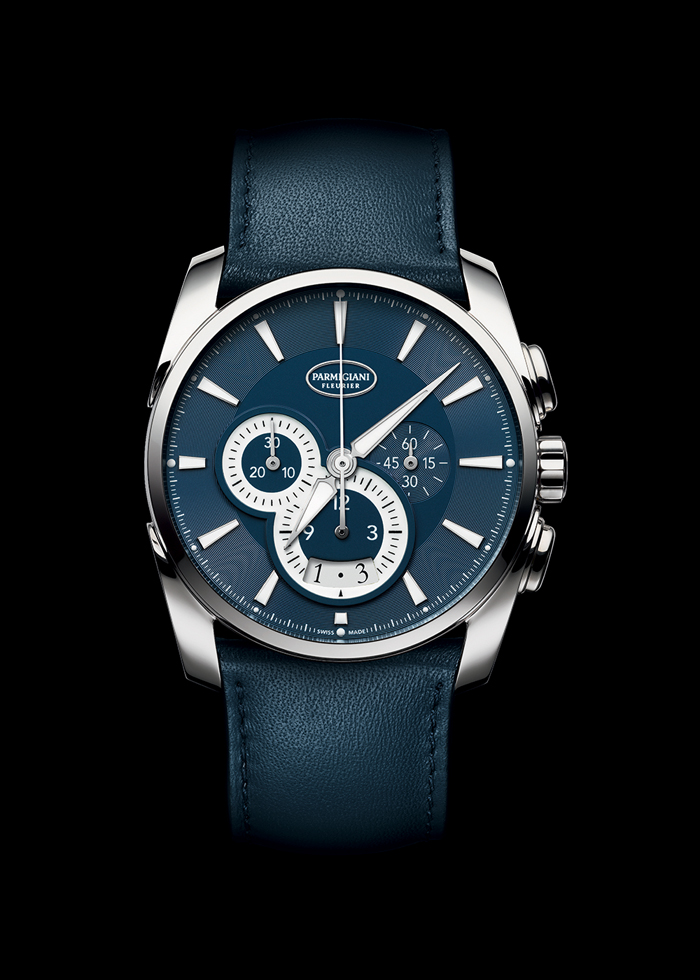 In the unveiling of its Metro collection in 2014, Parmigiani Fleurier took a decidedly modern stance. Of course the brand continues to build its watch movements, dials and cases according to strong traditional standards, but the line (consisting of Me’trographe and Me’tropolitaine versions) captures a very current and even visionary stance. Now, for 2016, the brand launches a series of four new watches that pay tribute to certain cities of the world.

The first: the new Tonda Me’trographe Chicago is inspired by the vast expanse of blue as seen on Lake Michigan – the lake that makes this city one of a kind. The dial, hand created by a master dial maker at Parmigiani Fleurier, is deep Abyss blue electroplated bath on a nickel surface. To achieve the exact color, the bath must maintain a particular current at a controlled temperature for exactly the right amount of time. 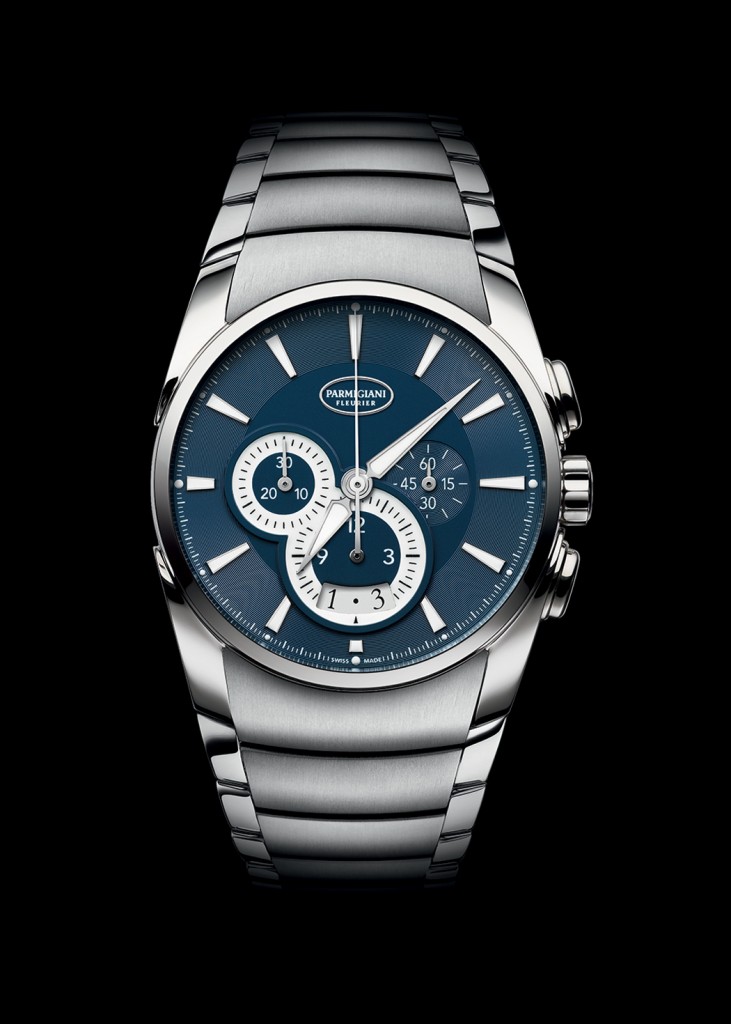 Like the other Tonda Me’tropolitaine (women’s) and Tonda Me’trographe (men’s) watches, which house the in-house-made PF 310 an PF315 calibers that were developed just for this line, the new Me’trographe Chicago is powered by the PF315 automatic winding chronograph movement.

The 351-part caliber is equipped with a variable-inertia balance that makes it possible for the watchmaker to adjust the inertia by rotating the inertia blocks instead of adjusting the length of he balance spring. This endows the watch with strong shock resistance and better isochronism. Additionally, the movement offers a double barrel for better linear distribution of power: 42 hours. The parts of the movement are all finished by hand in typical Parmigiani style, with circular grained and Cotes de Genève decorations. It is the look of the line, however, that offers urban chic appeal. Crafted in steel, it features an elongated case, a figure eight design and has a water resistance of 30 meters. 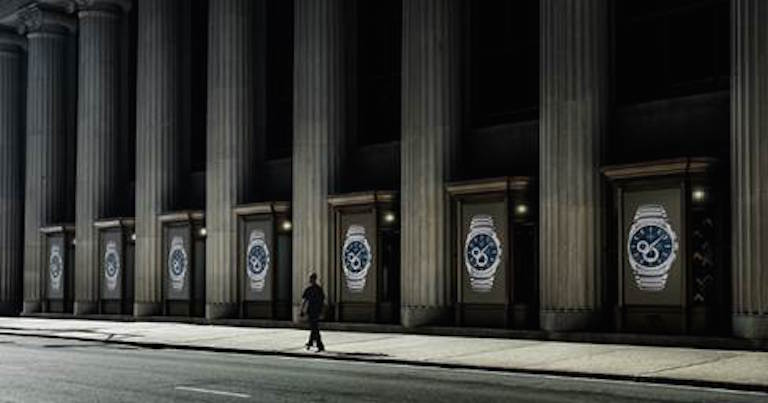 The new urban-inspired versions of the Tonda Metrographe will encompass four cities, with the emphasis on three more beyond this Chicago version. The Chicago images were taken by photographer Cyril Porchet. Additionally, Parmigiani Fleurier has created an entire photographic execution of the watches in each of the cities. The new Tonda Me’trographe’ on an Hermes strap retails for approximately $11,900 and on a steel bracelet for just about $12,500.