With November here, Oris stands behind men’s health. Some tout it as the month to grow a mustache, others say its just time to open up. Either way, the Movember campaign is all about raising awareness of men’s health issues  — especially the ones sometimes swept under the rugs, including prostate cancer and suicide. Oris supports this cause, unveiling the new Special Edition Movember watch and teaming with New York Yankees Manager, Aaron Boone.  While we wrote about the watch last month, here, Boone talks about how team mentality and community support are critical to success. 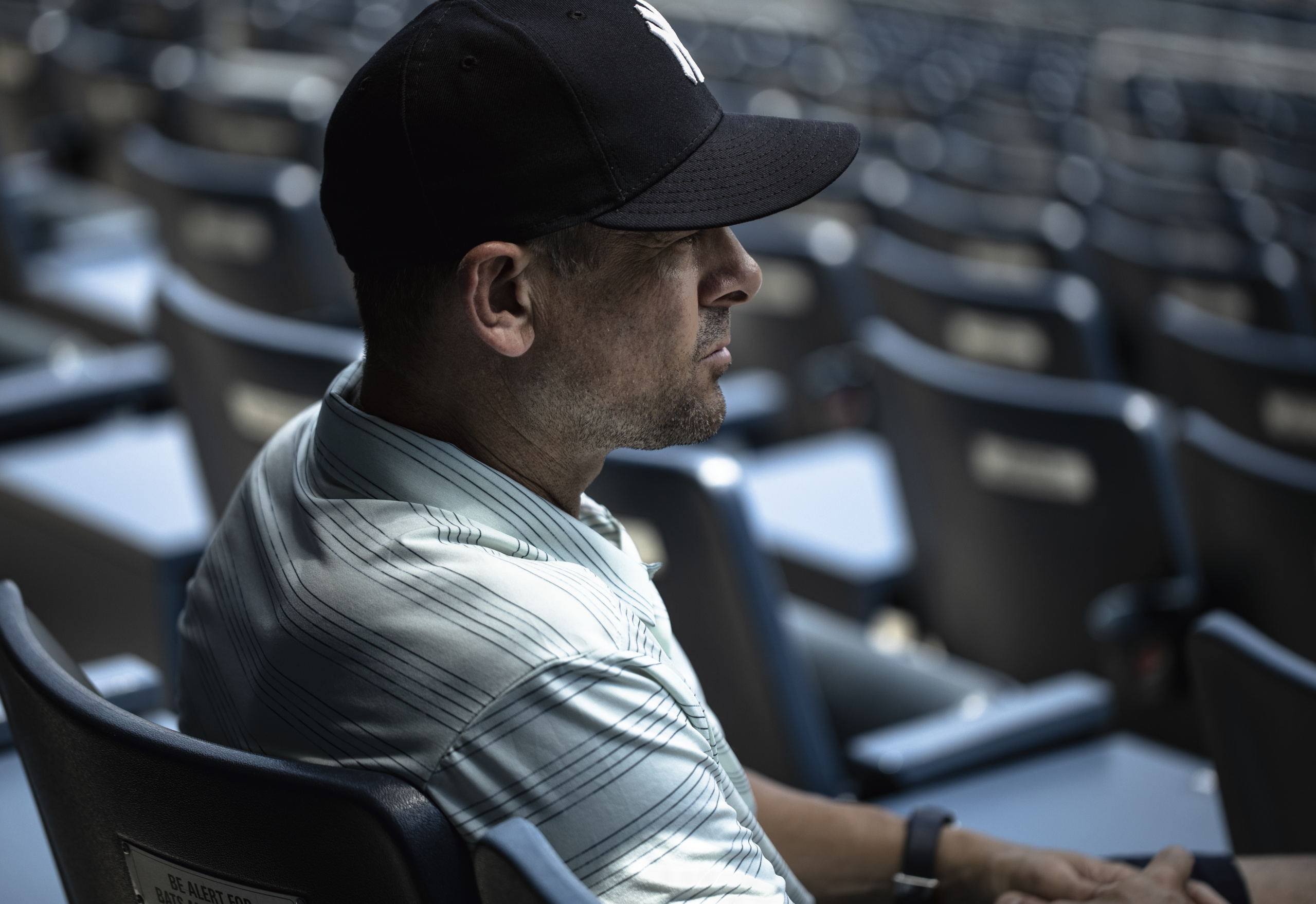 What’s your role at the New York Yankees?
AB: “I’m the manager of the New York Yankees. I head up our coaching staff and players on the field. I get us prepared to go out and try and win as many games as we can, and chase after that next championship.”

Does your approach to management include a core mantra?
AB: “I don’t know if I have a core mantra, but our expectation of our guys – and I tell them
this all the time, not just because it’s an expectation but because they’re great players – is we want to come and dominate. That’s our expectation. We have a bunch of guys that are very hungry and do a really good job in being relentless in the way they prepare every day. In a sport in which you play 162 games, one of the biggest challenges is having that consistent mindset, effort level, focus level and work ethic on a daily basis. You’ve got to be able to compartmentalize every day. No matter what happened yesterday, good or bad, you’ve got to be able to lock in and turn the page. I feel like our guys do a great job and that’s something we try to drive home all the time – today is the most important day. It’s served us well so far.”

How do you think the support of fans in the community impacts the players?
AB: “We feel like at Yankee Stadium we have one of the great home advantages in all of Major League Baseball. Our fans are knowledgeable and passionate. Obviously, we have amazing history with this franchise. A history of winning. A history of excellence. And I would say to a man, our guys absolutely feed off the energy of our fanbase. Any time we’re playing in a tight game, a big game, you can sense the fans getting behind us here at Yankee Stadium. It means a lot to everyone.” 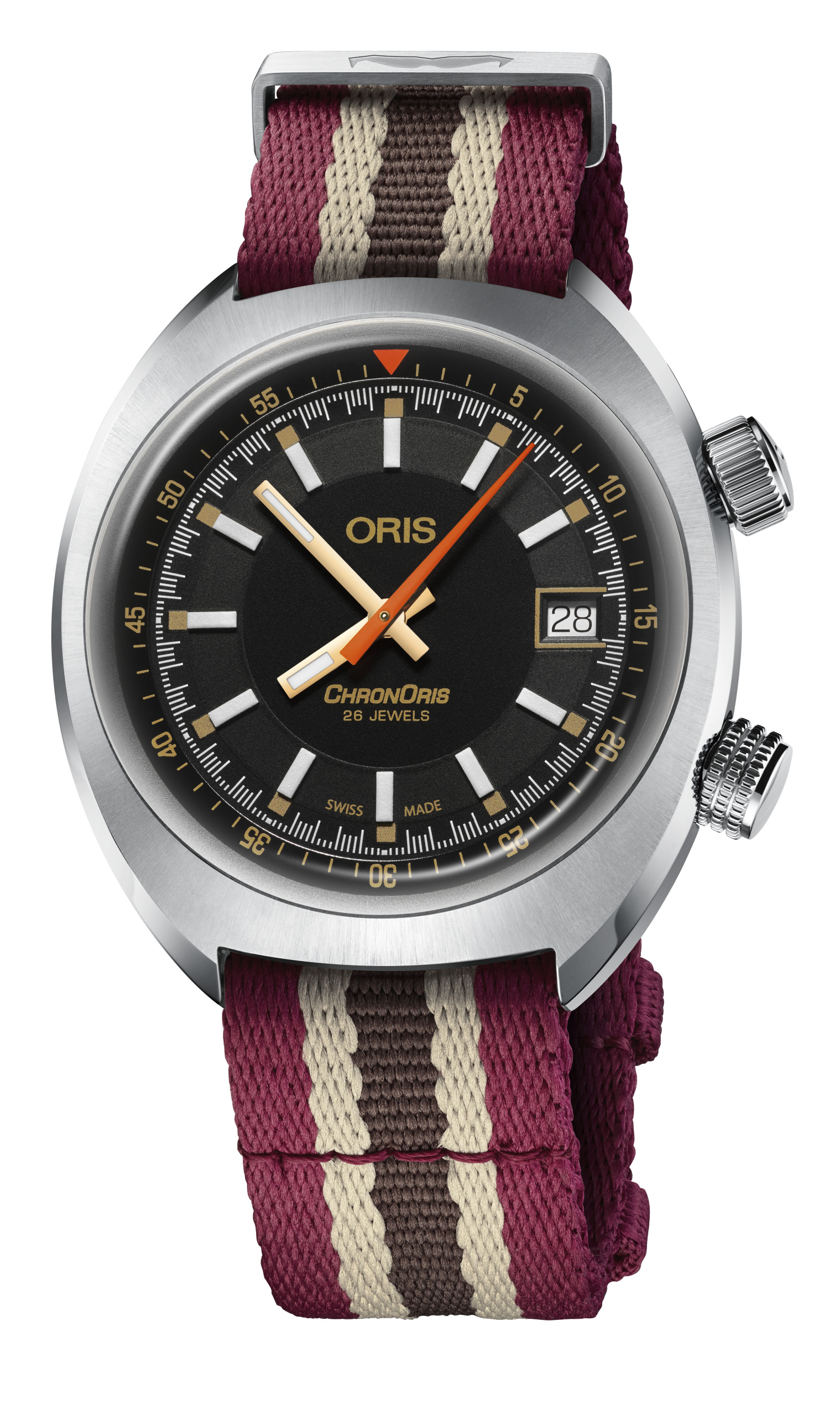 Oris Movember Edition watches are sold with a NATO fabric strap in addition to the strap or bracelet.

How does the team come together to support players who are struggling?

A team that works well can be like a brotherhood – do you try and foster this mentality, and if so, how?
AB: “The culture we create in our clubhouse is so important. Part of that is a brotherhood. Some of the best clubs I played for, the culture was strong because everyone was so supportive of one another. In the end, you’ve all got to pull the same way and have the same drive and mission to be out there and be the best team we can be.”

How do you manage the pressures your players face so they perform to their best?
AB: “We try and prep behind the scenes, so that when we go out between those lines and when the game starts, we’re just playing and reacting to all the work we’ve already put in. When you have really good players and they’re prepared, ultimately they’re going to walk out on that field and hopefully the best can come out of them. And that’s what we try and focus on. Being prepared for every single day. Then when it’s time to go play, turn your brain off – and go play.” 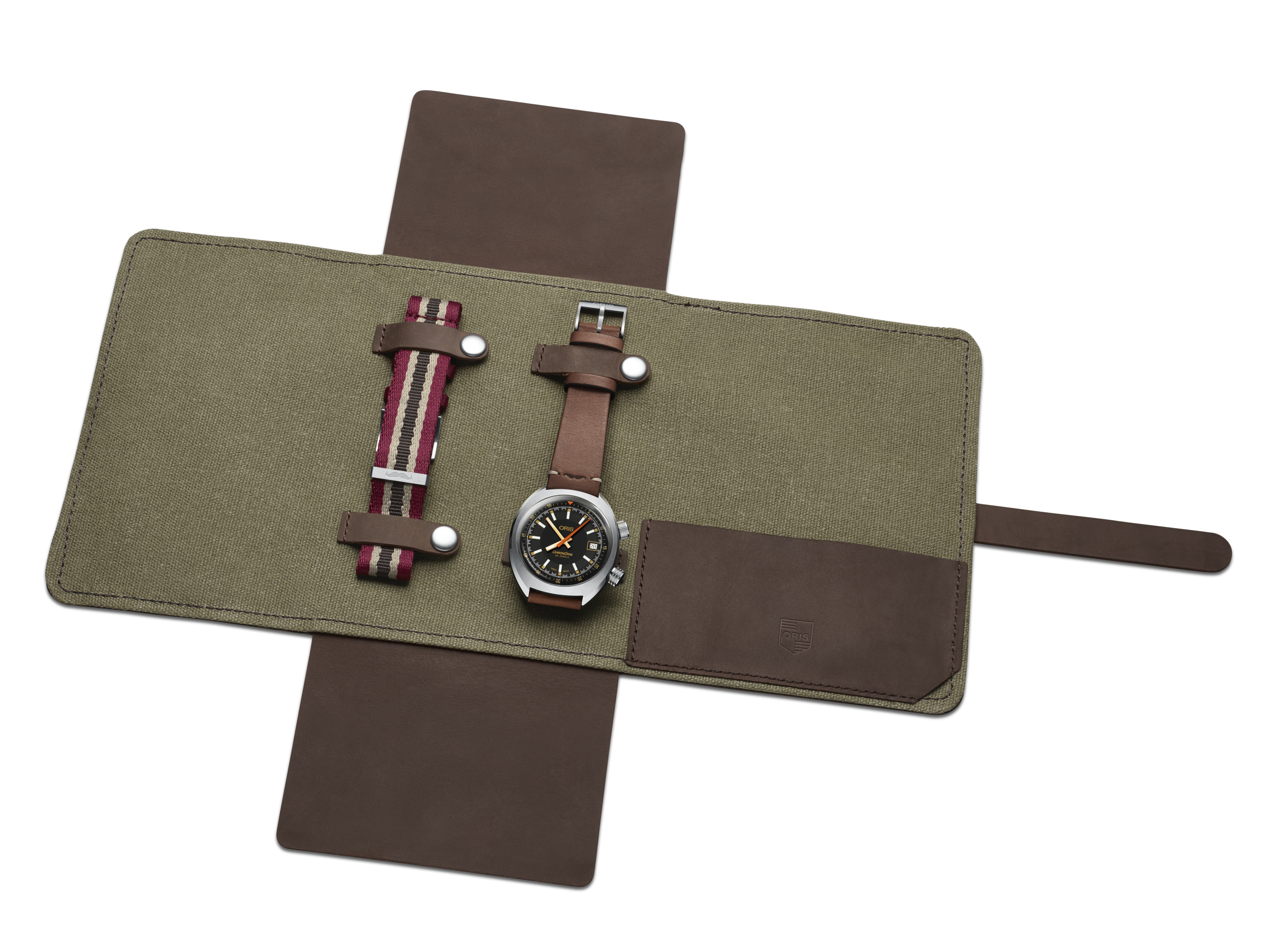 A portion of the proceeds of the sales of Oris Movember Edition watches will go to Movember.

What mental and physical health challenges do you have to deal with at the moment?

AB: “One of the challenges we face is that we’ve had a lot of guys fall to injury. Some guys have been out most of the year, some guys have come back and then returned. It’s been one of our challenges we’ve had to deal with and one of the inevitable adversities we have to face as a club. I feel we’ve handled it really well. We’ve had a number of guys from within the organisation, from within our minor league system, or even from outside the organisation who have come and really stepped up and filled impactful roles for us that have allowed us to be in a position to have a great season. So many people have stepped up in the face of different health challenges we’ve had. Obviously, injuries might not be as serious as life-threatening illnesses or mental health problems, but they can be linked. It’s important we have a strong and supportive culture to look after our players, our team and our community so that when there’s a problem, we can get passed it in the right way.”

What does being part of the NewYork Yankees mean to you and your players?
AB: “One of the things you think of with the Yankees is the hat. Wherever you are, here in New York or anywhere around the world, chances are you’re going to come across someone wearing this iconic hat. That gives us a sense of pride and a sense of responsibility. We understand the responsibility that it is to wear this hat.To be a part of that and to be in the community, it makes you proud.”