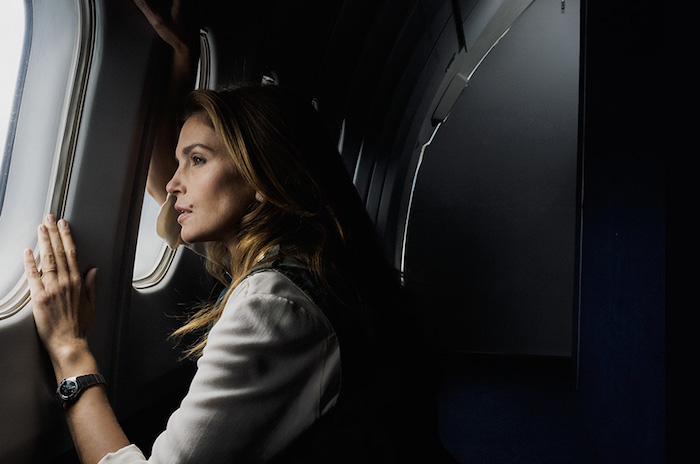 Last week, at the New York Historical Society, OMEGA brand Ambassador, Cindy Crawford, captivated an audience of humanitarians with more than just her signature beauty and OMEGA Constellation Star timepiece. Along with Orbis International, a non-profit organization dedicated to providing quality eye care and treating preventable blindness, Crawford hosted the premier of “The Hospital in the Sky.”

Shot in Trujillo, Peru, this documentary follows Crawford and her daughter, Kaia, on their journey to help restore sight in areas were people suffer from sight impairment, but do not have sufficient access to treatment. 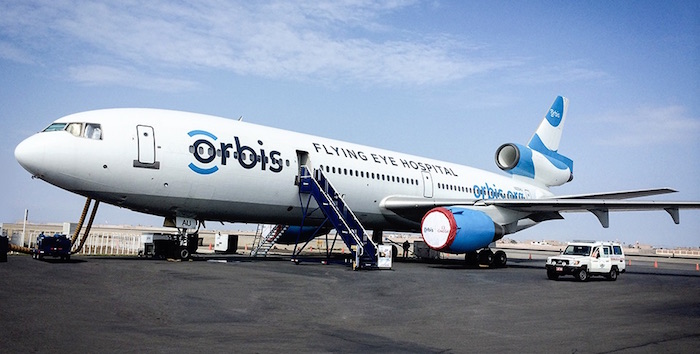 To help address this problem, Orbis International created the Flying Eye Hospital, a fully equipped mobile ophthalmic medical facility. The non-profit organization is dedicated to providing high-quality eye care and treating avoidable blindness around the globe. It also trains local health care professionals in some of the world’s remotest regions to help the sightless – often caused by unusual reasons. In Peru, for example, increased levels of UV light in the Andes contribute to unusually high rates of blindness.

The organization invited Crawford and her daughter to show how it works in this documentary co-sponsored by OMEGA watches. During a Q&A following the documentary, Crawford said the procedures she witnessed on board this hospital – which from the outside looks like an ordinary airplane – were life changing. Orbis International has aided people with sight problems ranging from cross-eyes to cataracts by creating a hospital that can come to them. 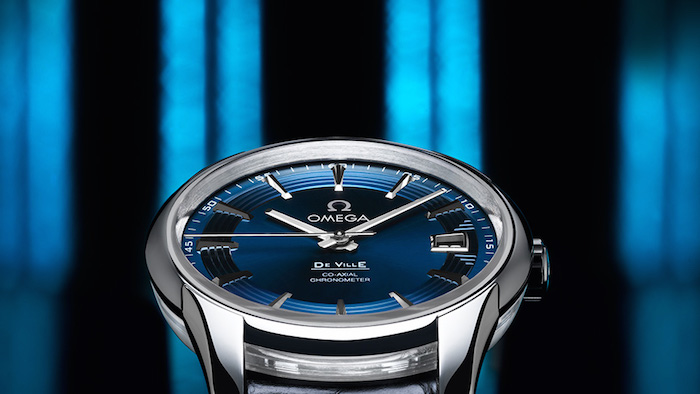 In addition to co-sponsoring the 48-minute “The Hospital in the Sky” documentary (the second Omega has helped Orbis International create since joining the cause in 2012), OMEGA also designed four special watches, and vowed to dedicate a portion of their proceeds to Orbis’s fight against preventable blindness. The watches include a women’s Constellation Star watch and a men’s De Ville Hour Vision. 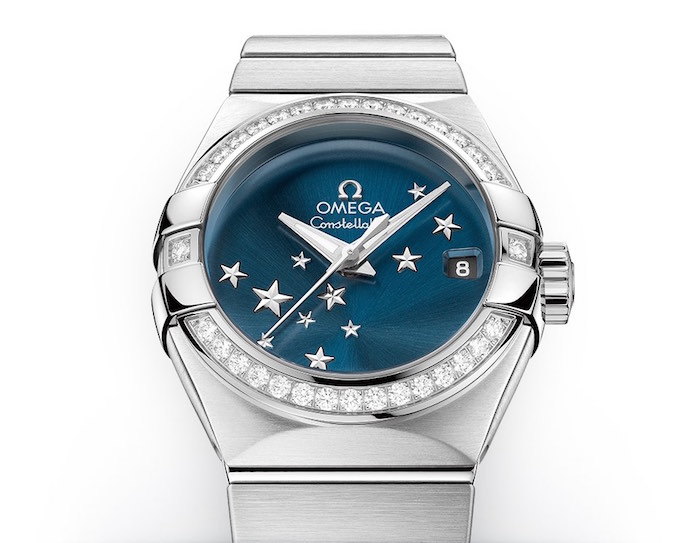 The Constellation Star 27mm watch is powered by the exclusive OMEGA Co-Axial caliber 8520, a self-winding movement that is visible through the transparent caseback. The De Ville Hour Vision Blue wristwatch is a special edition of the elegant Hour Vision. It has a classic 41 mm stainless steel case and is equipped with OMEGA’s Co-Axial caliber 8500.

You can view a video about Crawford’s journey with Orbis, and witness the work of the Orbis 1 hospital plane that has flown to more than 92 countries to help sight-needy people.