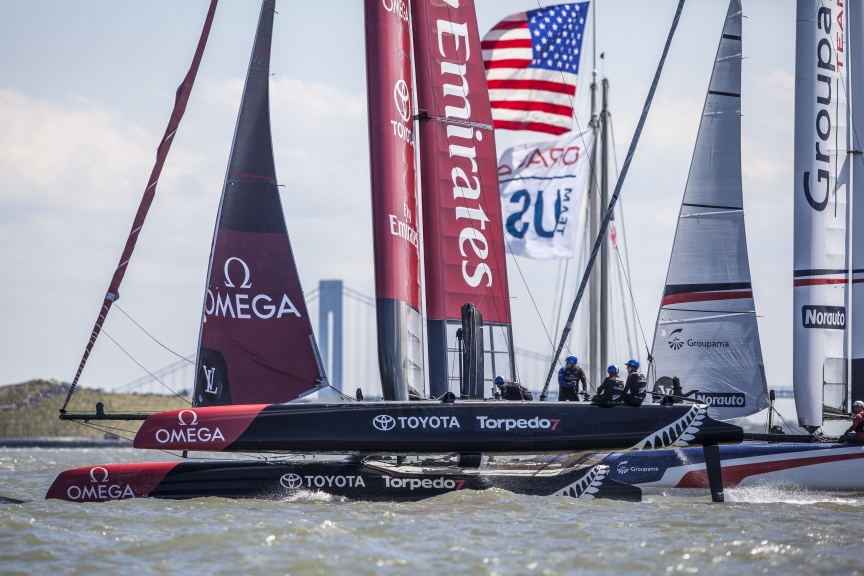 It was an exhilarating weekend in New York as the Louis Vuitton America’s Cup World Series races took place on the Hudson River — marking the first time the races have returned to New York waters in nearly 100 years. Stealing the win: Emirates Team New Zealand with 52 points. The team is sponsored by Omega, which had a strong presence at the event. 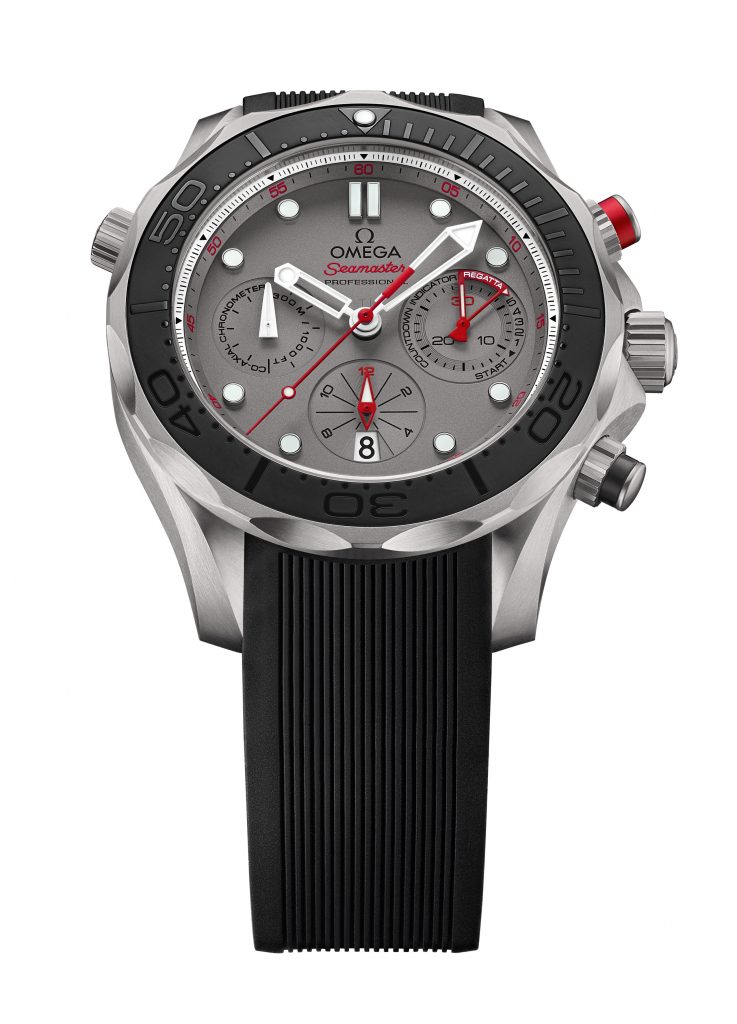 Other watch brands involved in the America’s Cup World Series are Bremont, Official Timekeeper of the 35th America’s Cup races and sponsor of Oracle Team USA (which took second place this weekend with 50 points. Bremont also took the opportunity to unveil its newest addition to the America’s Cup collection of watches — the  AC I 32 –the first women’s watch in the range. Housed in a slim 32mm case with an exhibition case back, the AC I 32 takes inspiration from the legendary J-Class yachts of the 30s with its understated design. 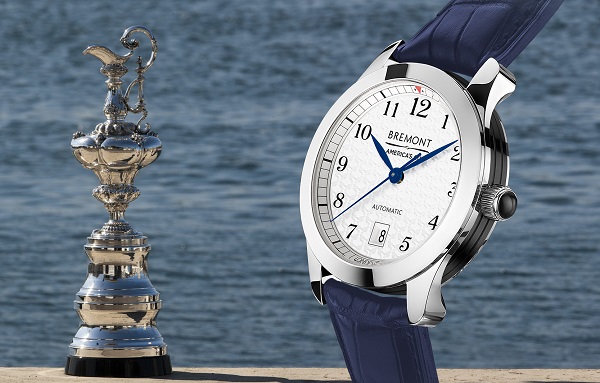 Artemis Racing, which came in last with 40 points is sponsored by Ulysse Nardin. Each of the six teams — five Challengers and Oracle Team USA, the Defenders of the Cup — vie for points throughout the series to determine the ultimate America’s Cup participant status for the 2017 races in Bermuda. Currently in the overall series Emirates Team New Zealand leads ORACLE Team USA with Land Rover BAR in third. 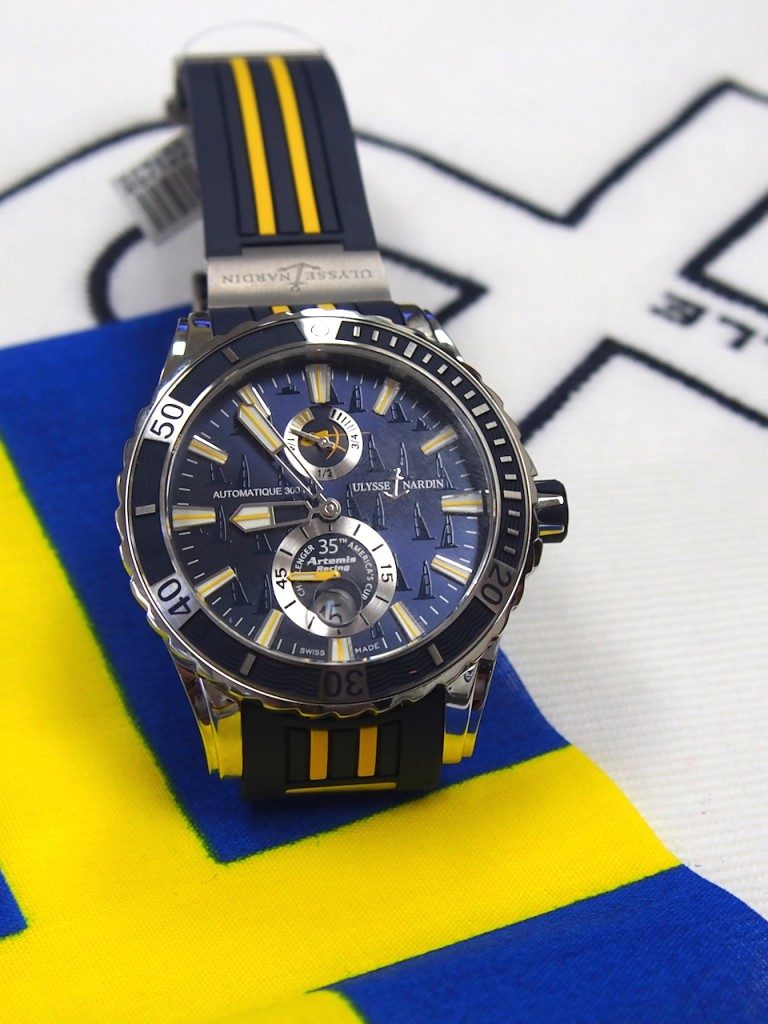 The season’s racing continues with race in Chicago next month.