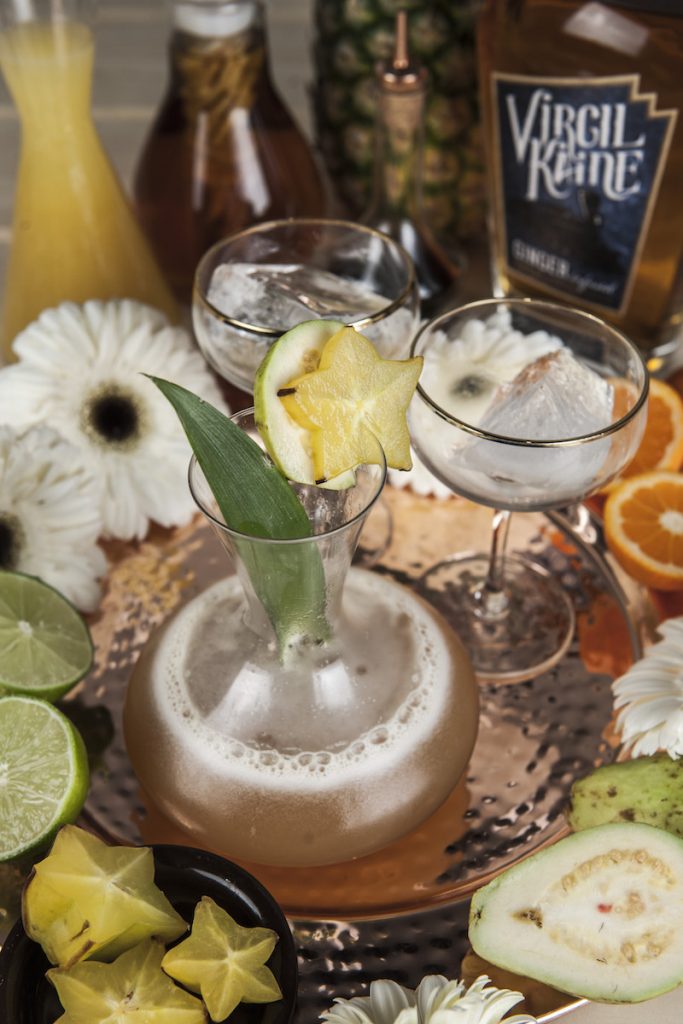 With August upon us we enter what may be the hottest month of the year. So, cooling off and relaxing this month is in order (especially for the Swiss who are celebrating the country’s birth today). One brand that has ideas on how to do that is a new American-made blended whiskey brand: Virgil Kaine Lowcountry Whiskey Co.. Founded by two  Southern chefs – David Szlam and Ryan Meany — Virgil Kaine is going against traditional American whiskeys and bourbon by emphasizing taste and flavor profiles. The concept of applying culinary know-how to make great tasting whiskey brands a  new Southern rebellious spirit that is likely to attract. 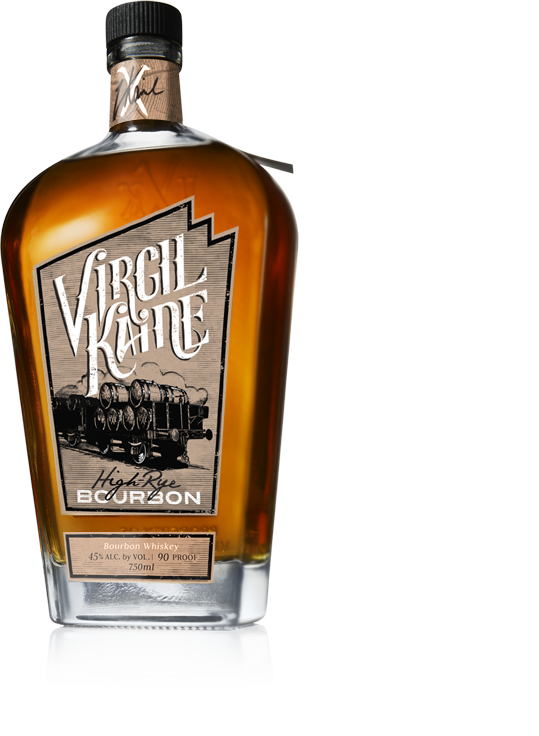 Virgil Kaine takes its name from a conductor-by-day, bootlegger-by-night legend.

The brand is named for a railway conductor from the age of bootleg whiskey, Virgil Kaine – who also made his own home cooked Southern whiskey.  The New Lowountry whiskeys that bear his name include Highi-Rye Bourbon, Ginger-infused Bourbon, and Robber Baron Rye Whiskey.The ginger-infused bourbon takes you by surprise with its nose of orange and oats and a taste of ginger and dried apricot, but it has a full finish with vanilla notes and slight tannins. The High-Rye Bourbon has a butterscotch and oak nose with a caramel, smoke and gold raisin taste and along peppery finish.  For the Robber Baron Rye Whiskey, the company blends rye mash with the sweetness of bourbon for  a long peppery finish with notes of fig.

Here we bring you an exclusive recipe for the  Virgil Kaine Lowcountry Hurricane Cocktail. 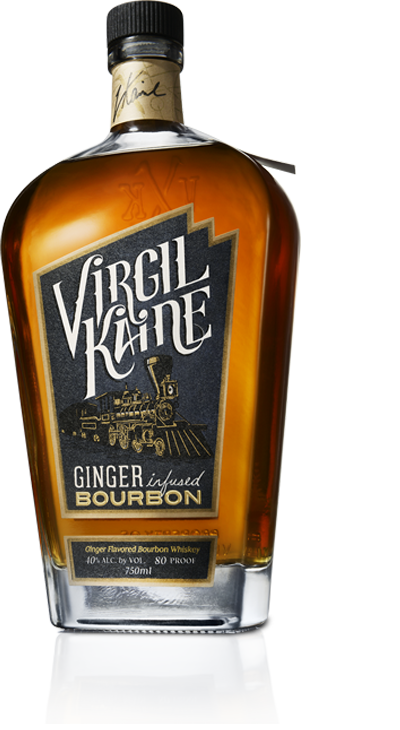 A list of notable American restaurants and bars, such as Eleven Madison Park, Death and Co., and the Spotted Pig, are stocked with Virgil Kaine.