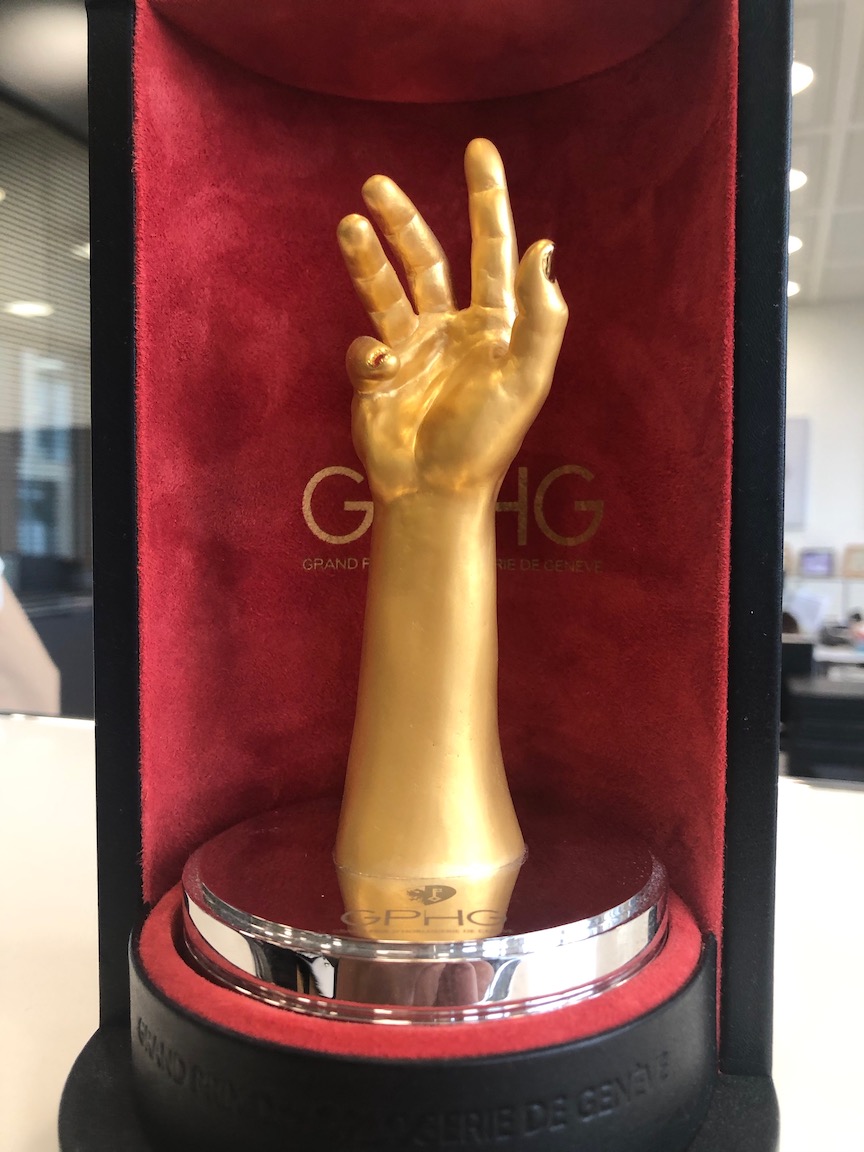 This year marks the first time I could not attend the GPHG awards ceremony in person in a while — thanks to COVID-19. As a member of the Academic jury, I was bummed. But then, as it turned out, the entire event had to be held virtually because of the pandemic. I was even more bummed. I was looking forward to watching an auditorium full of the best of the best on my screen. Instead, we were greeted with an auditorium with only the winning CEOs and the presenters and a host of bright red balloons with faces on them. It worked to fill out the room. The GPHG even recorded applause from last year’s show and played it as each winner was announced. A nice touch toward filling the room.

Despite taking place virtually this year, the Grand Prix de Horlogerie Geneve – GPHG—witnesses the winners of a host of different categories, 20 to be exact, and each should be proud. We announced the final 84 watches (six per category) that were nominated for the awards in an article last month. Now, we bring you the final results of today’s big event in Geneva. 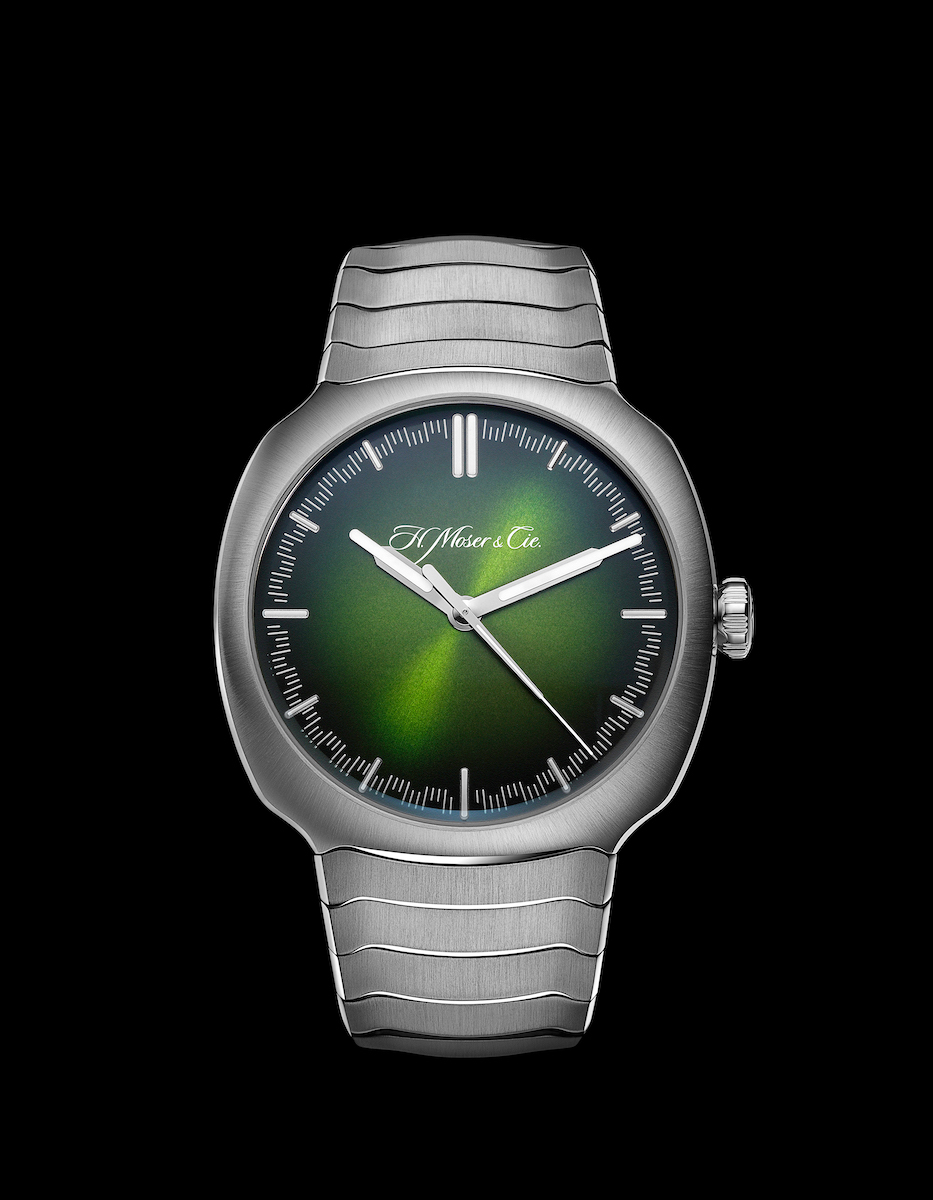 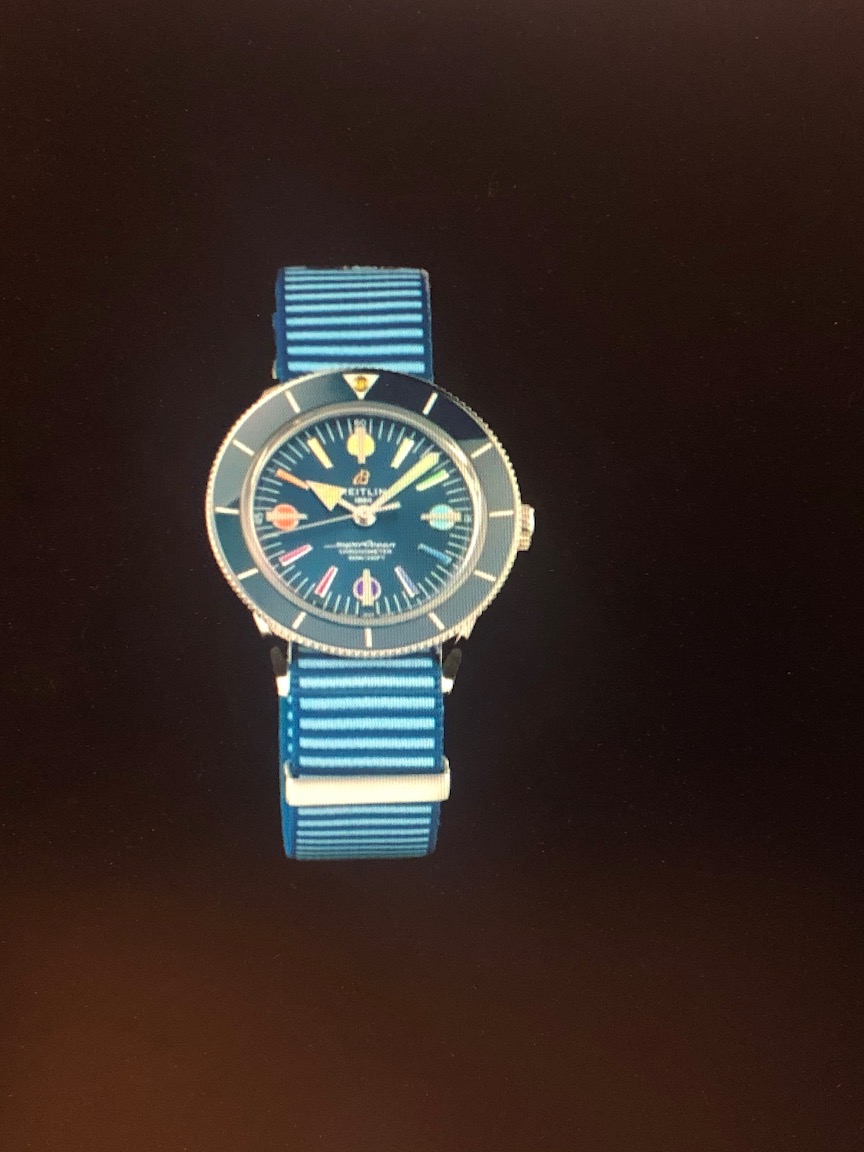 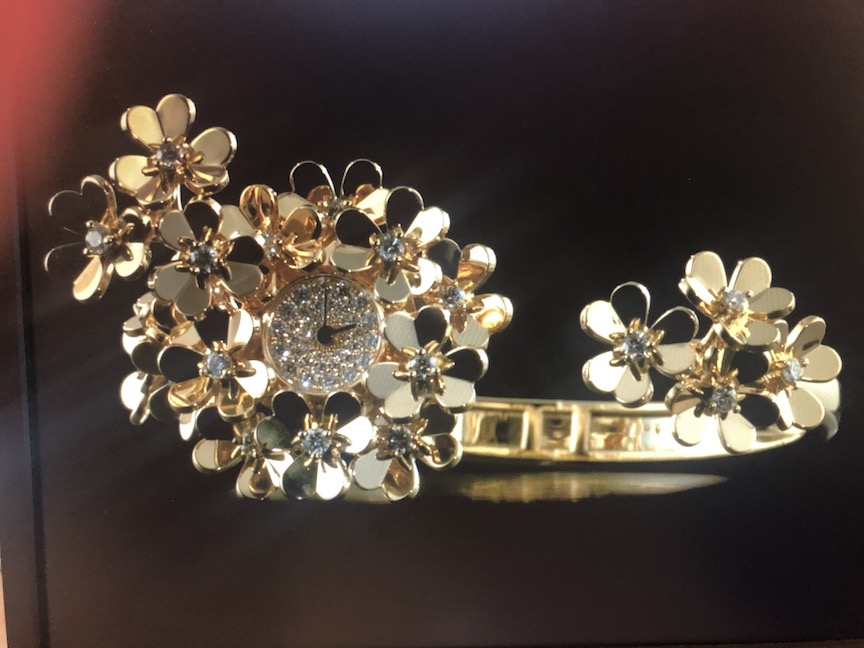 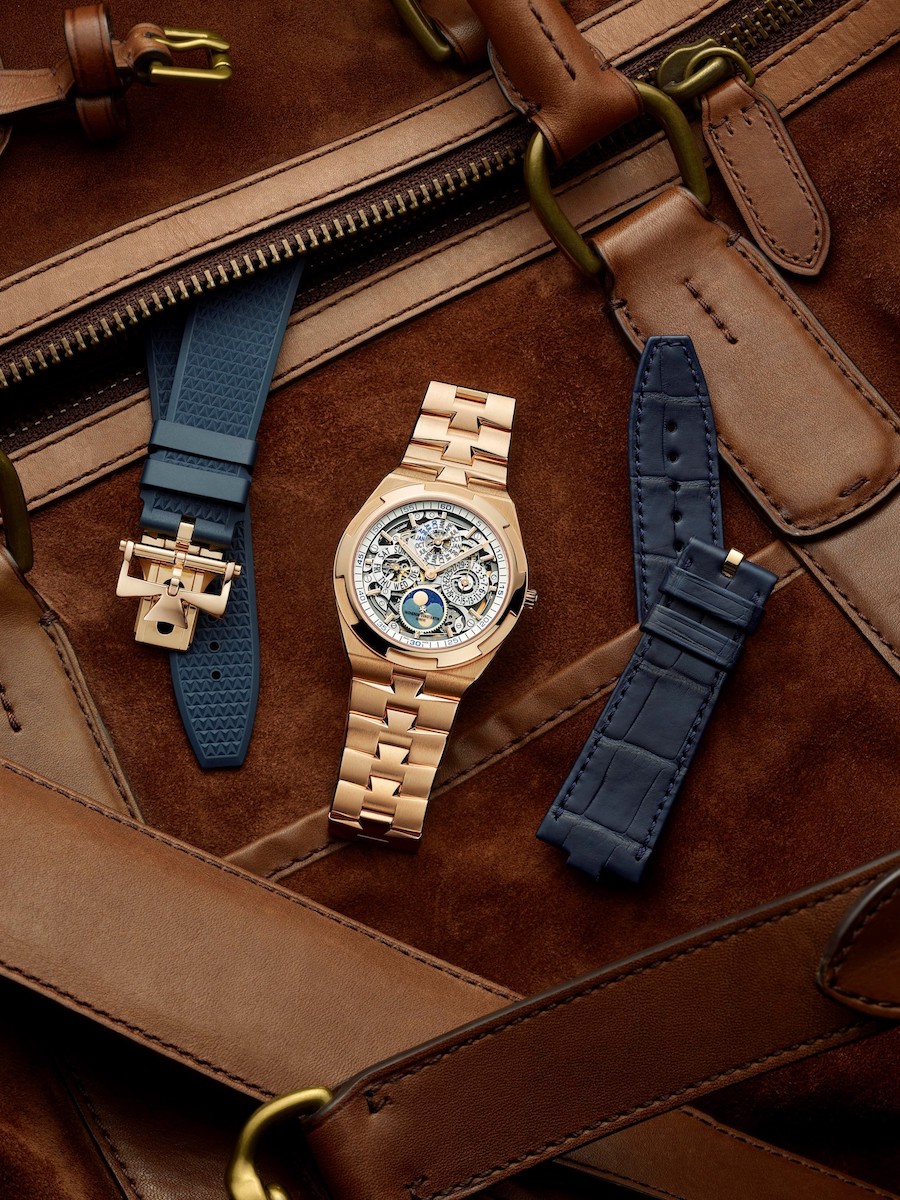 Vacheron Constantin wins the Calendar and Astronomy Prize with its Overseas Skeleton openworked Squelette at the GPHG awards.

The Innovation Prize: (for innovative vision of time measurement in terms of technique, design, materials,  and opening up new development pathways for the watchmaking art. The Jury awarded it this year to Parmigiani Fleurier for its Hirji Perpetual Calendar.

The Audacity prize:  for best competing watch featuring a non-conformist, offbeat approach to watchmaking. It is intended to foster creativity. Again, this prize is discretionary, the Jury awarded it to H. Moser for the Endeavor Cylindrical Tourbillon created in collaboration with MB&F.

The “Horological Revelation” Prize:  rewards a competing watch created by a young brand (less than ten years of existence since its first model was commercialized). It may also reward the mechanical creation of a young talent, in the event that none of the competing watches should be considered worthy of receiving this prize. This prize is discretionary and the Jury awarded it this year to Petermann Bedat for its Dead Beat Seconds watch.

Aiguille d’Or” Grand Prix Prize:  rewards the best overall watch among all categories (Best in Show), also deemed the most representative of the watch industry as a whole. This best in show, watch of the year prize  is the most prestigious award of the GPHG prizes. This year it goes to Piaget for its Altiplano Ultimate Concept watch. 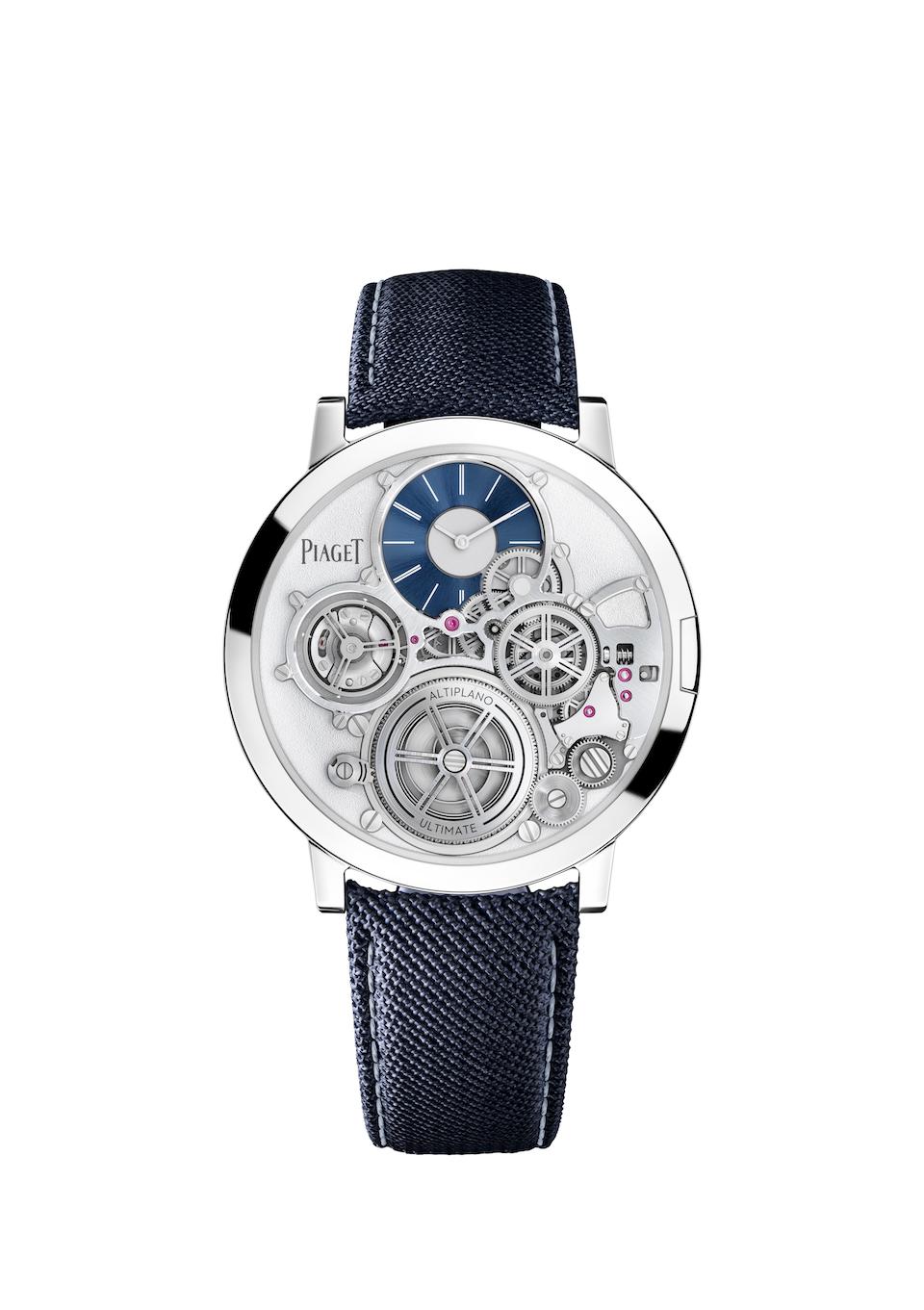 The Special Jury Prize: This prize rewards a personality, institution or initiative that has played a fundamental role in promoting high-quality watchmaking. It cannot be awarded to a watch or to a brand. This prize was awarded to Antoine Simonin, who has more than 60 years of watchmaking experience and has always made sharing his knowledge paramount.