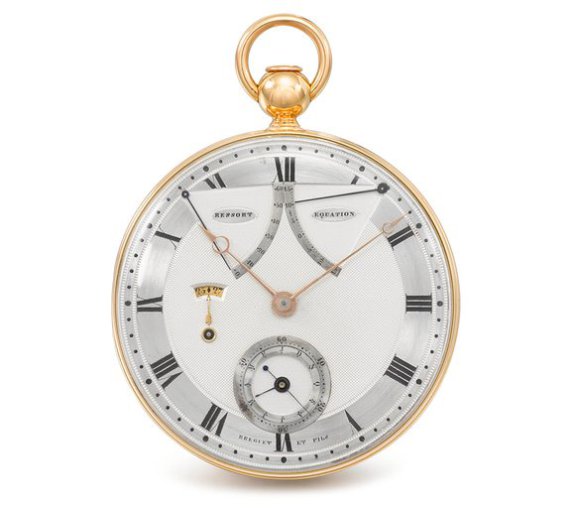 Well a lot happened on the way to the forum, so to speak. This month’s auctions are keeping us crazy busy — and are demonstrating yet again the value of the timepiece. Before the next round of auctions gets underway, we want to bring you a few highlights that may perk up your idea of investing in watches.

At its Rare Watches sale, Christi’s set world records with the Charles-Louis Havas Breguet et Fils Pocket watch, which sold for more than $3.3 million (157 percent above its estimate). This sale was the most expensive watch of the spring season for Christie’s (to date), and marked the second most expensive Breguet et Fils watch ever sold at auction. At the same auction, a Patek Philippe chronograph (Ref. 530) with a rare stainless steel sector dial, circa 1938, sold for just about $1.2 million. 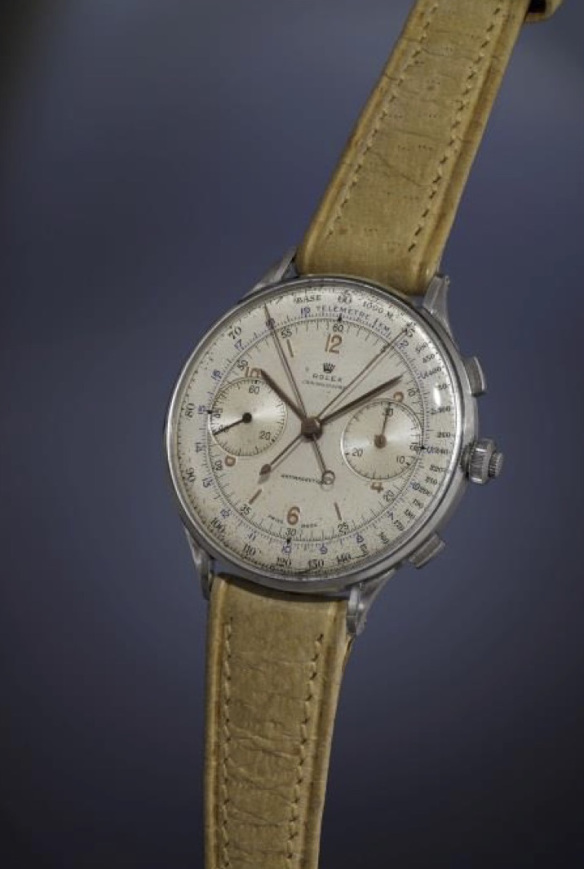 Phillip’s Auction House also had stellar results throughout its different auctions taking place over three days in Geneva. In fact, during that team the Auctioneer sold more than $33 million in merchandise. At its thematic “Start-Stop-Reset” auction of stainless steel chronographs, the auction house beat its own world records for Rolex watches sold at auction. Additionally, the House sold six watches for more than $1 million each. The top lot at that sale was a very rare Rolex stainless steel split-seconds chronograph, circa 1942. Reference 4113 is one of just 12 watches ever made by the brand for a select group of racing teams and drivers. That watch fetched triple its estimate and sold for $2.45 million.

Even some little-known brands took center stage. For instance at the Antiquorum auction an Urban Jurgensen sold for 12 times its estimate, bringing in approximately $800,000. 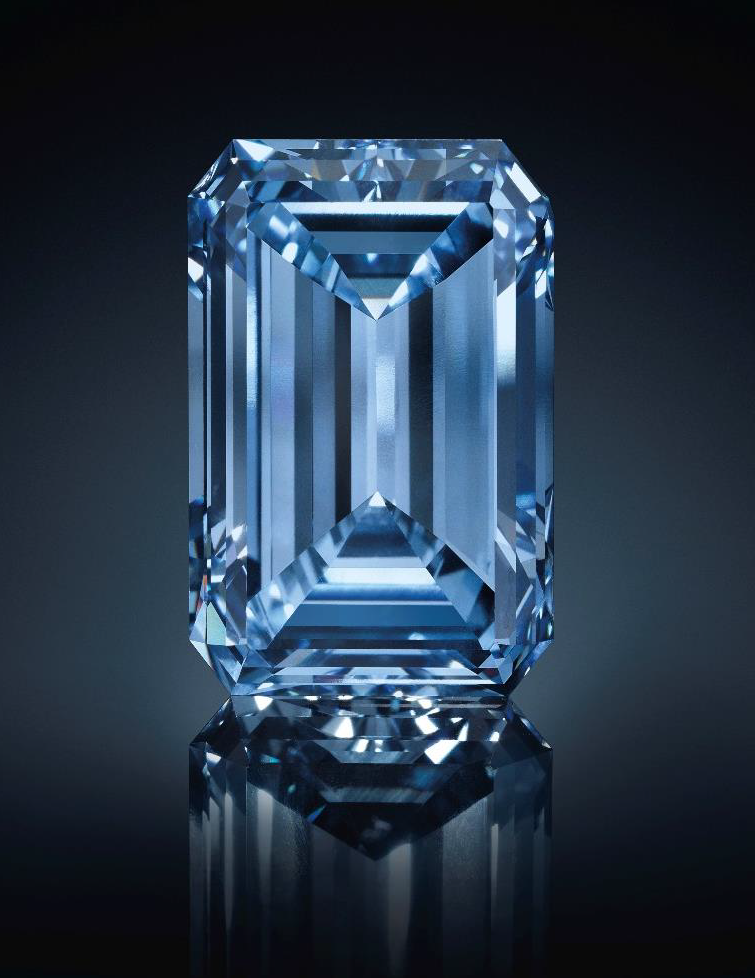 On the jewelry side, the biggest clencher was the incredible 14-carat Oppenheimer Blue diamond that sold for $57.5 million dollar and set the record for the world’s most expensive jewel ever sold at auction. The experts at Christie’s had estimated that the stone would sell for between $38 and $45 million — but it surprised everyone. The spectacular blue diamond is 14.62 carats and is one of the finest Fancy Vivid Blue diamond ever to go up for auction.