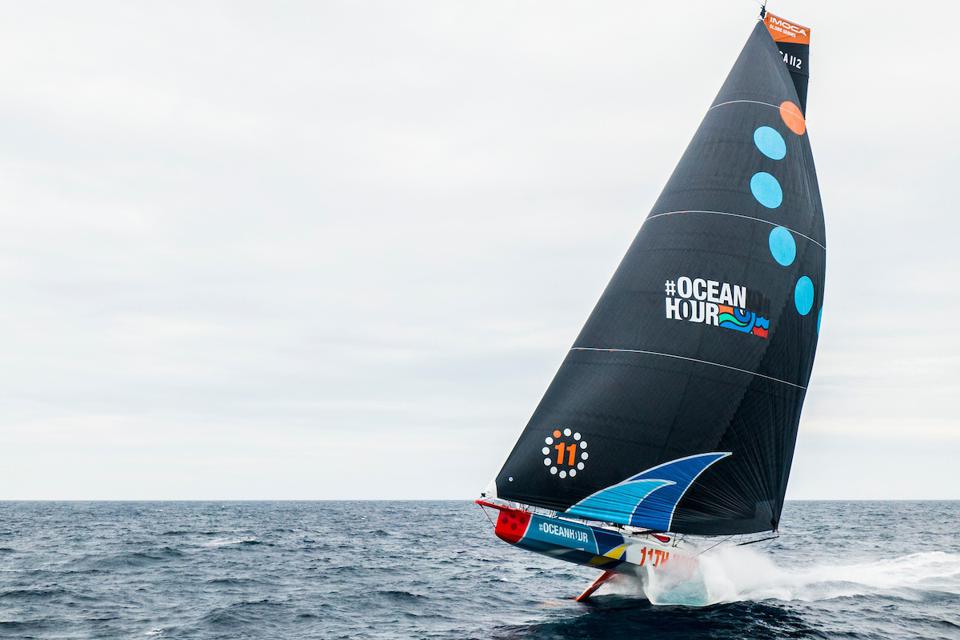 Recently, Swiss watch brand Ulysse Nardin announced its role as the Official Timekeeper of The World Ocean Race – a seven-month-long sailing event that takes five sailors in one Imoca 60 Yacht into some of the most inhospitable oceans of the world. Recently, I had the chance to talk one-on-one with Mark Towill, Co-Founder of the 11th Hour Racing Team and of One Degree, the company he also co-founded – both with views of changing the world’s ocean health, along with winning yacht races, of  course.

According to Mark Towill, Co-Founder of One Degree alongside Charlie Enright and of 11th Hour Racing Team, after sailing with different teams on the World Ocean race before, he was highly aware of the marine debris that littered the ocean. He and long-time friend Enright wanted to change that, so when they decided to form One Degree, their company, and look for a title sponsor to sail around the world with, they also opted to find someone dedicated to the same causes. That was 11th Hour Racing. 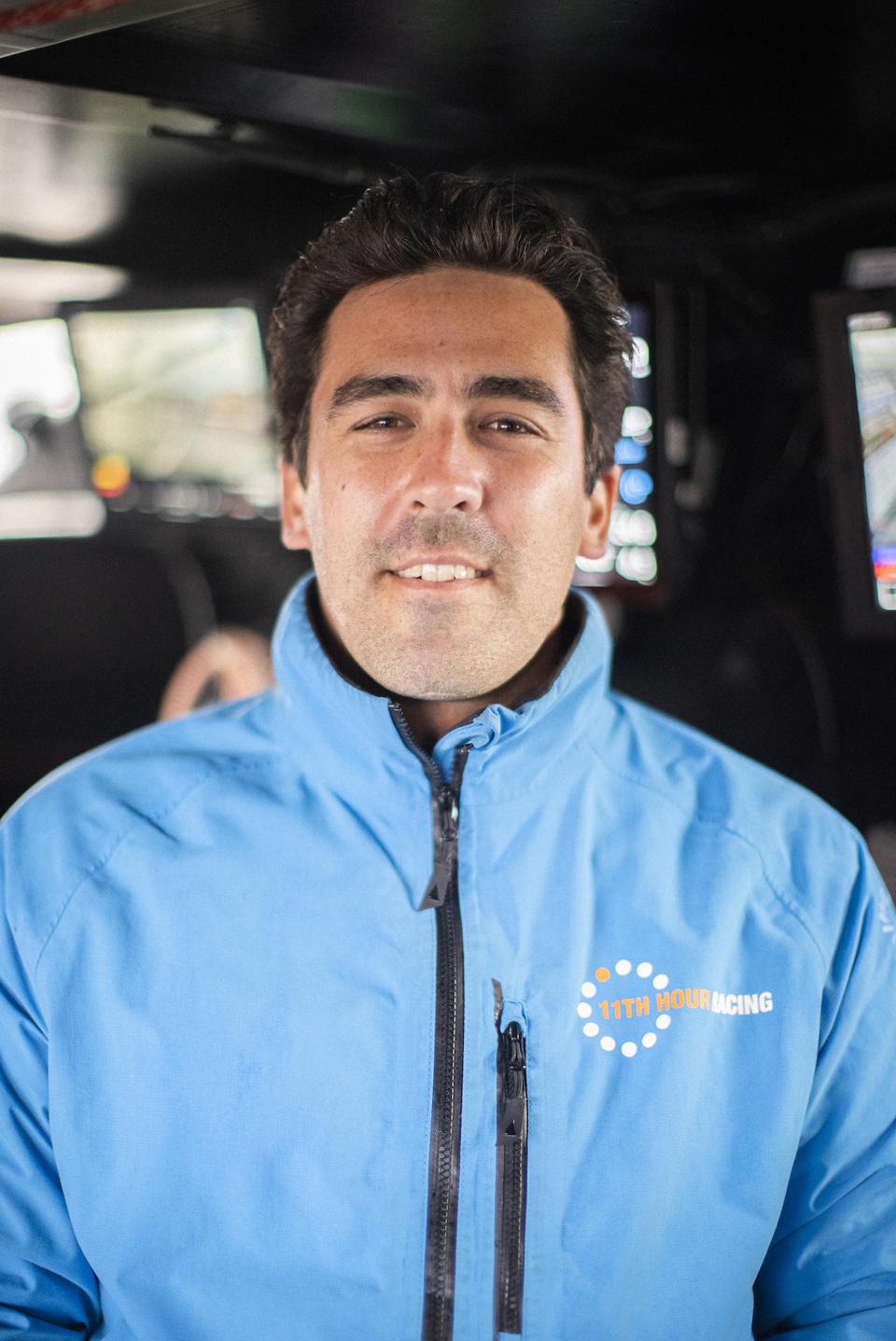 “We  [he and Enright] named our company One Degree because a big part of our mission is to change the world one degree at a time,” says Towill. “Racing and the sustainability of the ocean health are important to us and we view everything we do from that perspective.”

“It’s a balance of sport and competition and adventure and doing some good. To sail around the world is no small feat,” says Towill. “I think there are fewer people that have sailed around Cape Horn than have summited Mt. Everest so to be in that group is very special. The people who are sailing  in this offshore race are the best in the world, and we look forward to competing. And to making an impact on marine health.” 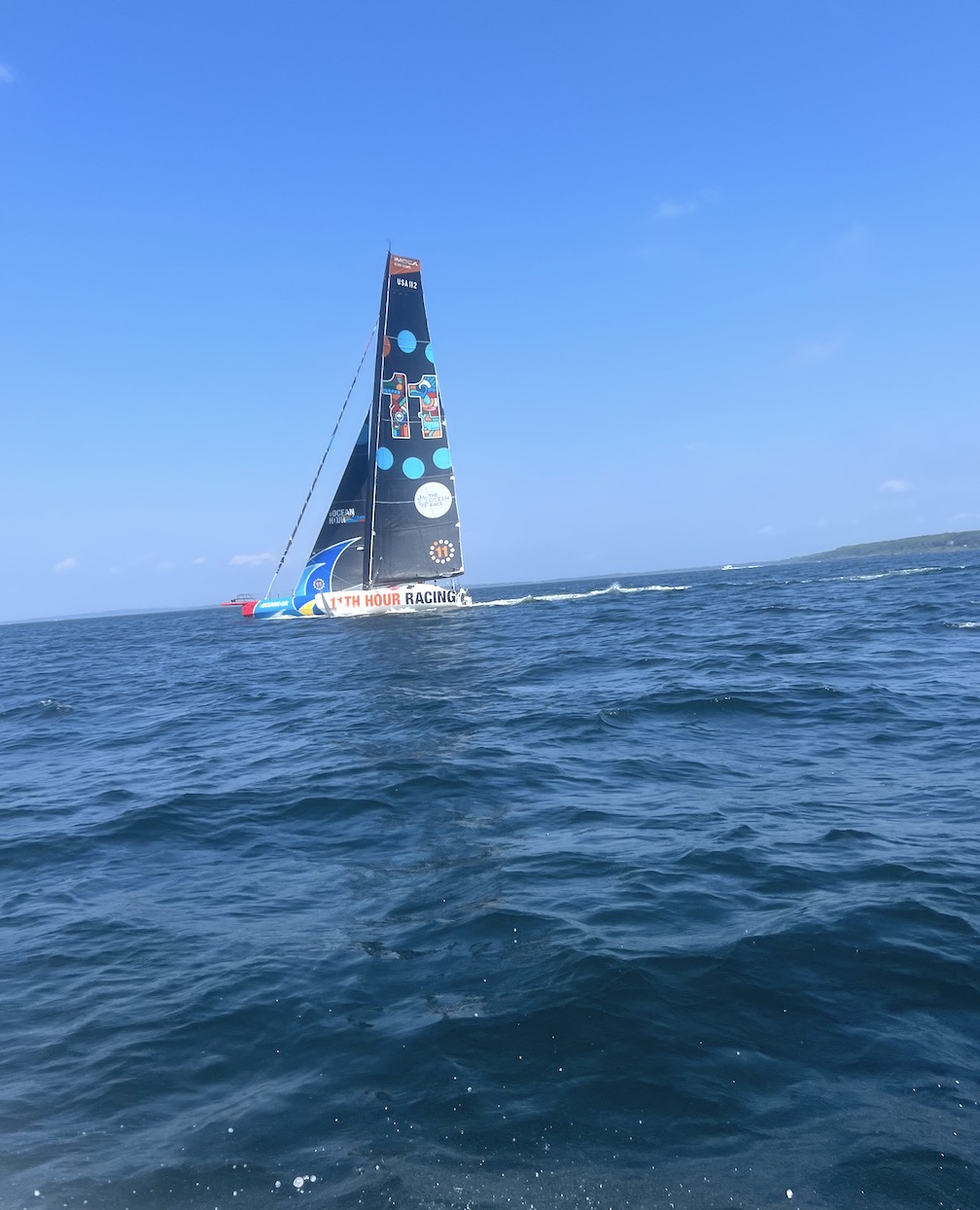 In fact, 11th Hour Racing Team works with partners that are like minded, using sunglasses that are recycled, clothing made from sustainable materials, the Ulysse Nardin Racing Diver watch and more. They even look toward sustainability in the boat.

“Creating the boat of carbon fiber is an energy and resource intensive process so we are looking at other materials, and currently use flax and bio resins for some of our parts. We also have a sustainable team that measures our carbon footprint, our waste, and other aspects so that we can try to push the needle,” says Towill, adding that for each of the stopovers the team makes along the seven-month race, the team tries to support grassroots projects. “We select  a local nonprofit that is working on ocean health issues or sustainability, and we do a grant and do some local initiatives to support them and try to amplify their message. It leaves a legacy as opposed to just staying there for two weeks.”

Naturally, the main goal of  11th Hour Racing Team is to win the around-the-world race as a high performance team, so carbon fiber is still an important element in the creation of the boat. “But by using some parts built of flax and other materials is a way of saying there are other possibilities. We have to work within the rules of the race, but we hope that by the next race there will be a new rule that says something like 25 percent of the boat has to be made from non-carbon materials and leave it open to the teams to find innovative solutions. That is probably a long way off, but it is our hope. We want people to see that you can be world-class sailors and be environmentally conscious. They are not mutually exclusive.” 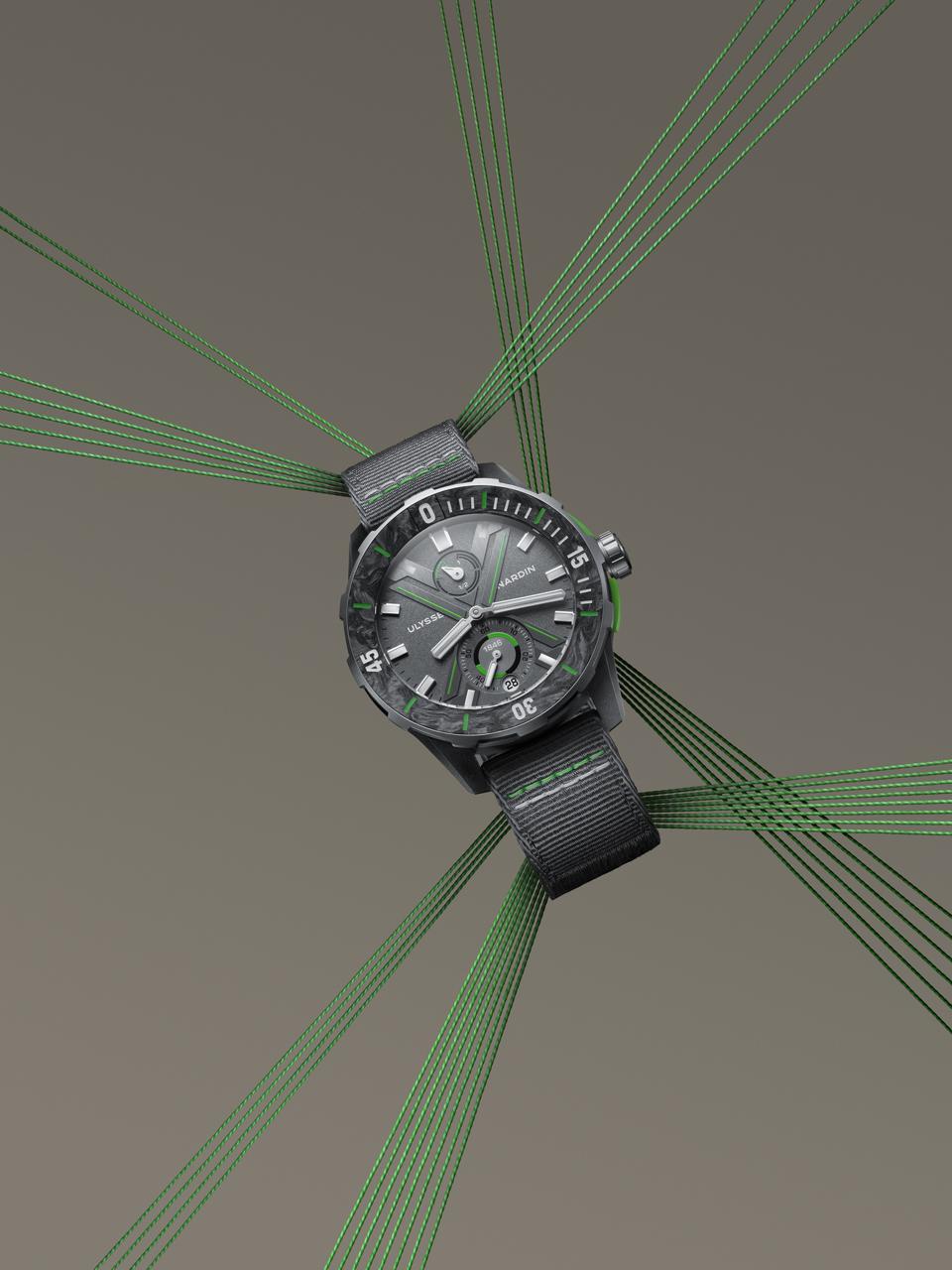 The entire relationship may sound like an odd mix: a Swiss watch brand dedicated to preserving the oceans, sharks and marine environment partnering with a yacht racing team whose boat is made predominantly of carbon fiber – a rather dirty substance to  process. However, in the case of Ulysse Nardin and 11th Hour Racing Team now preparing for The Ocean Race 2022-23, the match bears many synergies.

Ulysse Nardin has a strong commitment to the oceans and works on multiple levels to bring awareness of climate change and ocean health to the forefront. As part of those efforts, the brand has teamed with Ocearch, which tracks and studies sharks to learn of potential medical advances for humans and works with Fil & Fab to create watches made with recycled fishing nets, including its newest Ocean Race Diver watch built in honor of the new relationship. 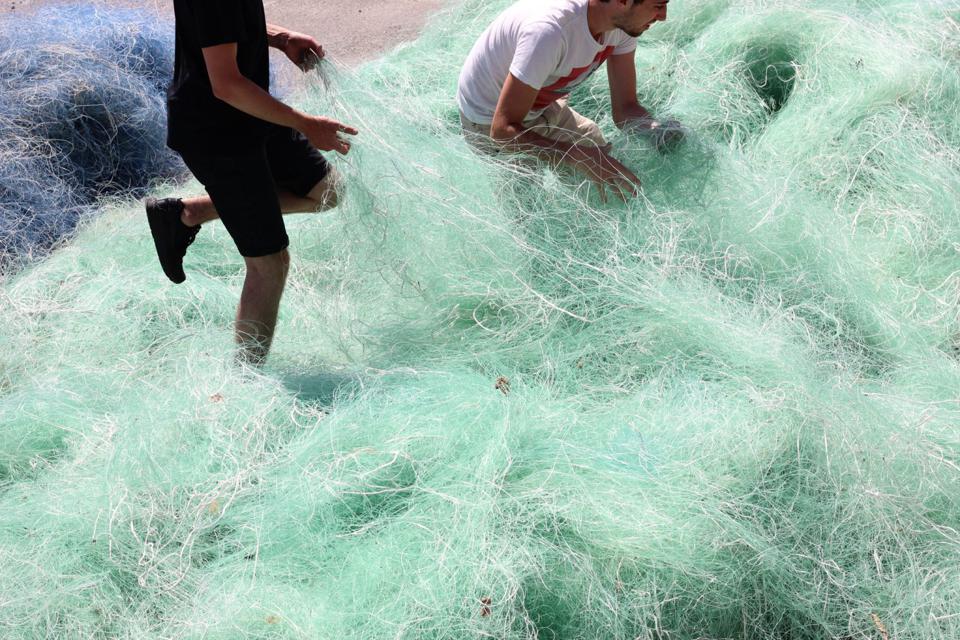 When Ulysse Nardin announced its partnership as Official Timekeeper of 11th Hour Racing Team, both brands underscored their commitment to the oceans. While precision, performance and excellence are vital in offshore yacht racing and in watchmaking, protecting our environment is also key.

For Ulysse Nardin, the Ocean Race Diver watch demonstrates the concept, as it is crafted using fishing nets that were recovered from the oceans and turned into tiny pellets of Nylo that is then combined with Carbonium (recycled steel from aircraft. The case is made of this material and the strap is also formed using recycled fishing nets that were transformed into reels of yarn.

Similarly, while the next-generation IMOCA 60 Class yacht, named Malama, that 11th Hour Racing Team sails is predominantly made of carbon fiber, the co-founders at One Degree and 11th Hour Racing are dedicated to finding alternative materials that are recyclable and sustainable—as outlined above by Mark Towill. Now, let’s hope they can win the race, as well.