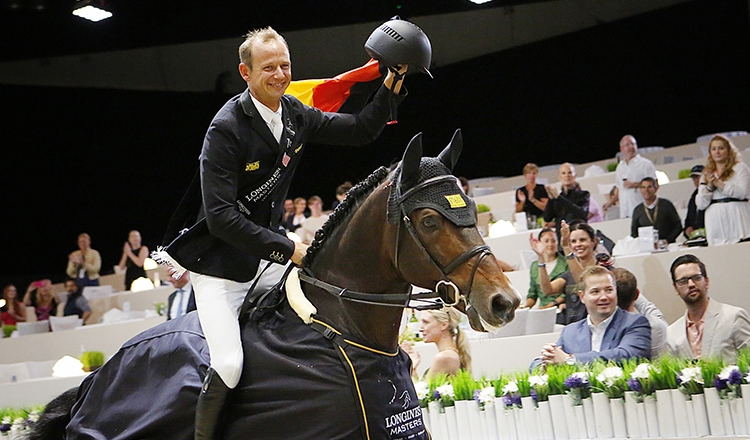 This past weekend in Los Angeles, the Longines Masters took place.  The Longines Masters of Los Angeles brought together 30,000 spectators for four unforgettable days of top-level equestrian sport. Throughout the four-day event, there are a host of winners in  different categories, but in the $450,000 Longines Grand Prix, this year, the winner was Marco Kutscher of Germany, riding a 13-year-0ld Warmblood stallion named Van Gogh. Together they shaved .89 seconds off the world Number One record in the jump off.

Recognized by both the International Equestrian Federation (FEI) and the U.S. Equestrian Federation (USEF) as a CSI 5* event, the American leg of the Longines Masters established Los Angeles as a prominent location for the international equestrian scene, a first since the 1984 LA Olympic Games. This year, 30 of the best riders in the world and the top US Show athletes will compete for a total prize money of $1 million USD. 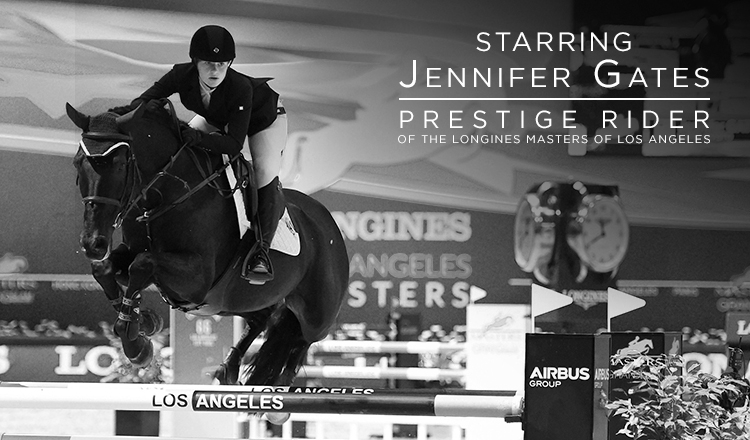 One of the key competitors in the event: college student Jennifer Gates –daughter of tech giants Bill and Melinda Gates. Gates has a strong equestrian background with several important wins behind her.  This year, the young rider made the move into the bigger grand prix divisions. ” I feel extremely honored to be able to compete amongst some of the best riders in the country at an event that is helping grow this sport and its popularity in North America,” says Gates.

Highlights of the event also included the Saturday evening debut program in the LA Masters: the Gucci Gold Cup. The 1.55-meter class boasts $130,000 in prize money on all three continents, and features a unique format of two rounds, with the second only showcasing the top ten riders from the first. Based on the principle of the “winning round,” the scores from the first round are discarded, and everyone in the final round has the chance to win.

Longines has a strong and long relationship with the equestrian world, as Official Timekeeper of the Kentucky Derby and several other all-important races. 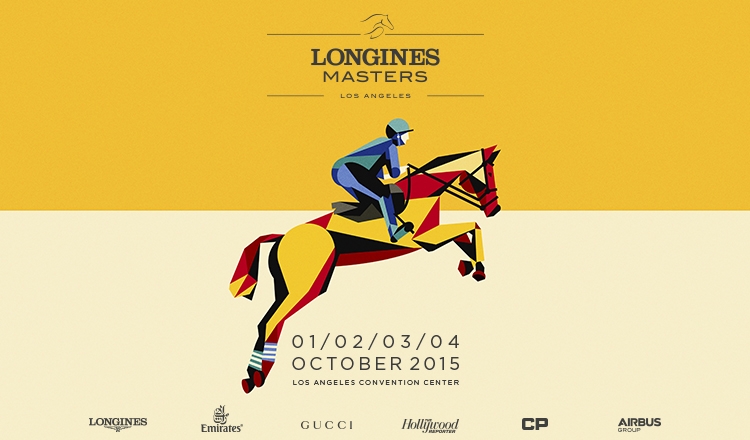