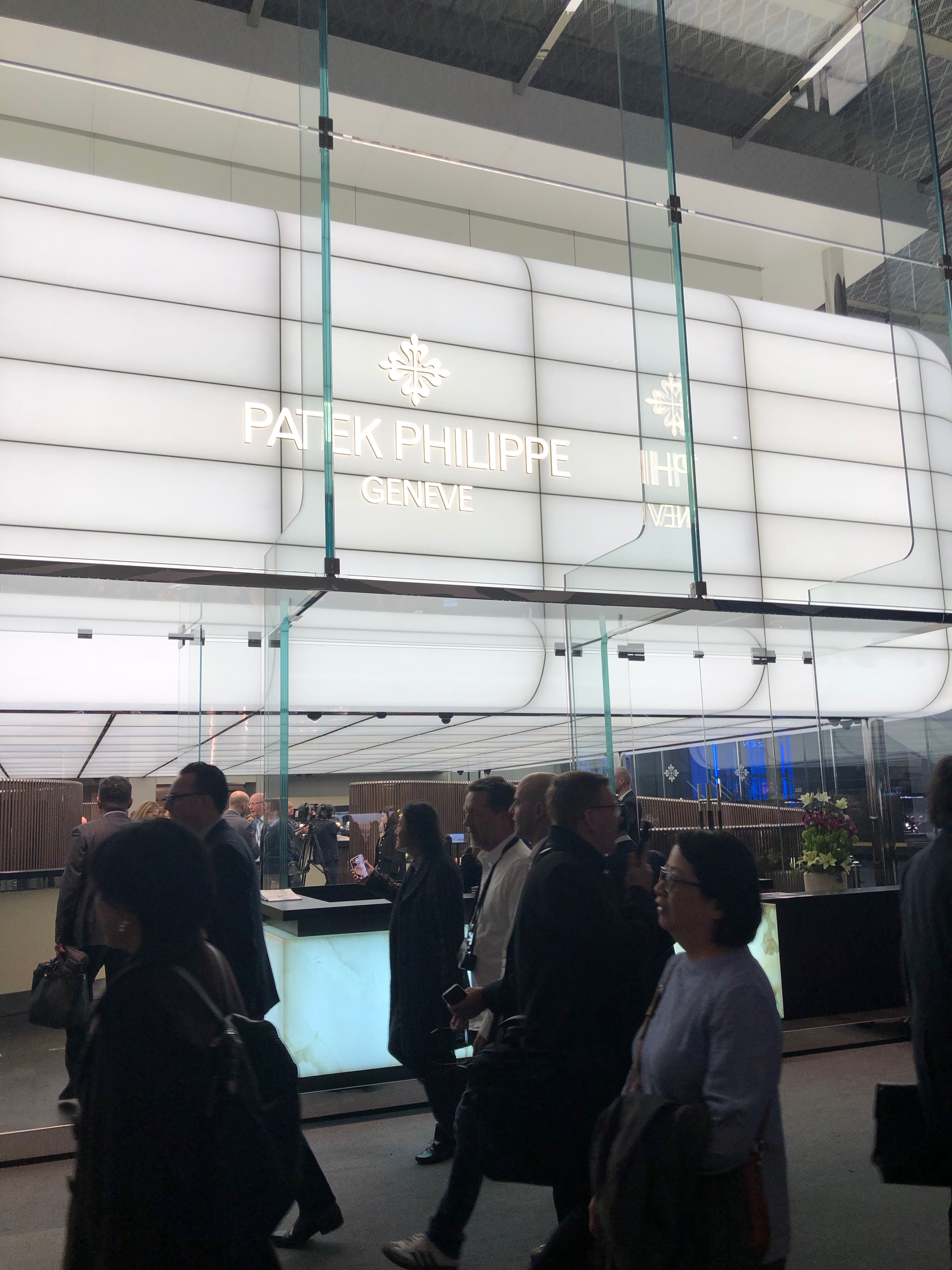 It’s a good news and bad news story at Patek Philippe USA, operated under the auspices of The Henri Stern Watch Agency Inc (HSWA). HSWA has been the exclusive American importer and distributor for the brand since 1946. We’ll get the bad news out of the way:  30-year veteran of HSWA and President for the past decade,Larry Pettinelli has left the company to “embark on a new phase of his career.”  He has led the brand with a passion and commitment for more than 10 years and will be missed by retailers and press alike. On the flip side of the coin– and the good news — Lisa Jones, heretofore Vice President of The Henri Stern Watch Agency, takes over the helm of HSWA. This marks the first time a woman has led the company in America.

Jones has been with HSWA for 16 years, taking over various positions in marketing, sales and then becoming Vice President for commercial activities.  According to a letter issued by Patek Philippe, “Lisa has demonstrated strong leadership skills and has emerged as an authentic voice in the organization — she embraces change, values innovation, fosters collaboration….”

Jones will have  a lot of eyes on her as she navigates the brand thanks to the fact that she is a woman and that she is leading one of the most prestigious brands in America. Knowing her, I think she will have no problem in this position and may help open doors for other women in the watch world.

“Patek Philippe is a rare company that has been able to stay true to its ideals and stay independent for 180 years,” says Hank Edelman, Chairman of the Board at HSWA, in an announcement about her appointment. “With her passion for our brand and her understanding of the American market, Lisa Jones is the right person to lead the company and sustain the quality and innovation that has defined us all these years.” 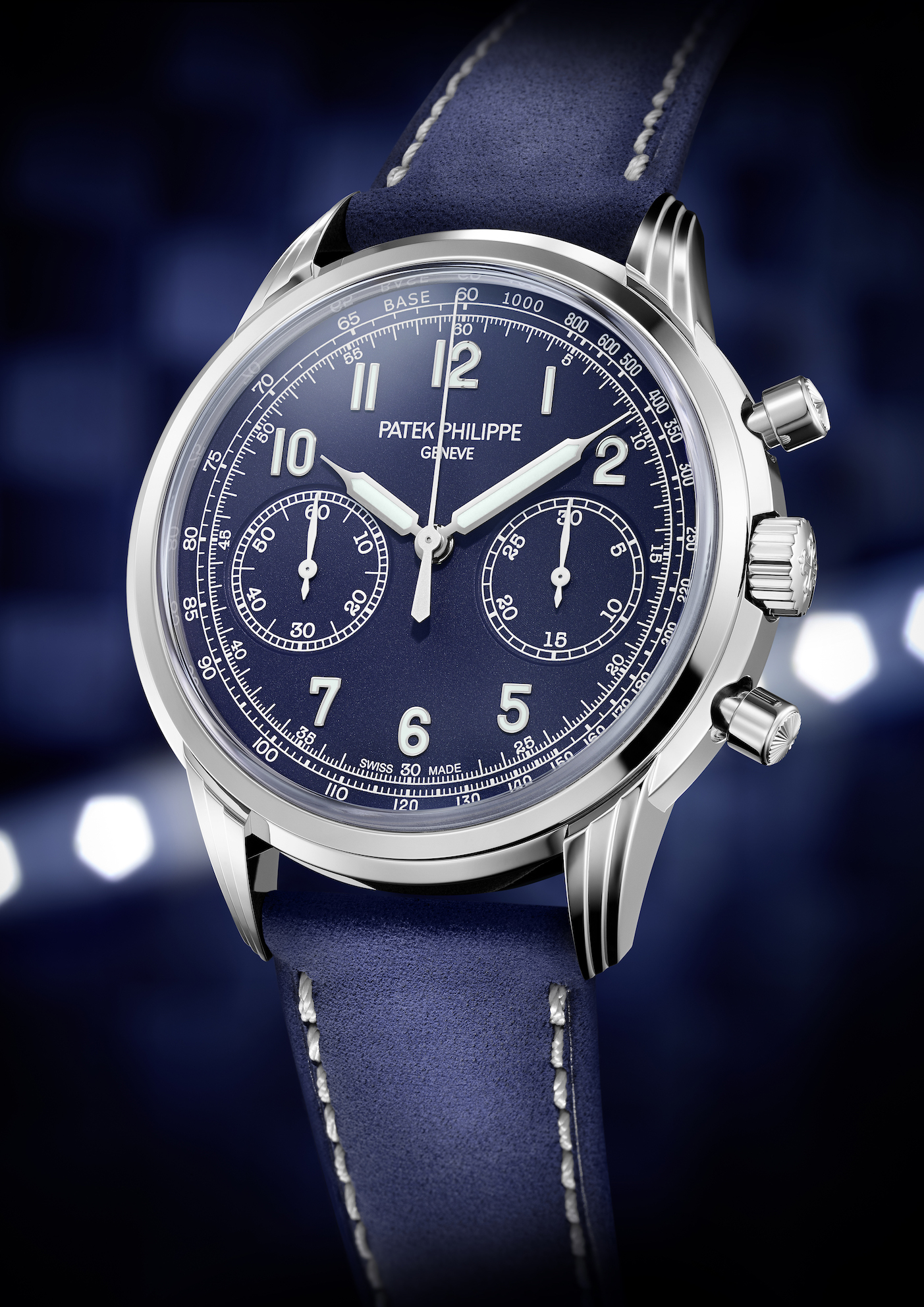 In the press release issued, Jones said, “I look forward to continuing to strengthen the company’s culture of innovation. Having spent close to two decades developing strong commercial relationships within the market, I am confident the future and values of the Henri Stern Watch Agency will remain unrivaled.”