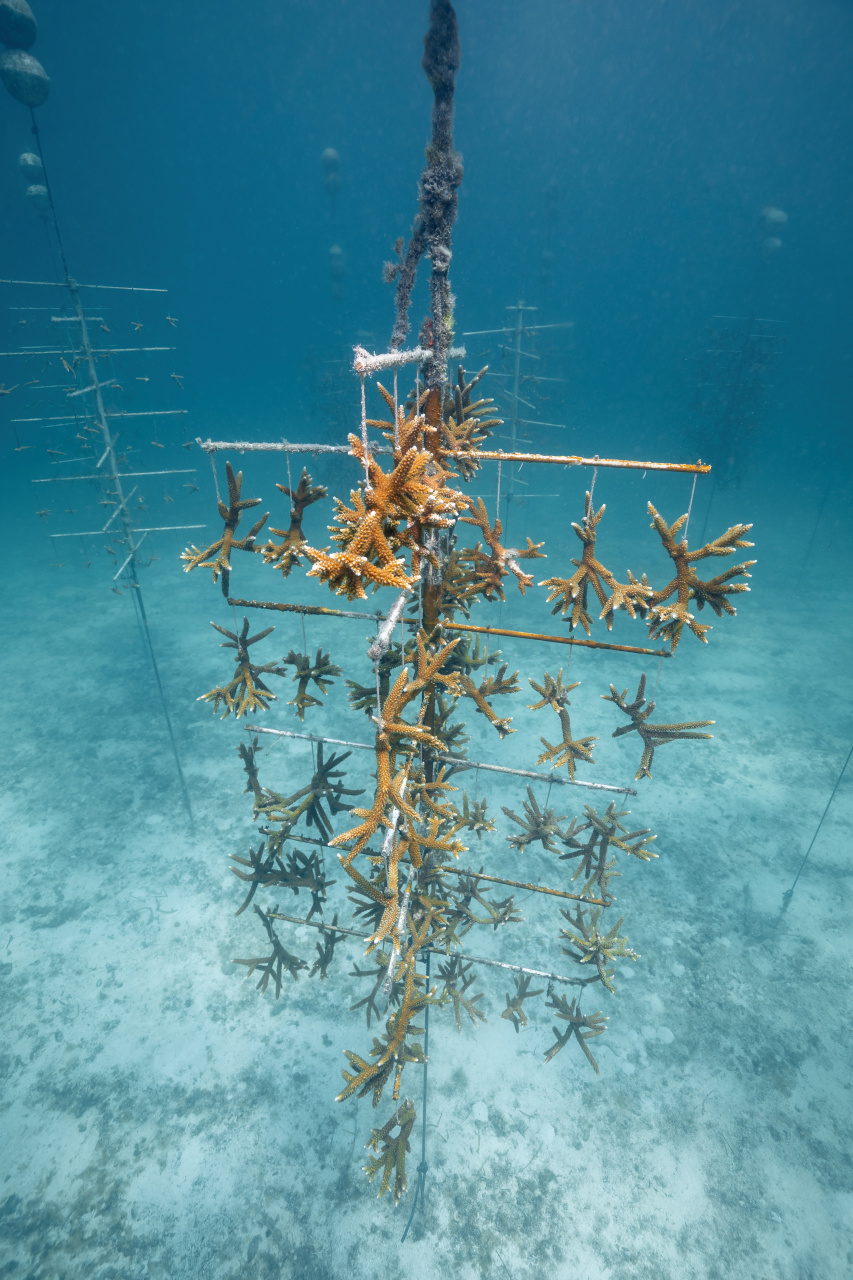 The Coral Restoration works to out plant coral, seen here in the Florida Keys.

This weekend coming up, as the Coral Restoration Foundation (CRF) holds its annual Raise the Reef gala (which was postponed for two years due to the pandemic), it also hosts a silent auction and a dinner and a live auction — all to benefit the work the organization does to save the world’s coral reefs.  Swiss watch brand, Oris, is also playing a role at the event, which takes place in Key Largo on March 19th from 6 pm onward.

If you love this watch, you just might want to hop on a plane to Florida to get there in time to bid on it. And, 100 percent of the proceeds go to CRF.

Oris has a long-standing partnership with CRF, and has, in the past, donated watches to the auction. This year, Oris is offering the No. 2 of 50 pieces ever made (and long since sold out) of the Carysfort Reef Limited Edition Aquis in 18-karat yellow gold. This watch was originally created to raise awareness of CRF and its efforts. 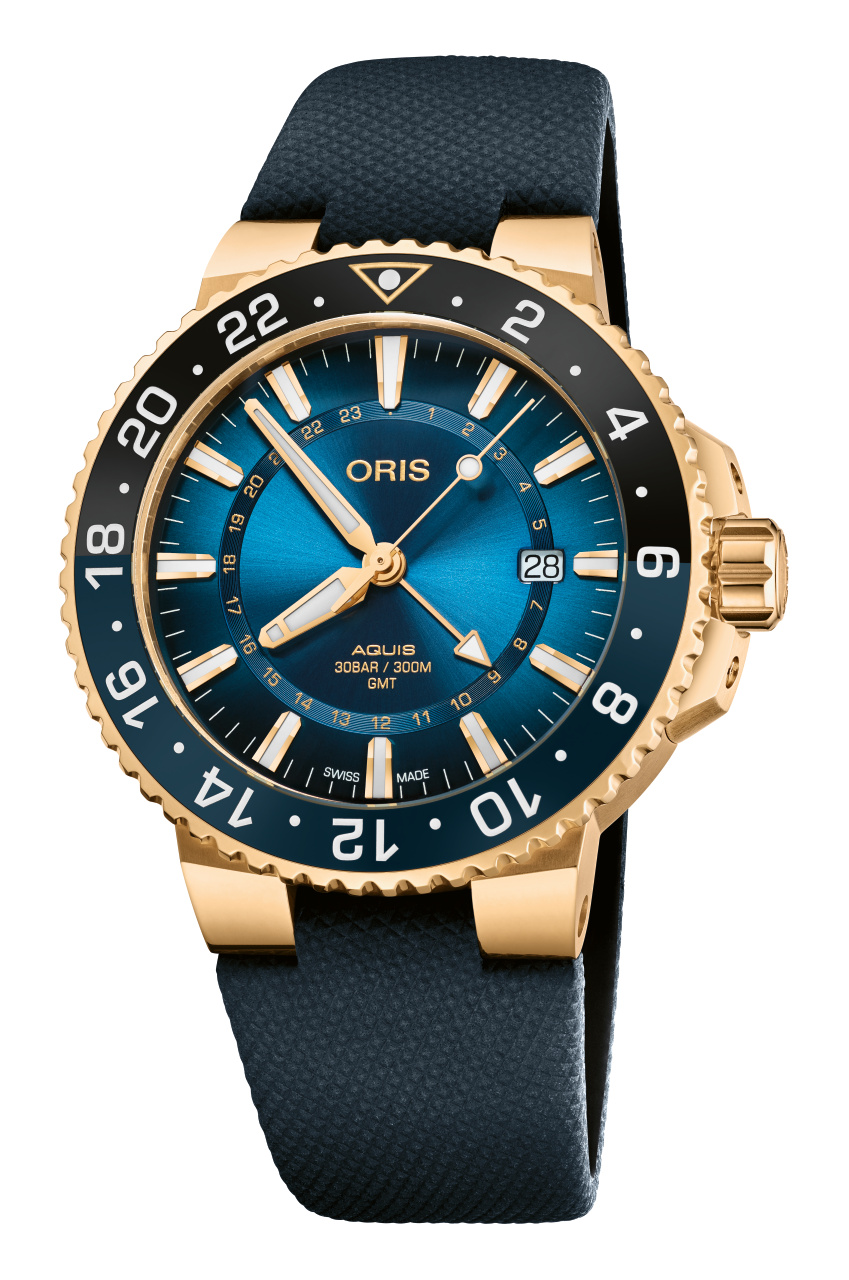 For Saturday night’s event, CRF has received the first production piece, which is the lowest limited edition number (#02) available to the public. This 43.5mm Aquis watch boasts a  caseback in solid 18-karat yellow gold with a special Carysfort Reef motif. The watch is expected to achieve an auction result far exceeding it’s original retail price of $19,000.

I was fortunate enough to join Oris and the Coral Restoration Foundation in one of its first ventures together five years ago in 2017, when we went snorkeling and diving off the Florida Keys to learn first-hand how the Foundation works to source, grow and outplant coral.   Oris’s partnership with the organization is part of the brand’s commitment to “Change for the Better.” 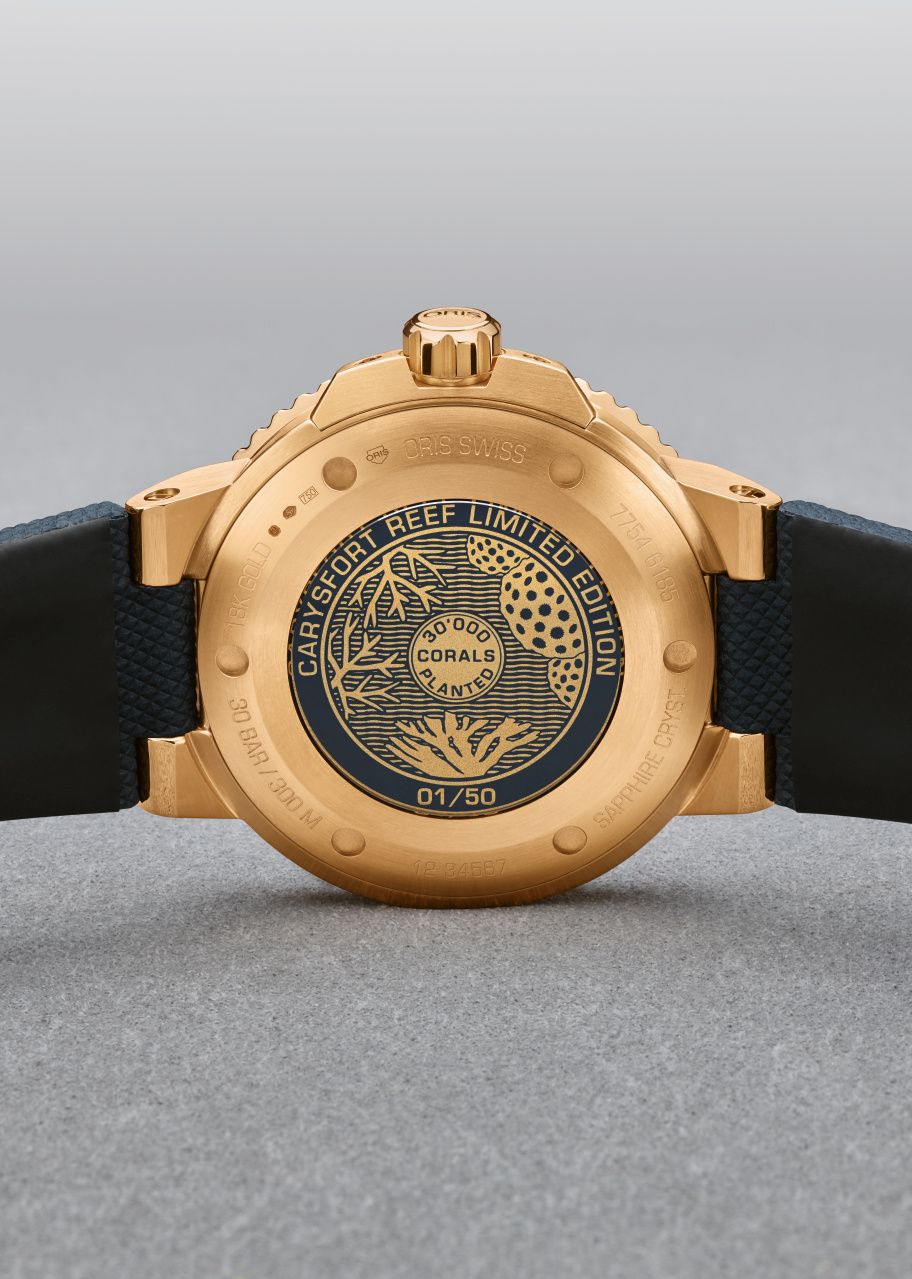 About The Coral Restoration Foundation And Carysfort Reef

The Coral Restoration Foundation – the world’s leading expert on restoring the coral reefs of the world – has been focused on growing coral and then reintroducing healthy pieces back onto the reefs. The Carysfort watch name is derived from the Carysfort Reef  (part of the third largest barrier reef in the world) in the Florida Keys National Marine Sanctuary nearby Key Largo.

‘The reefs of the Florida Keys, including Carysfort Reef, were the epicenter of the early recreational dive industry in the 1950s and 1960s,” says Martha Roesler, Coral Restoration Foundation’s Chief Development Officer. “But over the last 40 to 50 years, the reef has been severely degraded. Coral populations in the Keys have declined by around 98 per cent. There’s now a critical need for coral restoration on a massive scale to restore Carysfort to a healthy, thriving reef system.”

“This partnership is central to our continuing mission to bring Change for the Better. Through the Oris Carysfort Reef Limited Edition, we’re really stepping up our ambitions and our contribution to returning the world’s corals to their original state. It’s a hugely important project and we’re excited by everything Coral Restoration Foundation is achieving through it.” – Oris Co-CEO Rolf Studer.