Labor Day — being celebrated on Monday September 2 — is a true American holiday. It is a day dedicated to the social and economic achievements of American workers. It is an annual national tribute to the contributions workers have made to the strength, prosperity, and well-being of our country. 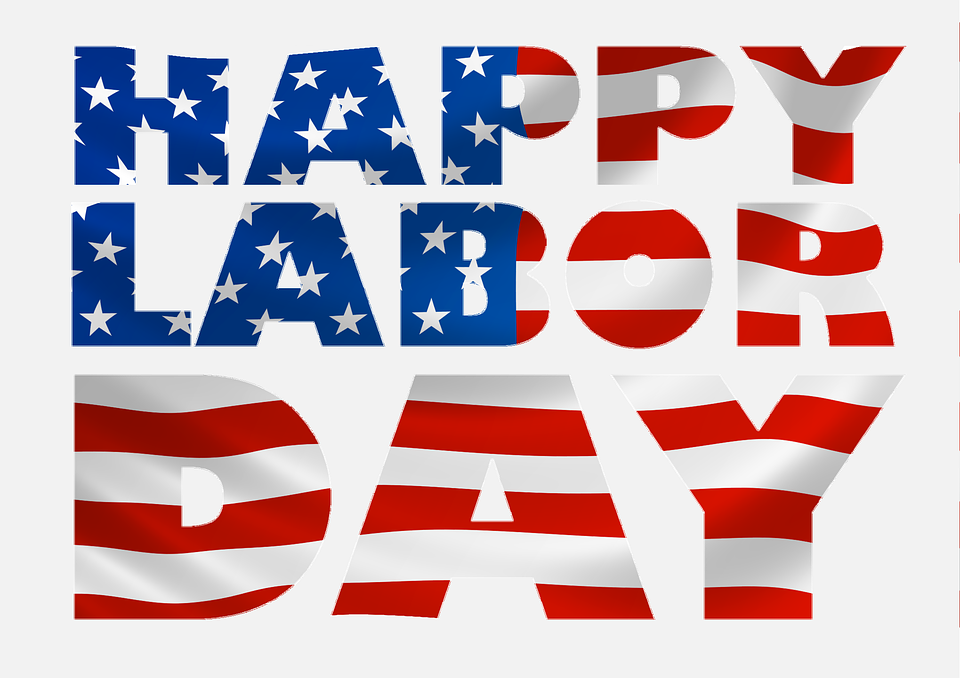 Labor Day is actually the result of many unhappy workers striking in the late 1800’s, finally forcing the government pay tribute to them.

The holiday has roots dating back to 1882, when the first city to celebrate the workers of America was New York.  Unions organized parades and the Central Labor Union (CLU)  executed the events. Two years later, Oregon instituted Labor Day as an actual holiday, passing that plan into legislations as of 1887. The first Monday in September  was selected as the date of the holiday. Following a host of state celebrations, the US Congress voted in 1894 to make it a national holiday. President Grove Cleveland signed it into law.

While the early Labor Day celebrations included parades and picnics, today it is mostly an unofficial end of summer weekend.  Today, in practice, most government offices are closed on Labor Day, as are many private businesses. Un fortunately, because it is considered a great weekend to run “sales,” may department stores and retailers work on Labor Day.