Is Your Watch a Counterfeit? And How Would You Know?

Each year, more than 11 million maritime containers arrive at our seaports — many filled with counterfeit goods. Last year, the category of jewelry and watches became the leading commodity in the most-seized counterfeit items – by value, according to the US Customs and Border Protection department.

In fact, seizures of counterfeit watches and jewelry increased 64 percent in 2014 over 2013, with 362 significant seizure operations conducted in 2014 (as opposed to 221 in 2013). Those seizures amounted to more than $375 million worth of fake watches and jewelry. This number represents approximately one-third of the $1.2 billion worth of fake goods confiscated in 2014 by the Customs and Border Patrol.

This marks the first time this category overtook the handbags and accessories category in number of seizures. According to the government reports, the majority (63 percent) of the counterfeit watches are coming from China, and another 25 percent come from Hong Kong. 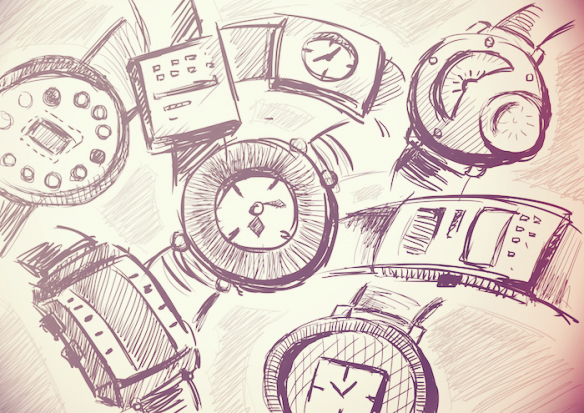 How do these numbers translate to the watch on your wrist? Well, to begin with, these numbers only represent the goods that were seized. Although the Customs and Border Patrol does not release numbers, it is a known fact that many commodities get through the policing efforts. Those products end up on the streets – sold to unsuspecting customers and then worn or given as gifts.

I had the unique experience many years ago of joining a New York task force whose job it was to investigate vendors selling fake watches and to confiscate those watches. It was a long, grueling day, as many rules had to be adhered to in the investigation and confiscation. It is not an easy task. Add to that the fact that today- more than ever — the quality of counterfeit watches has gone up. In many instances, it is difficult for a layperson to determine if a watch is a fake. Experts concur that tell-tale signs include a loose bezel, markings on the bezel or dial that do not exactly match the way the legitimate dial should look, lack of proper casebook engravings, poor bracelet construction or inexpensive straps. Of course, these factors require that the buyer knows exactly what the legitimate watch should look like. If you think a gift or a purchase is a counterfeit, bring it to an authorized retailer or service center to have it inspected. Best rule of thumb: buy only from a jeweler authorized to carry the brand.