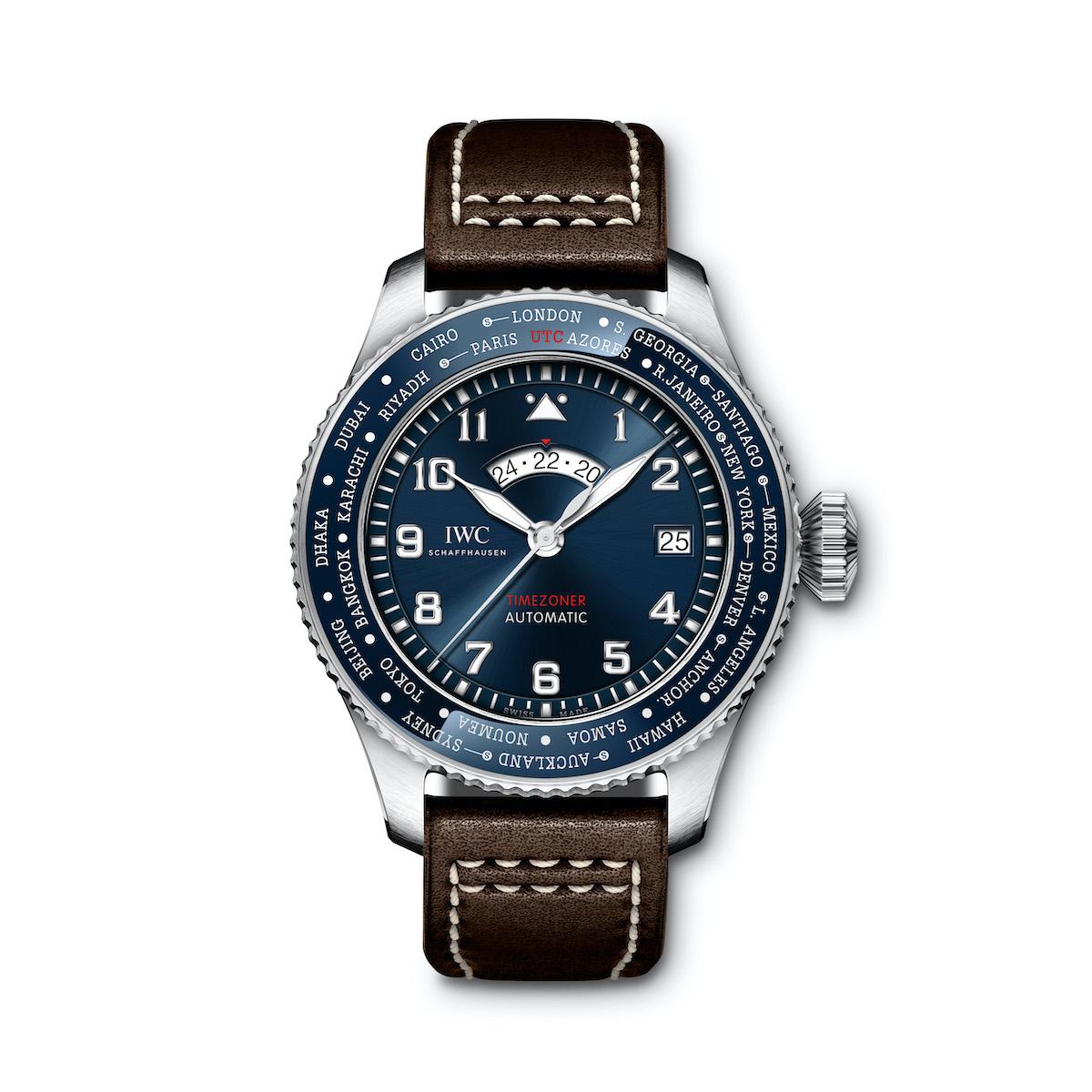 IWC began its relationship with the Fondation Antoine de Saint-Exupery in 2005, with a goal to ensure the famous author’s ideas and creativity would remain alive. This is especially true thanks to book he wrote, The Petit Prince, where aviation and flight take center stage. 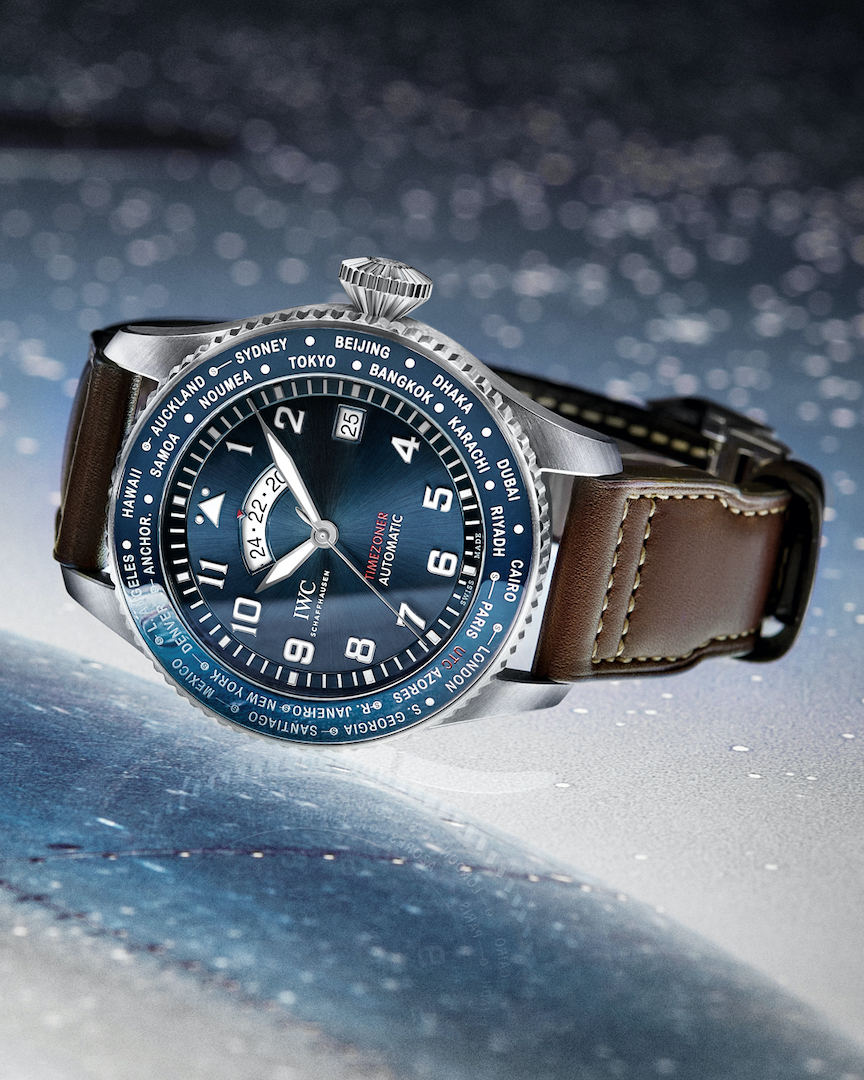 Just 1500 pieces of the IWC Pilot’s Timezoner “Le Petit Prince” watch will be made.

While the Pilot’s Watch collection has had this patented Timezoner technology in use since 2016, this is the first time we see it appear in this collection, whose signature look is its stunning blue dials.

The new IWC Pilot’s Watch Timezoner Edition “Le Petit Prince” features an exceptional blue dial with bold white luminous-coated numerals and hands. The world’s cities are listed on the matching blue ceramic bezel. The patented Timezoner function enables the wearer to easily move between time zones. By simply pressing on the bezel, it can be turned to the desired city location. Because the system works without the movement stopping, the watch never loses a second of time, even when crossing the dateline. 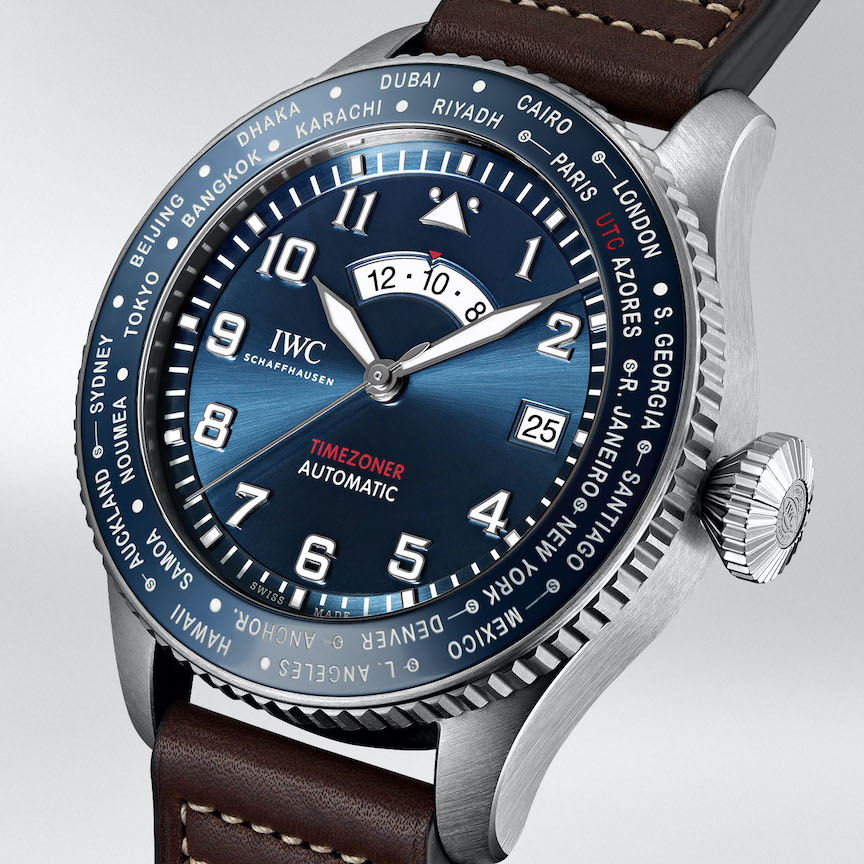 The Pilot’s Watch Timezoner Edition “Le Petit Prince” watch features a  date display at 3:00 and a 24-hour indication for the world timer function in an arc beneath 12:00.  It is also equipped with a central hacking seconds hand and the crystal has an anti-reflective coating on both sides to eliminate glare. 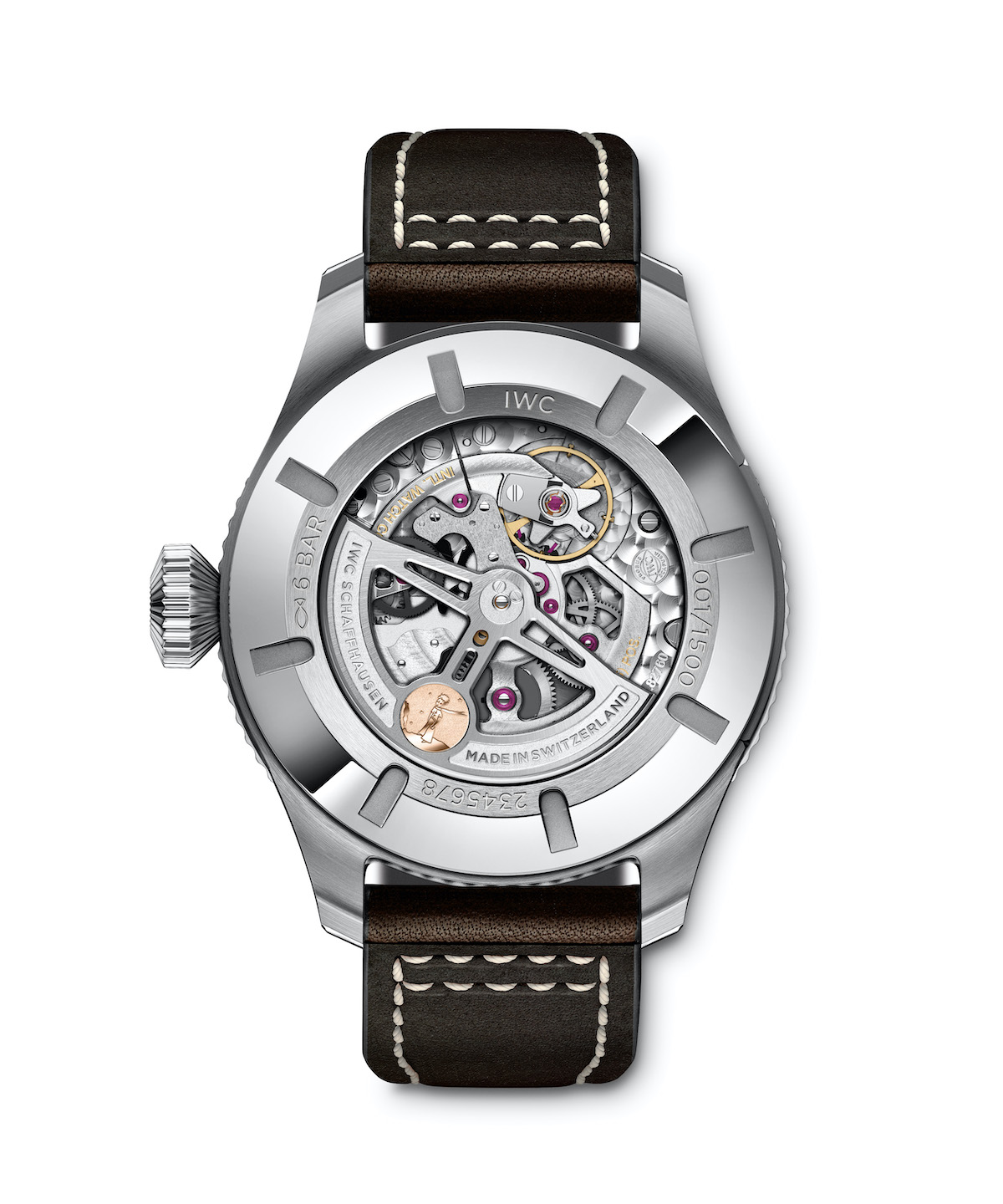 Additionally, the movement uses components made of zirconium oxide ceramic to reduce wear and tear and friction. The watch offers 60 hours of power reserve and a transparent sapphire case back allows for viewing of the nicely decorated caliber.  The watch takes on great pilot and vintage appeal thanks to the double-stitched brown strap.

Water resistant to 6 bar, this watch packs a powerful punch in looks and mechanics. Just 1500 pieces of the Pilot’s Watch Timezoner Edition “Le Petit Prince” will be made, each retailing for $13,800.

I Went To The Seaglass Rose’ Experience With Corum, Here’s What Happened
January 25, 2021