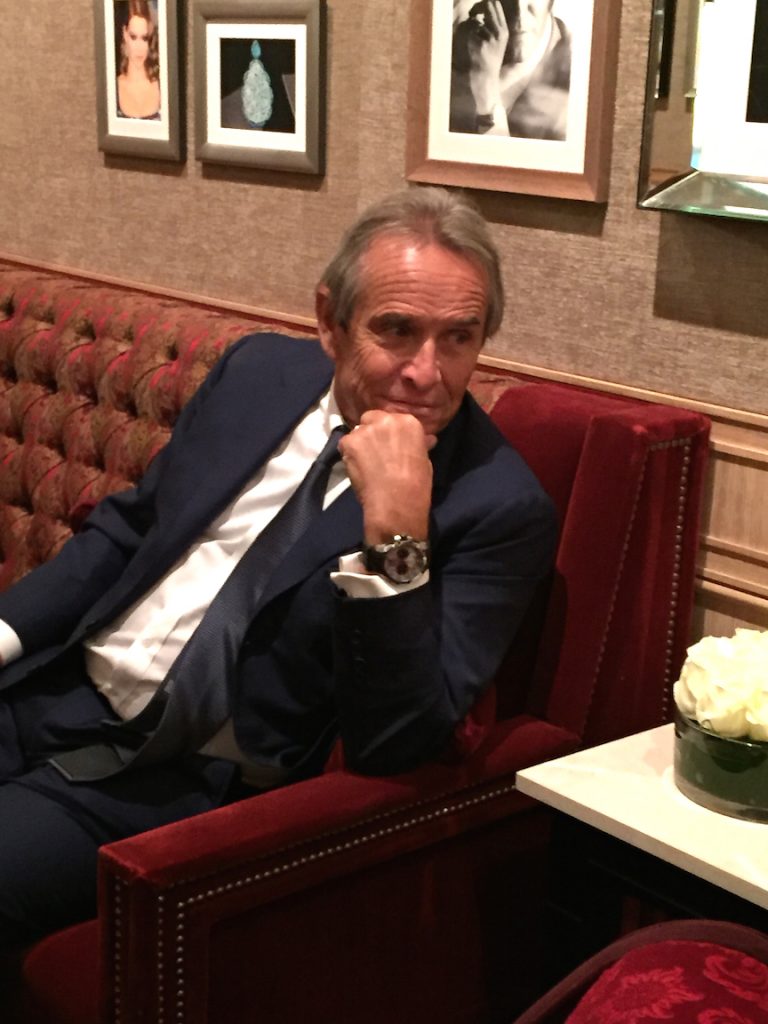 Being a car lover, I was thrilled when the opportunity arose not too long ago to interview the legendary Jacky Ickx. The 72-year-old racer is  one of the finest drivers of all time. In addition to winning the 24 Hours of Le Mans six times, he also achieved eight wins and 25 podium finishes in Formula One. He was also a motorcycle racer, an endurance racer and a rally driver.  Today, he is a Chopard brand ambassador, as well — a perfect fit for the brand that has an incredible tie in with Mlle Miglia and that has created six Jacky Ickx watch editions. Genuinely good natured, Ickx recalls his past with great fondness, sharing endless stories with me.

Q: Looking back on your career, what was the highlight?

JI: “I was very privileged for what I have received, because I never dreamed or expected this would happen to me. In my days, you could do many types of racing at the same time, there was no exclusivity, no contracts or sponsors, and they didn’t exist, so the filed was wide open. I wend from Formula One to Endurance racing and more, but in the 1980’s I got to do the Paris Dakar competition. The first time I was very mono-railed – just one vision in this sport and you concentrate on just one thing – getting to the finish. But later, when I went back I realized the goal was so much bigger. The race was in Africa and it was fantastic to be there. I realized that the goal was not the race, but the discovery along the race, the discovery of a new horizon, a new land, the desert, and the people. Experiencing this was the final goal. Today, knowing what I know, I would have been delighted to exchange the first two types of my racing life for the one I received in Africa. The land, the people, rather than being 10 percent of my experience, they were almost 90 percent. It was a monumental change for me.”

Q: Was safety ever an issue for you?
JI: “I was very lucky. My era was a dangerous era, but I never had that in mind. A lot of people who were racing with me disappeared; they had accidents. You don’t have any control when something goes wrong, when a tire flies off a car at high speeds. You have to be grateful that you survived, that you were lucky and that your team gave you a safe car with no technical problems.” 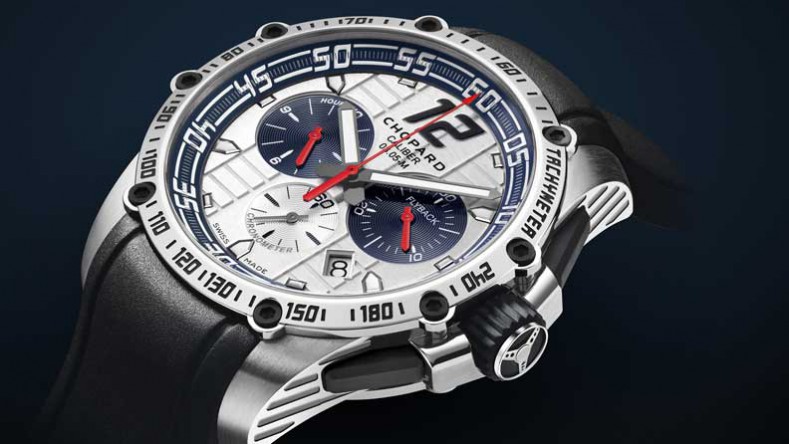 Q: Were you highly competitive?

JI: “Yes I was competitive. I think when you are a professional racer, you are two different characters. There is the one in the car when you are competing and the other one is the one outside the competition. Those two personalities don’t always mix and sometimes you have a hard time recognizing yourself. Now, when I look back to those younger days, I understand that I was very privileged. My successes were not all about me. I was surrounded by a lot of people who built a project and worked together to make the races a success. Those people work in a shadow 100 percent of the time. They do their job beautifully, and they give you a toy — a winning toy. In many ways it is unfair that the driver gets the glory and that team only gets the satisfaction of knowing that they did their job well. Honestly, if you don’t have the right people on your team, then you won’t have the right toy and it doesn’t matter how competitive you are, you will never win.”

Q: Did you always want to be a racer?

JI: “No. I thought I would be a gardener or something like that. I disliked school a lot and my parents were in total desperation.  I liked to look out the window in school and think about being outside. I didn’t think about auto racing, but I believe in providence, or destiny. I am a great admirer of those who say they always knew what they wanted to do because I think most people never know exactly where they want to go or what they want to do, let alone succeed. I became someone I never dreamed I would be. Despite everyone telling me I was good at nothing, suddenly I found something I was good at, and that was a hell of a motivation, to discover that you are not bad at everything; that you can do something. I believe it was destiny that took me to motorcycle racing and then providence that took me to car racing and I was just lucky I had such good results.” 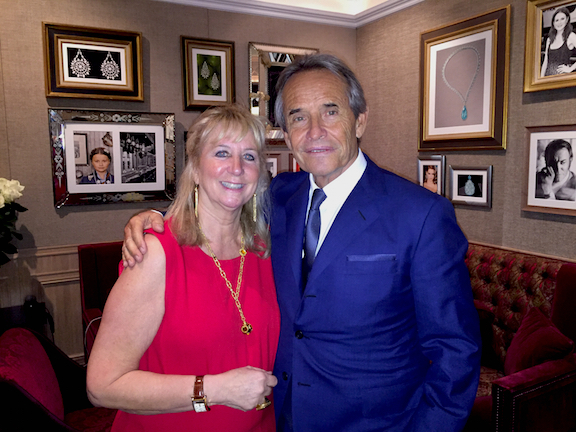 Q: How did you come to team up with Chopard?

JI: “The family, especially Karl, is so involved in racing and the rallies and so I somehow became friendly with him. We met a few times and then I met the family and then we developed a strong, friendly relationship. We built up trust and confidence. Also we had the same types of personalities and passions. In motor racing and in watchmaking you need to be extremely precise. We both love a job well done. For me it was a necessity for precision and exactness; it is the same for them.”