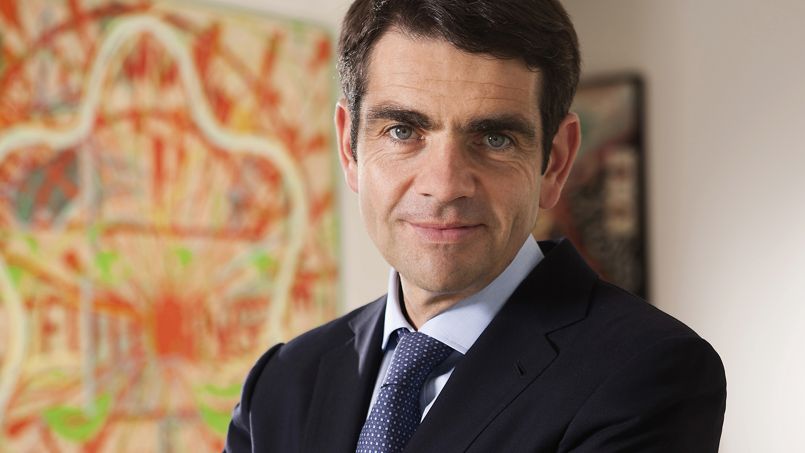 Jerome Lambert named CEO of Richemont Group over all brands.

In big news at luxury conglomerate Compagnie Financiere Richemont, known to most as the Richemont Group, some new appointments have been made to the executive ranks that are expected to help boost sales of all brands and get a handle on marketing messages. Chairman of the group, Johann Rupert appoints Jerome Lambert to the position of CEO of Richemont. This is a position that was eliminated a year and a half ago, in March 2017. Additionally, Alain Zimmermann has been put in charge of the group’s e-commerce division.

For those not familiar with the Richemont Group, the 49-year-old Jerome Lambert is a staple there. He joined the company at the young age of 33 and proved himself a powerhouse over the years as he went from finance at Jaeger-LeCoultre to heading up that brand, and infusing new life into it with the Master series and more. Following his cult-like status at Jaeger-LeCoultre, he was appointed head of Montblanc, where he again refocused the brand, adding important new collections and hiring key people to head the watch design division. Just under a year ago, in November 2017, he was named COO of the Richemont Group.  Now, as CEO he will be responsible for the Group’s future growth. 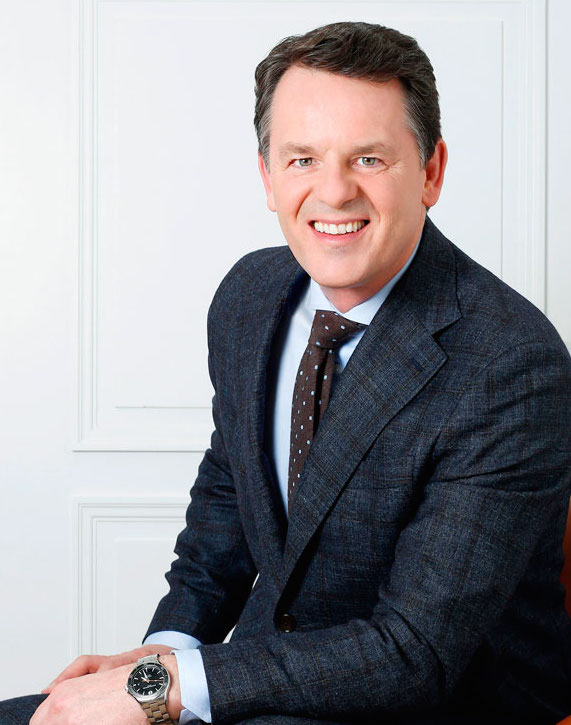 Earlier this year, in late spring, Richemont appointed Alain Zimmermann head of e-commerce for the Group (following the departure of Jean-Jacques Van Oosten, Richemont technology chief). Zimmermann has been with the Richemont Group for nearly a decade and was instrumental as the CEO of Baume & Mercier for breathing new, younger life into the brand. In April, he was shifted away from Baume & Mercier and transitioned into a Richemont Group position in charge of E-distribution and other projects.

These announcements about Richemont Group come at about the same time as news about the executive changes at the LVMH Group, including Jean-Claude Biver’s stepping aside, and the appointment of Stephane Bianchi to CEO of the Watch Division, are also making headlines.