How Seiko Beat Out Rolex At The Championships, Wimbledon 2019 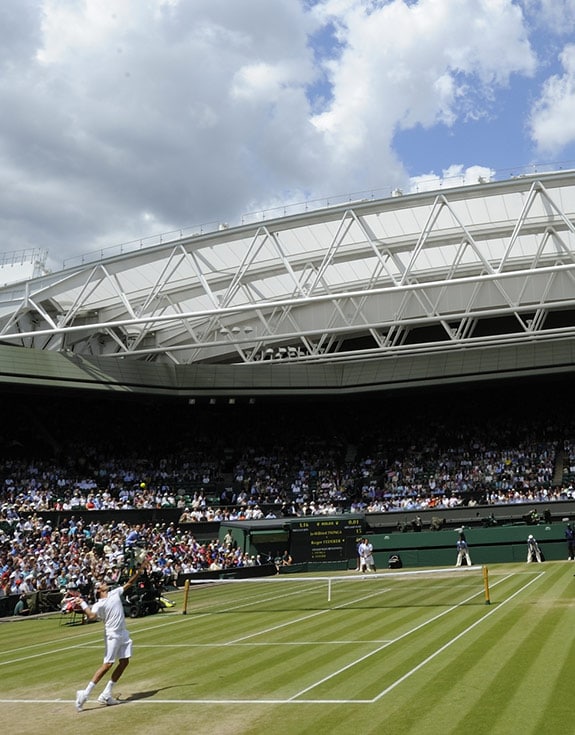 Rolex first became involved with The Championships: Wimbledon in 1978.

It’s been a tough two weeks in England, where the 133rd edition of Wimbledon and Grand Slam tennis have been taking place. Not only did the world witness about a million dollars worth of watches on the courts and off, but also they witnessed some of the strongest matches ever.  With many top players competing for the title for Men’s Singles and Women’s Singles — we were bound to see a host of those who double as watch brand ambassadors sporting their watches on the court (as in Rafael Nadal) and off the court after play. They didn’t disappoint. However, easily one of the most incredible feats on the courts was how Seiko beat out Rolex for the top spot. 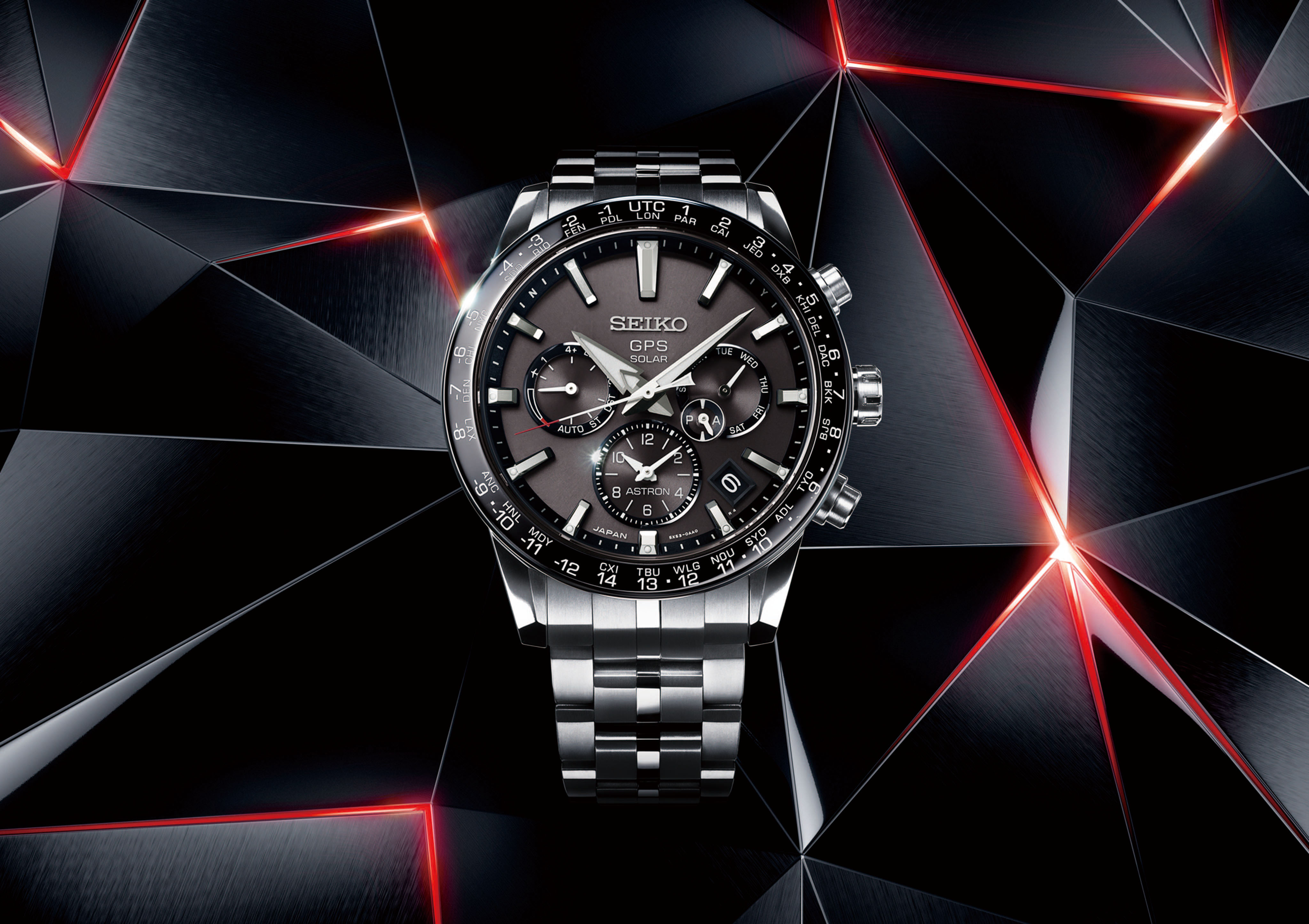 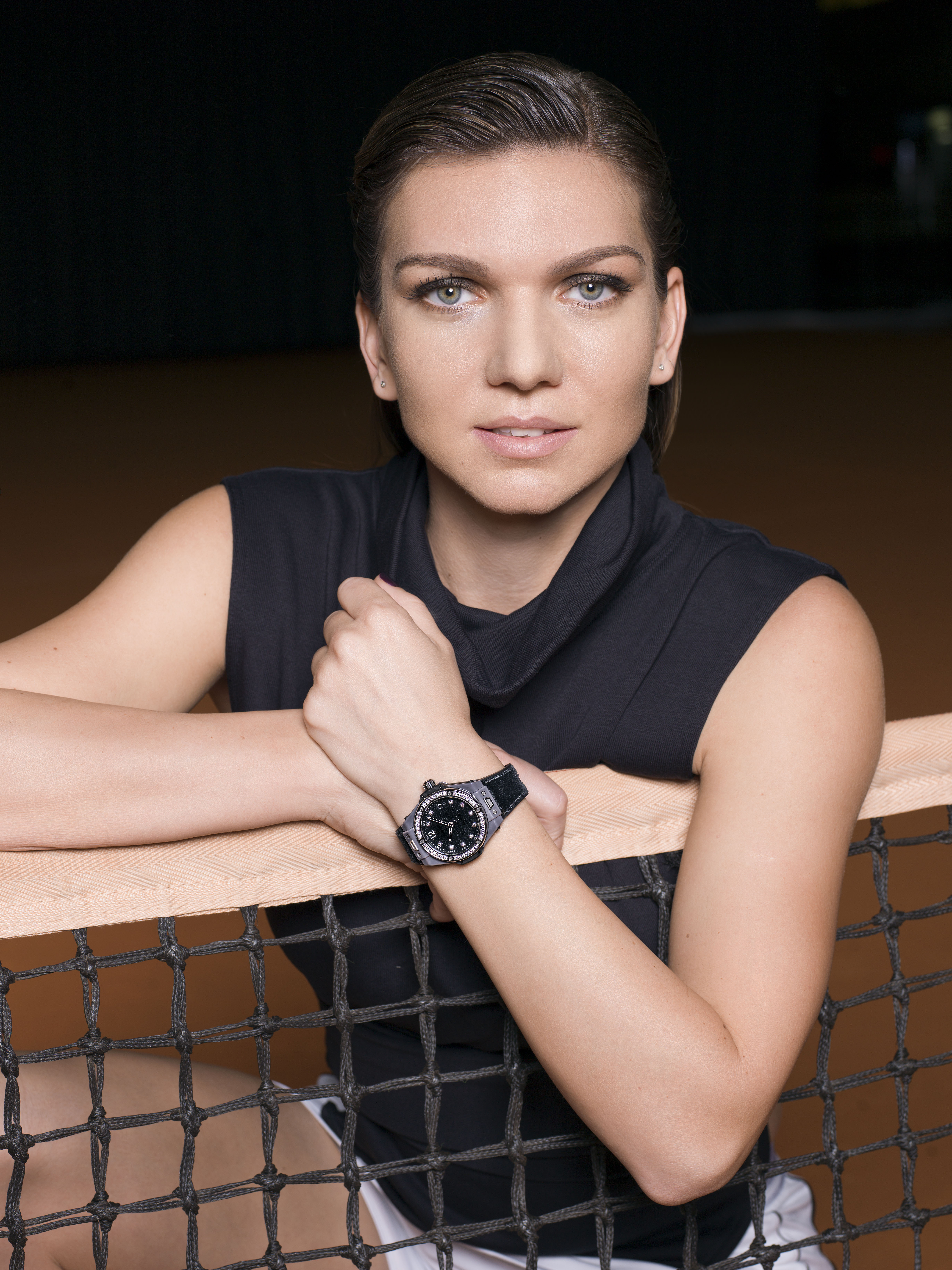 Simona Halep is a Hublot friend of the brand.

It should also be noted that Rolex is the Official Timekeeper of The Championships, Wimbledon — as it has been for more than 40 years — and so its presence on the courts far outshined any other watch brand.  It should also be noted that none of the above-named tennis legends wear their watches during play. The only players who wear their timepieces on the courts are Richard Mille brand ambassadors such as  Rafael Nadal who wears a $725,000 RM 27-03 watch on the courts, and  Alexander Zverev, who wears the $132,000 RM 67-02 in Carbon TPT(R) during play. 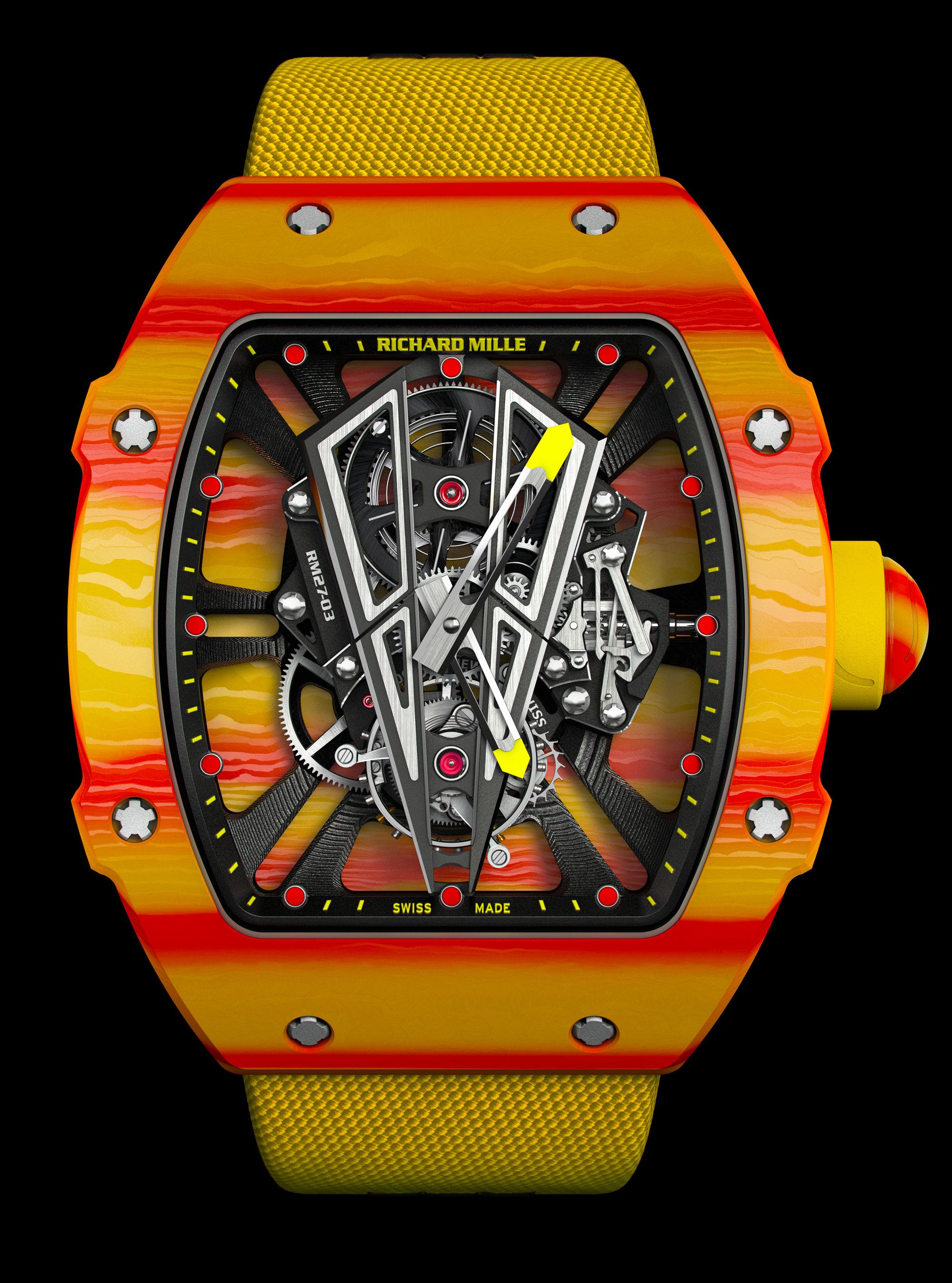 Richard Mille is the only brand actually worn on the courts by Rafael Nadal and Alexander Zverev.