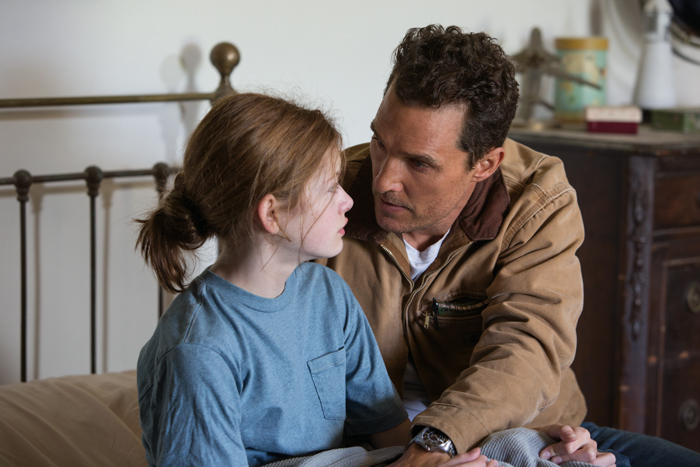 A scene from Interstellar, wherein Hamilton watch is a star.

Hamilton Watch brand has long been known for its leading role in Hollywood – with more than 60 years on the screen. It started with the 1951 O Oscar-nominated movie, The Frogmen, wherein the brand equipped the naval divers in the movies with Hamilton watches – much as it had during World War II. Since then Hamilton watches have appeared in more than 400 movies, including Blue Hawaii, 2001 A Space Odyssey, Men in Black, A Good Day to Die Hard and more. 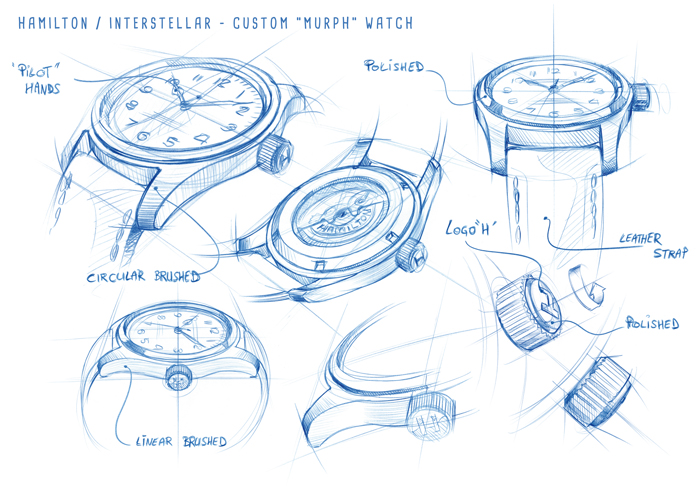 Our work with Interstellar exemplifies the ongoing relationship we’ve had with Hollywood for the past six decades and how we’ve collaborated with many talented behind the scenes professionals to help bring their characters to life,” said Sylvain Dolla, CEO of Hamilton International.

Because of Hamilton’s long relationship with Hollywood – and its close interaction with the stylists, prop-masters and other behind-the-scenes people – the brand created and continues to sponsor the annual Behind the Camera Awards, wherein the brand honors the hard work of the talented individuals who work magic behind the scenes. The Behind the Camera Awards take place in LA this weekend.