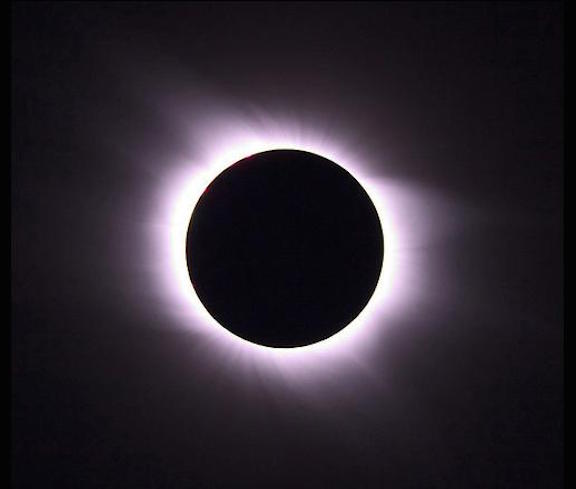 Time and astronomy have long been linked.  Man has always planted and harvested according to the moon and many an ancient ritual was performed to honor the sun. Next Monday,  August 21, 2017,  North America will get a rare and wonderful moment in time: the eclipse of the sun. Certain states are in the direct path of the total eclipse, but those in other states will bear witness to a partial covering of the beloved sun by the equally as loved moon. The main path of the solar eclipse will stretch from Lincoln Beach, Oregon to Charleston, S.C.

This celestial event occurs rarely, only when the moon passes between the sun and the Earth– locking part of the sun for about three hours, but the portion (depending on where you are in the US) where the moon completely blocks the sun lasts only about two minutes and 40 seconds, according to NASA.  The last time the United States witnessed a  total solar eclipse was 38 years ago in 1979. I remember being in college and the entire campus emptied out to witness the event. Of course, we all watched it through the old-fashioned “negatives” we had on hand from photos we had had developed. You cannot look at the event without filtering it or you will damage your eyes. Fear not, though, because you can purchase a pair of eclipse glasses on line or even at a science museum or photo store — but do it now so you get them in time. 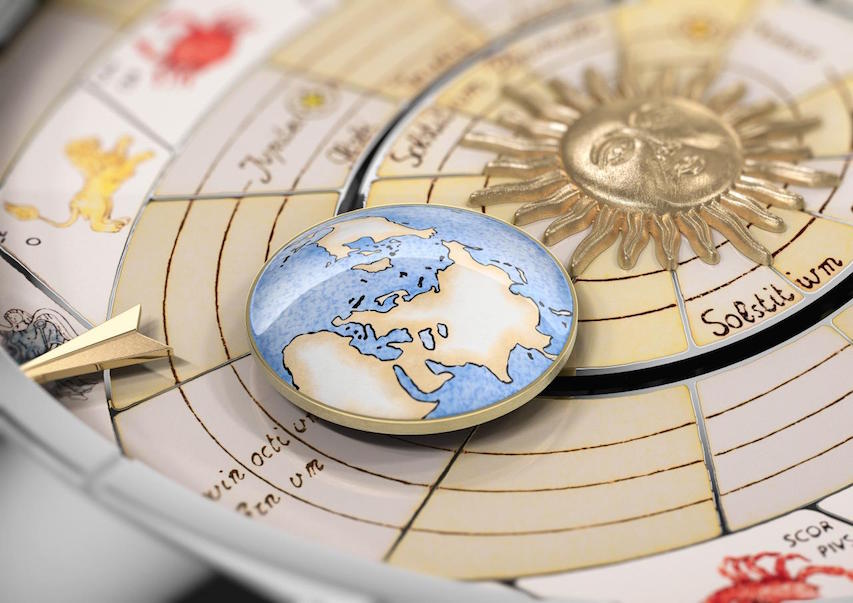 According to NASA, “The path of totality is a relatively thin ribbon, around 70 miles wide, that will cross the U.S. from West to East.  The first point of contact will be at Lincoln Beach, Oregon at 9:05 a.m. PDT. Totality begins there at 10:16 a.m. PDT.  Over the next hour and a half, it will cross through Oregon, Idaho, Wyoming, Montana, Nebraska, Iowa, Kansas, Missouri, Illinois, Kentucky, Tennessee, Georgia, and North and South Carolina.  The total eclipse will end near Charleston, South Carolina at 2:48 p.m. EDT.  From there the lunar shadow leaves the United States at 4:09 EDT.  Its longest duration will be near Carbondale, Illinois, where the sun will be completely covered for two minutes and 40 seconds.”

Image: Courtesy of NASA: A map of the United States showing the path of totality for the August 21, 2017 total solar eclipse.