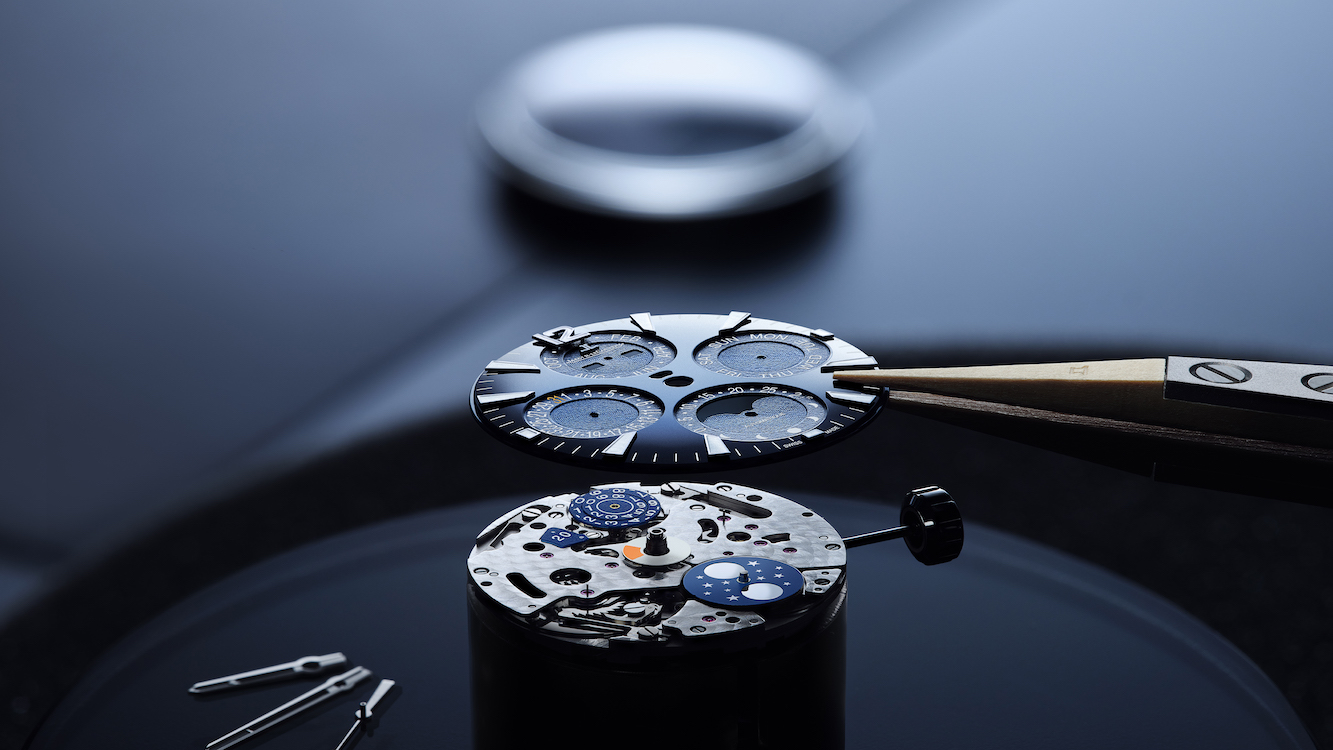 Typically, in the watch world, new products are introduced primarily in spring at the big Watches & Wonders Geneva Show, but that has begun to be augmented by other  exhibitions taking place around the world. This fall alone, two horological events come to New York City: The Horological Forum presented by Dubai Watch Week, and WatchTime’s annual show at Gotham Hall. 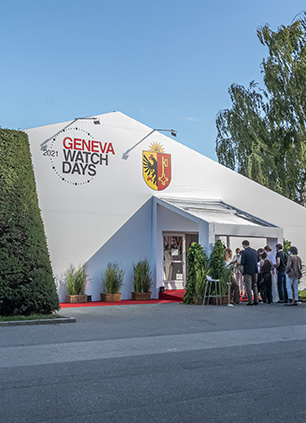 It’s no secret that the concept of watch collecting has trended upwards since the pandemic began – with both new and used timepieces being actively sought out online and in stores. The recent Geneva Watch Days show that took place in the last few days of August experienced record-breaking attendance. It was the third edition of Geneva Watch Days, and it witnessed the coming together of 33 brands to showcase new products to more than 1,200 retailers, distributors and press. Similarly, the Vicenza Jewelry show, Vicenzaoro and its VO Vintage show,  that just took place September 9-13, boasted a host of watch exhibitors – a trend that has begun to be on the uptick in the past couple of years. 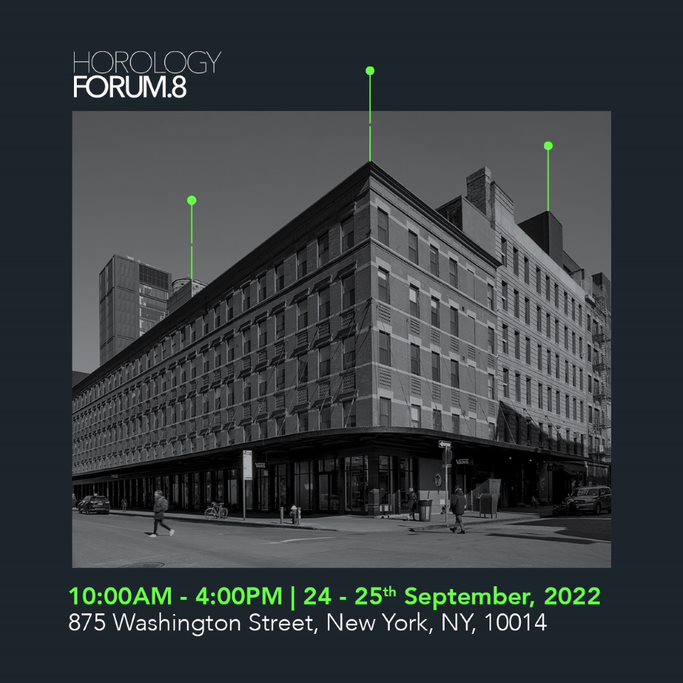 Now, moving forward, the next watch event taking place is happening right here in America on September 24 and 25 and is more of a horology forum and watchmaking experience than an exhibition of products.  Entitled “Moves New York,” the event is the 8th Horology Forum and will host panel discussions on topics such as the status of  American made watches, the concept of collecting watch NFTs, and more. Speakers include actor and watchmaker Aldis Hodge (Black Adam) and collector and owner of Vintage Wind, Eric Wind, as well as several top executives from certain watch brands. Additionally, there are some hands-on workshops about proper photography of watches and even watch making arts. 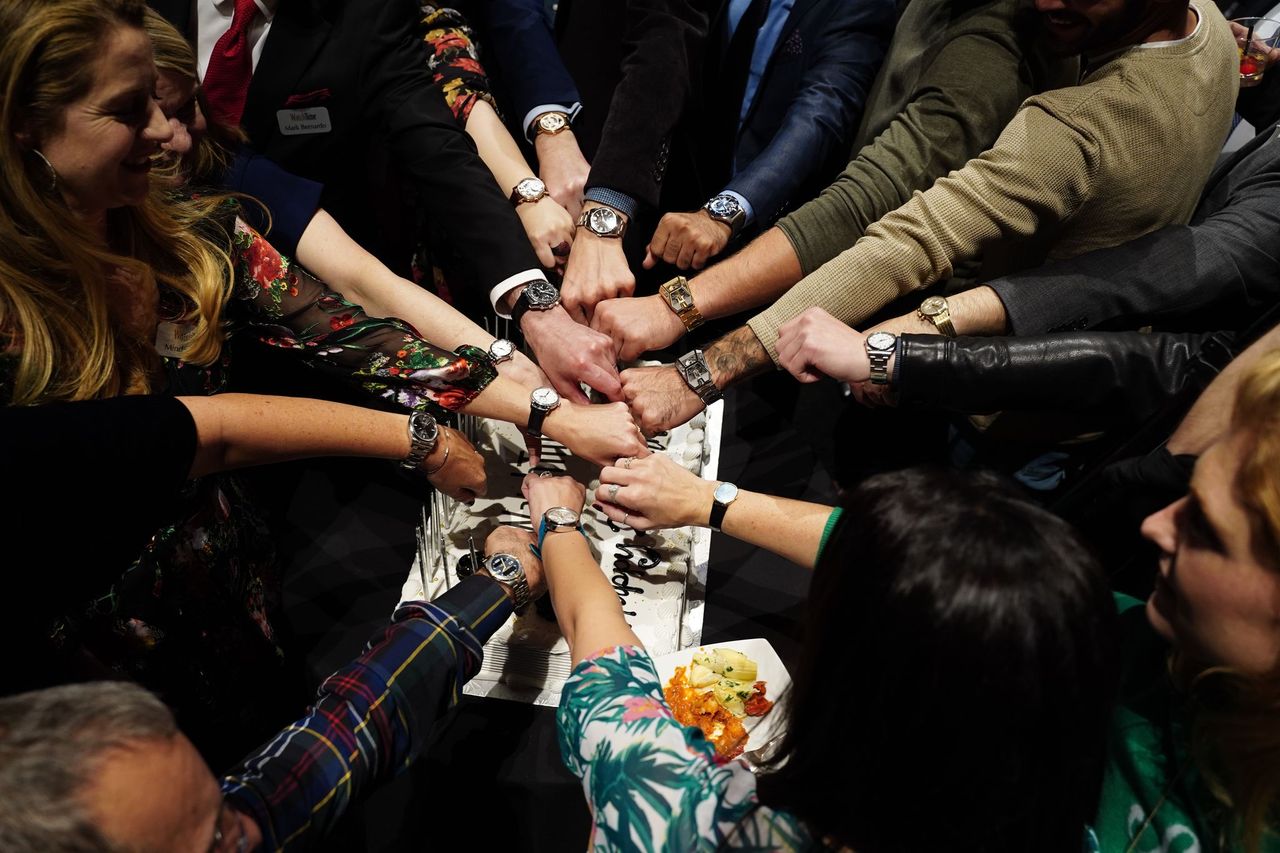 October doesn’t disappoint watch lovers either as WatchTime magazine hosts its annual WatchTime exhibition from October 21-23 with more than 30 brands showcasing their products. The exhibitor list reads like a who’s who list in the watch industry with independent brands such as Bovet, Czapek, HYT, MB&F and Laurent Ferrier exhibiting, alongside big-name brands like Breguet, Chopard, Carl F. Bucherer, Montblanc and Seiko. This event requires  visitors to purchase tickets in advance.

As October gives way to November, expect big news from the industry. The first week of November is chocked with events that include huge auctions by Phillips in Association with Bacs and Russo, the Grand Prix d’ Horlogerie de Geneve (GPHG) awards (think red carpet here), and an all-new watch show called Re-Luxury. The brainchild of Fabienne Lupo, who was previously president and CEO of the FHH (Foundation de la Haute Horlogerie), this marks the first show dedicated to re-commerce of luxury objects. It will be held from November 4-7 in Geneva. WatchBox and eBay are among the 30 participants. 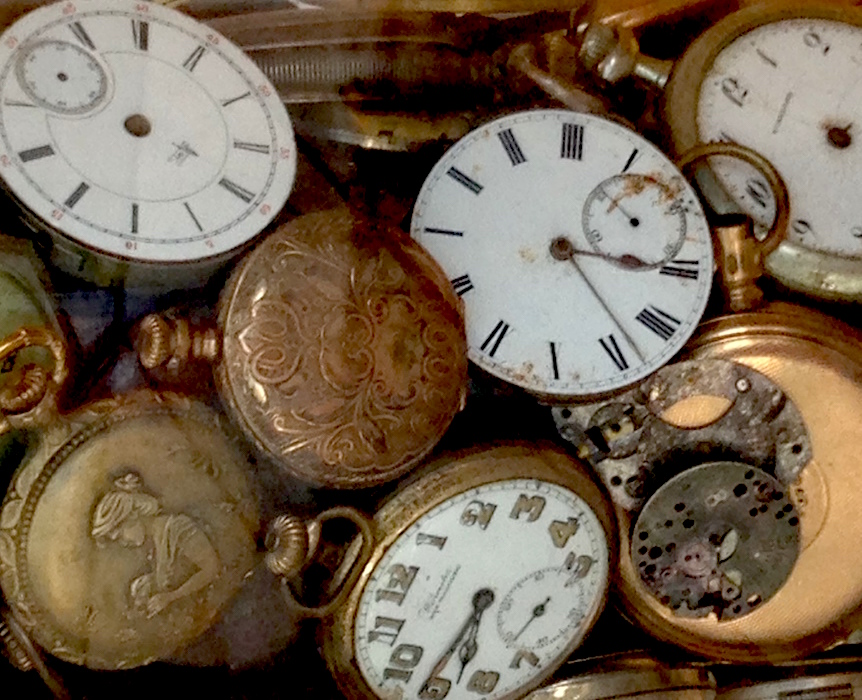 Watch events are full steam ahead this fall.