Four Made-in-America Watches for the 4th of July

With the 4th of July weekend upon us – American’s are all about celebrating their freedom and independence, as well as their pride in being American. As such, it’s a wonderful time to take a close-up look at a four great watch brands that are made in America. 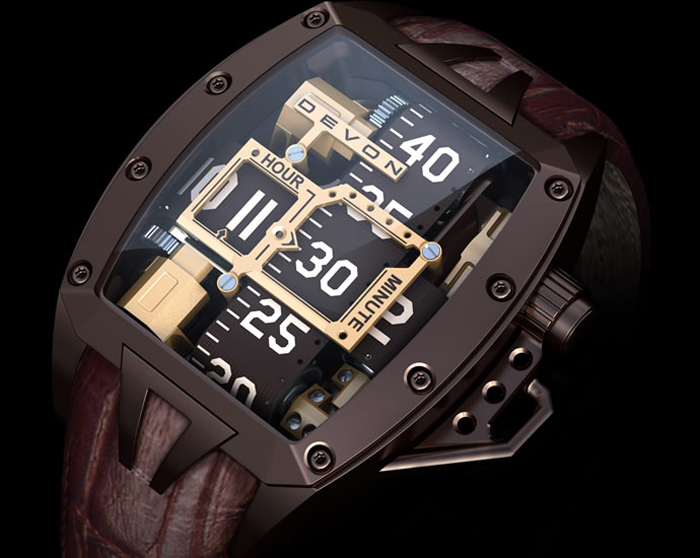 Devon Works, founded just about five years ago, is the brainchild of Scott Devon. The first Devon watch, the Tread 1, which we reviewed here, was created in California with the help of a CA-based aerospace engineering company that helped develop the intricate belt-system technology for the watch. Since then, Devon insisted that all Devon Works watches be wholly developed and manufactured in the USA to capture the unique character of the American dream. Since that initial timepiece, Devon has come a long way, unveiling a host of new timepieces regularly. A simple search for Devon in the column on the right in the search box will yield a host of articles we have posted about the brand.l 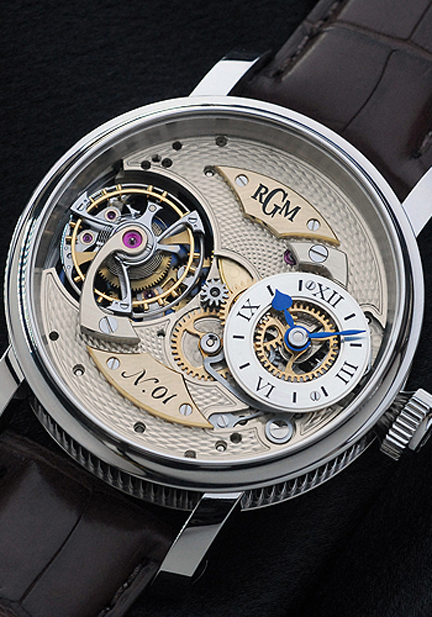 RGM, founded in Lancaster County, PA, by Roland Murphy is all about creating top-quality hand-made timepieces. With watches that range from three-hands to tourbillons, RGM has quietly carved an incredible niche for itself over the past 20+ years. Initially, this master watchmaker restored pocket watches and created a small number of watches using Swiss movements. All the while he was building his brand, he was also taking courses learning to run the newest state-of-the-art watchmaking machines. He persisted in finding a PA-based micro-manufacturing company to help him produce his small numbers of bridges and plates that he needed to build his own in-house American-made watch movement. Today RGM watches builds several of its own movements and produces approximately 400 luxury watches per year – in America. In September, RGM opens its doors to visitors via a coordinated effort with the nearby NAWCC watch Museum. 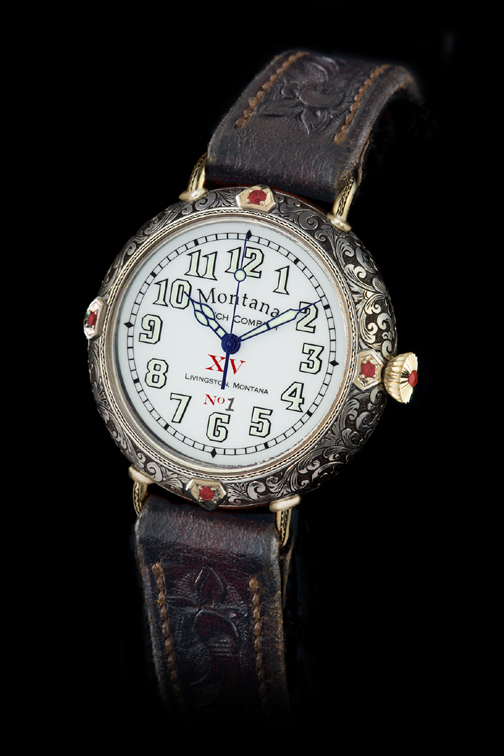 Montana Watch Company hails from the country’s wild west and is all about the American spirit. Montana Watches manufactures its cases in Manhattan, MT, and all of the engraving is done by hand.  The leather straps are made by several different leather artists here in America, and are all hand cut, dyed, carved and stitched to order.  There is even a hand-crafted ring around each lug that is done by a jeweler in Livingston, MT.  Final assembly is done in Montana, as well. Although the movements are Swiss made, the true beauty of these American timepieces lies in their artful, Wild West appeal.

Shinola, the most recent newcomer to the game, opened its doors just a couple of years ago in Detroit – assembling Swiss-supplied Ronda calibers and complete Shinola watches (with American-made leather straps and metal bracelets) in the brand’s workshops. Shinola, which employs hundreds of local citizens, boasts a name that is strongly American – thanks to the original Shinola shoe shine company that enlisted men used during WWII to shine their boots. (Yes, the same one from which we got the saying “You don’t know SHxx from Shinola.”) Read more about Shinola here.