FastRiding This Weekend at the Rolex 24 at Daytona with TUDOR 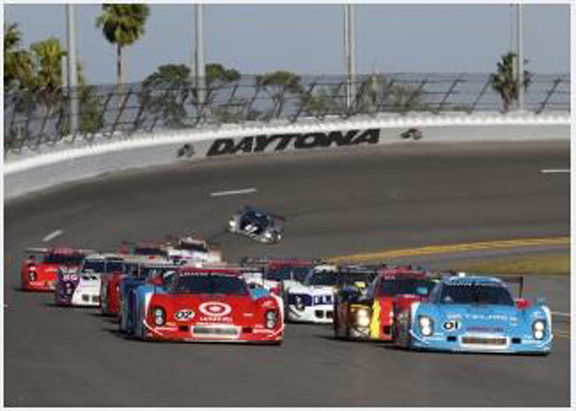 This weekend, January 25th and 26th, marks a super fast time for auto fans. The 52nd anniversary of the Rolex 24 at Daytona takes place at Daytona International Speedway, and serves as the debut event for the TUDOR United SportsCar Championship. We announced the coming of Tudor to America and its sports-car alignment  here a few months ago. 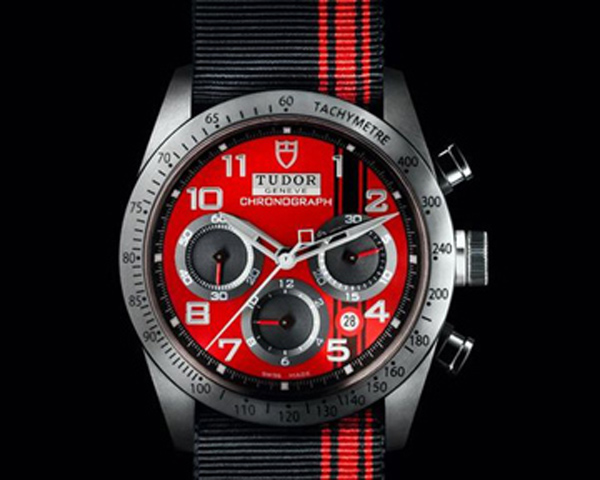 This TUDOR United SportsCar Championship is the result of a merger of the GRAND_AM Rolex Sports Car Series and the American Le Mans Series presented by Tequila Patron. This event marks a new era in North American SportsCar racing and showcases the best drivers as they compete lap after lap for 24 hours.  Under the new TUDOR United SportsCar Championship banner, four different classes will compete: Prototype (P_ class, Prototype Challenge (PC), GT LeMans and GT Daytona.  Fans of Rolex, Tudor and auto racing stay tuned for all the news.